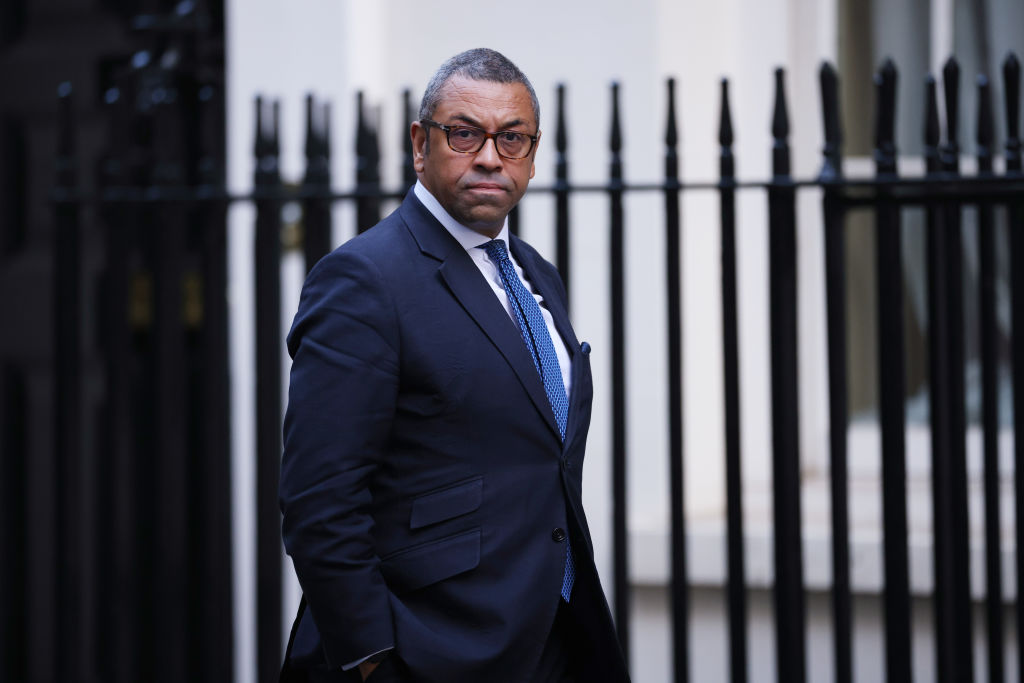 British Foreign Secretary James Cleverly said on Wednesday the treatment of a protester seen being pulled into the grounds of a Chinese consulate and beaten was “unacceptable”, and the government was considering further action.

The altercation occurred on Sunday during a demonstration against Chinese President Xi Jinping in Manchester, northern England. It led to Britain summoning China’s Charge d’Affaires in London on Tuesday to explain what had happened.

“They were on British soil and it is absolutely unacceptable for this kind of behaviour,” said Cleverly, adding the protests had been peaceful and legal.

China has responded by saying it had lodged representations with Britain “about the malicious harassment incident”.

“I want to stress that due to the malicious harassment of lawless elements who illegally entered the Chinese consulate in Manchester, this resulted in injuries to the Chinese personnel and threat to the security of the Chinese premises,” Chinese Foreign Ministry spokesperson Wang Wenbin told reporters.

The incident is the latest diplomatic spat between London and Beijing whose relationship has soured in the last few years.

The protest, involving about 30 to 40 people including Hong Kong citizens now resident in Britain, took place at the start of a twice-a-decade congress of China’s ruling Communist Party in Beijing at which Xi is widely expected to win a third leadership term.

Greater Manchester Police said they were investigating what had occurred at Sunday’s protest, with footage showing a man in a black cap and ponytail being hauled through a gate into the consular grounds, where he was kicked and punched by five men as he lay on the ground.

“A small group of men came out of the building and a man was dragged into the Consulate grounds and assaulted,” a police statement said. It said a man aged in his 30s had suffered injuries and needed hospital treatment.

“My understanding is the Greater Manchester Police will be conducting an investigation into this and when I see the details of that investigation, I’ll then decide what more we might need to do on that,” Cleverly said.

Relations between Britain and China have been increasingly tense since Beijing brought in a national security law in Hong Kong, a former British colony which returned to Chinese rule in 1997 with the promise that its freedoms would be protected.

Britain has been highly critical of the law which it says has been used to suppress dissent, while Beijing has accused London of interfering and creating trouble.

The issue has been exacerbated by a programme which allows almost three million people in Hong Kong to apply for a British visa, and a decision by China to impose sanctions on some British lawmakers in the ruling Conservative Party for spreading “lies” about alleged human rights abuses in the far-western Chinese region of Xinjiang.