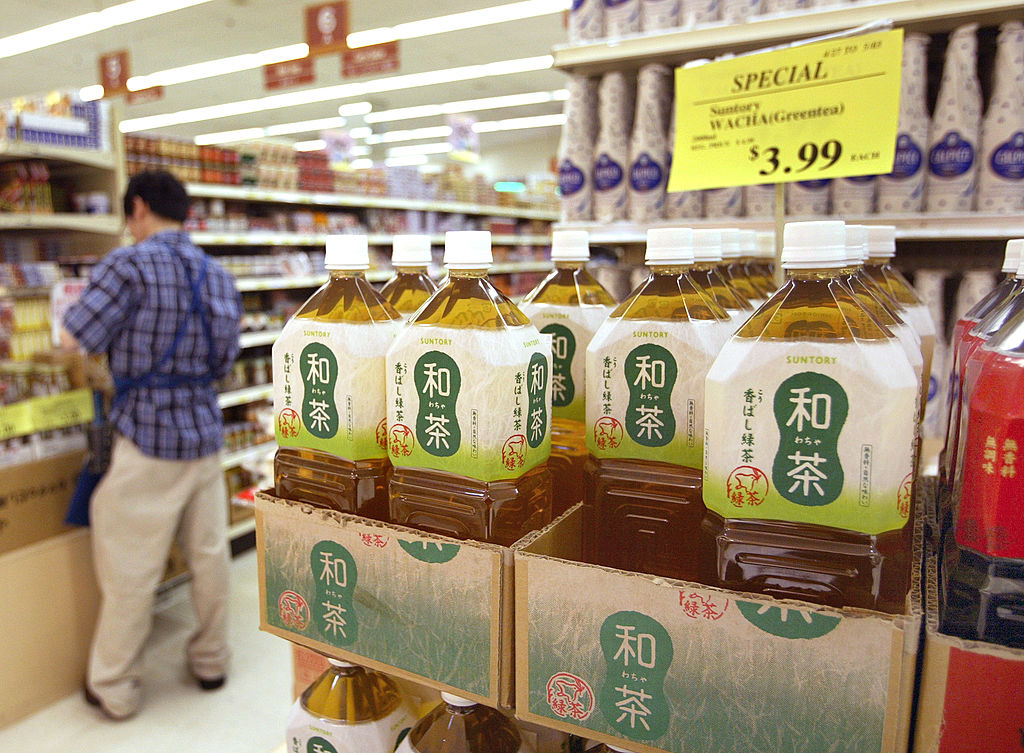 Biodegradable chewing-gum, a chick-pea dessert and drinks made from cocoa shells were all singled out for recognition by a food fair focused on ecology and affordability this year.

Although the SIAL international food fair had to be cancelled because of the coronavirus pandemic, it did judge and award trophies for innovative products as it has for more than 50 years.

Of the 500 new products tested — from black garlic to meat-like patties — SIAL jury was impressed by products rich in vegetables that were “simple” and “clear”, and better for your health with fewer additives, less transformation, and developed according to ethical, environmental and social values.

The gold medal for innovation went to a frozen gnocchi by the Italian company Bocon that contained 70 percent vegetables and had a succinct list of ingredients: spinach and spirulina along with peas and green tea.

A French company, Triumph, won the bronze medal for its vegan chewing gum that has no sugar or aspartame and breaks down within three weeks, good news for those who clean school benches and movie theatre seats.

It is made with natural gum from the sapotillier tree.

As far as packaging goes however, the environmental transition has slowed considerably.

The culprit is plastic, which has made a strong comeback owing to consumer fears stemming from the Covid-19 pandemic.

But a trend towards using second-tier food products with new or strong tastes has helped to fight wastage.

Biscuits made with brewers’ spent grain are gaining ground, for example.

And the Swiss firm Koko Joo won the start-up prize for a non-alcoholic beverage made with cocoa bean shells.

The Ecotrophelia prize for European food industry students was attributed to two young Portuguese for a dessert made from aquafaba, a viscous liquid obtained when chickpeas are cooked and which is rich in protein.

They combined it with orange skins and bee pollen, among other ingredients.

“This fermented dessert combines sustainable development and health” owing to the inclusion of pears and root vegetables rich in carbohydrates that can be consumed by diabetics, explained Dominique Ladeveze, who coordinates the prize.

“A trend among the young generation is to take ingredients that are not highly prized and to add value” with them, he added.

That was also the case with the second prize, won by a Greek team with a kind of breadstick made with flour comprised of olive residue mixed with fruits and vegetables.

The Covid crisis has reinforced several trends, including a push for affordable food, and meat substitutes, said Xavier Terlet, general manager of the Proteines XTC group that tracks market trends for the SIAL.

He said that owing to an anticipated economic slowdown, many of the products presented would be sold at the lowest price possible.

The sector’s challenge “is to serve the greatest number at the most competitive price,” Terlet said.

Vegetable-based substitutes for meat and fish continued to be in vogue, he added.

Ladeveze suggested that was somehow ironic, however.

“When you see all the effort made so that meat substitutes resemble meat, even though they are destined for a vegan clientèle, you wonder why they go to so much trouble to copy an animal product.” 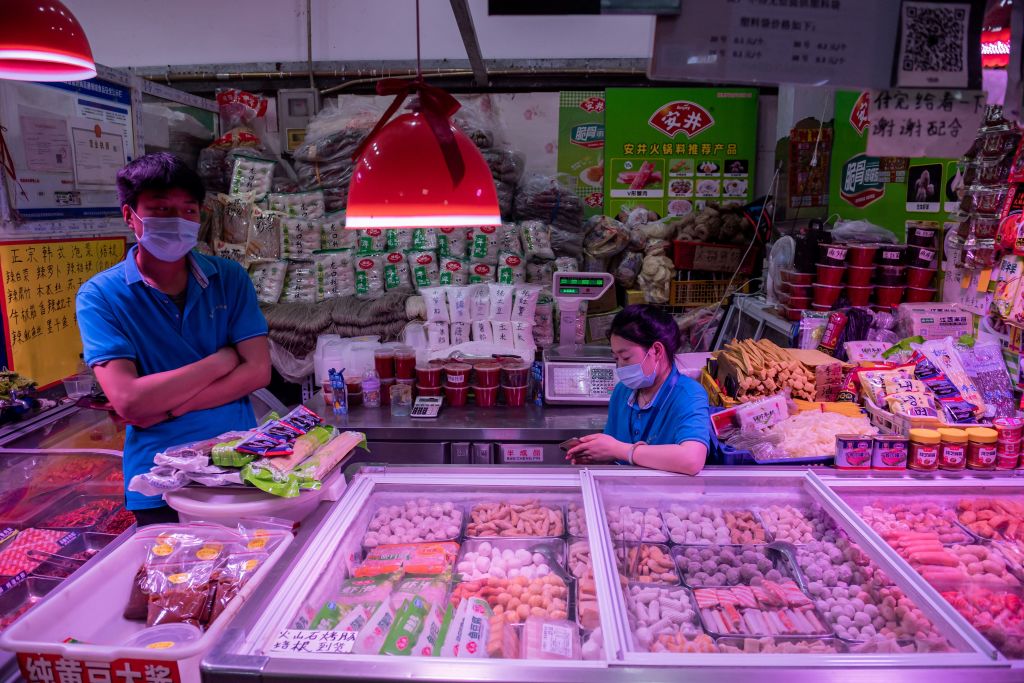