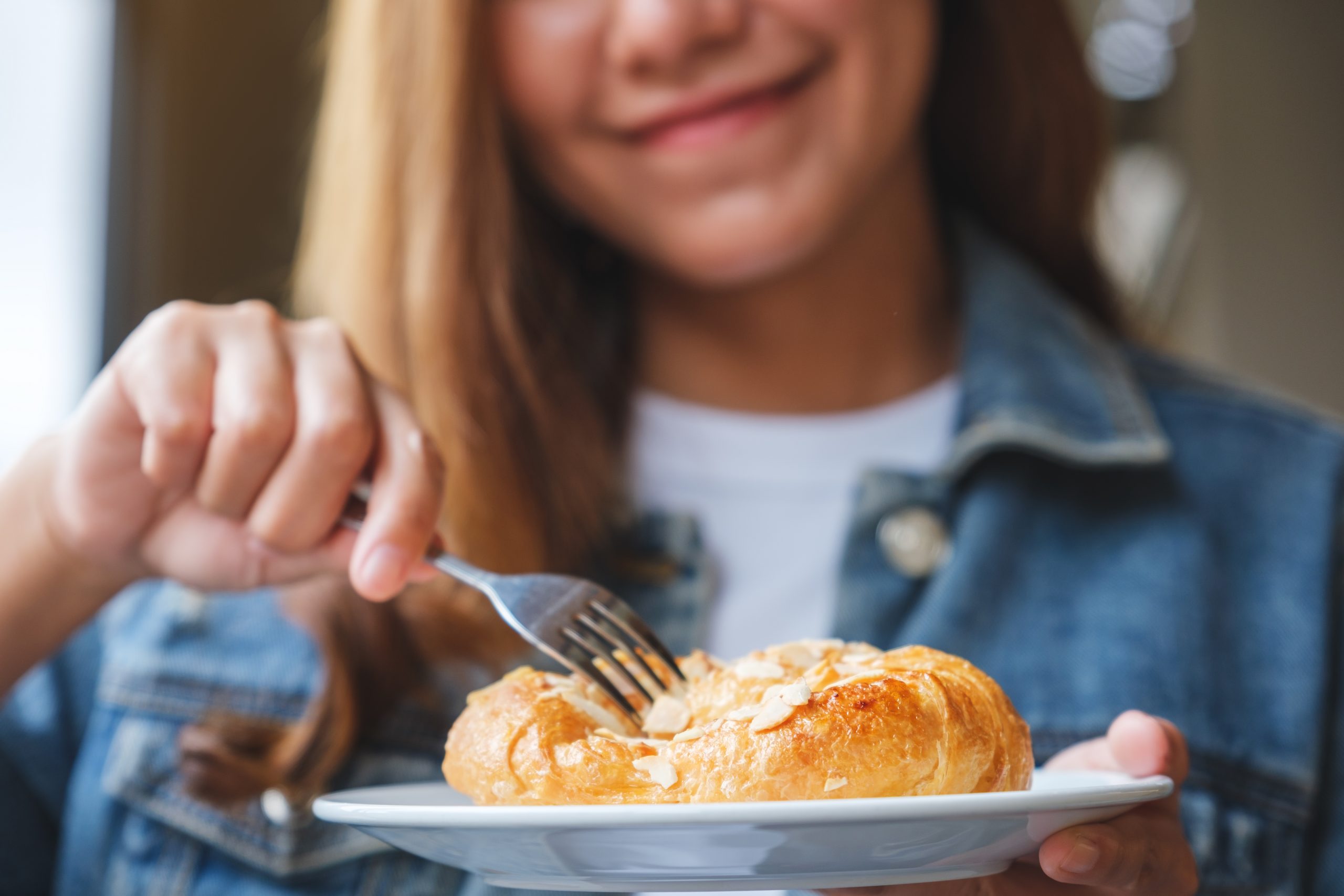 As ministers are reviewing the Government’s anti-obesity strategy, behavioral scientists have said the labelling of foods should inform consumers regarding how much exercise it would take to burn off calories.

Compared with a traffic light system of categorizing foods and drinks into three groups – green, amber, and red, it was found that labels with information such as “calories in this cake requires 90 minutes of walking to burn off” were far more likely to be understood.

Based on the traffic light system, foods in the green category stands for the healthiest choice, foods in the amber category are to be eaten in moderation and those in the red category should be consumed rarely.

The study by Loughborough University, presented at the International Congress on Obesity in Melbourne, surveyed more than 2,600 adults, The Telegraph reports.

Study lead Amanda Daley, professor of behavioral medicine at Loughborough University reportedly found that such labels known as “physical activity calorie equivalent (Pace) labelling” was most popular among younger age groups, as well as those who were more active.

Also, according to the researchers, consumers supposedly felt better able to make decisions when armed with such information.

“However, many people do not understand the meaning of kilocalories (kcals or calories) or grams of fat displayed on food labels, and often underestimate the number of calories when labelling is not provided.”

Based on the Loughborough study, it was found that overall, 41% found a system that measured calories in terms of the exercise it would take to burn it off easier to understand, while 27% preferred traffic light systems.

In total, 44% said it was more likely to help them to avoid high-calorie foods, in comparison to 28% who were of the opinion that the traffic lights system would be more effective.

The participants also reportedly said that packaging that warned them about how long it would take to walk off fatty and sugary foods was more likely to catch their attention.

For example, a can of fizzy drink, which contains 150 calories would take 30 minutes walking or 15 minutes running to burn off the calories.

Meanwhile, a chocolate wafer biscuit with 209 calories would “cost” 21 minutes of running – or twice as long for those taking a stroll to burn it off.

According to the study, the majority of those in favour of “Pace” labels wanted to see them used on treat foods, such as chocolates and cakes, instead of on everyday food items like fruit, bread, pasta, and vegetables.

They also wanted to see such labels in all locations that sell high-energy, dense food and drinks, and in fast food outlets, supermarkets, takeaway menus, and on vending machines.

The authors of the study are quoted as saying, “Our findings highlight that Pace labelling is a potentially important policy-based approach to strengthen current approaches to food labelling.

“The next steps are to test whether Pace labelling reduces the purchases of high-calorie foods and drinks in different food settings such as restaurants, vending machines, coffee shops and pubs.”