Five Victorian diseases that are making a comeback 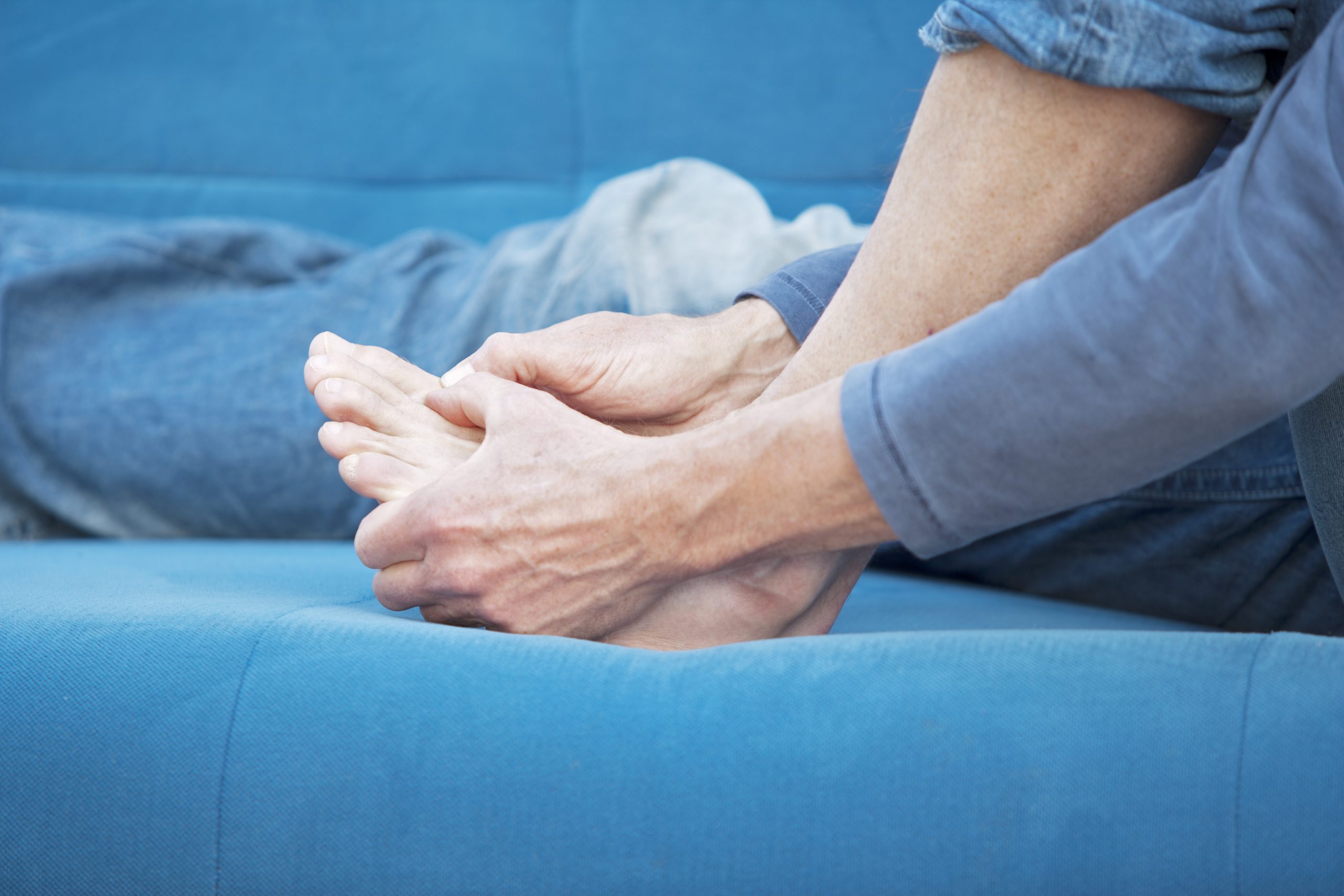 According to data obtained from the NHS, Victorian-era diseases are making a comeback, reports the Mirror.

The ‘Victorian’ or ‘Dickensian’ diseases that are remarkedly on the rise include scarlet fever and malnutrition.

Over the past few months, the UK Health Security Agency (UKHSA) has reportedly revealed that scarlet fever and syphilis are also on the rise.

Some of the diseases that were the major cause of mortality during the reign of Queen Victoria seem to be making an appearance again and medics have reportedly recorded patients being admitted with diseases such as tuberculosis, malnutrition, gout, diphtheria, and typhoid.

The substantial developments and advances made over the last 150 years have been responsible for containing and treating the spread of disease – developments such as education, wholesome food, clean water, and of course the arrival of antibiotics and vaccinations, are some of the progressions.

However, this does not mean that there are no re-emergences or reintroductions of the disease amongst the population.

In fact, some of the prior Victorian-era diseases have been making appearances following the end of the pandemic-induced lockdowns.

Here are five of the Victorian-era diseases that are affecting patients of the 21st century.

But while it is not even close to those levels, GPs in the UK have reported increased cases of the disease.

The disease is one of winter’s childhood illnesses and commonly affects children under the age of 10, however, the bacterial infection can affect people of all ages.

The symptoms of scarlet fever are like that of flu, including headache, high temperature, sore throat, rash, and so on.

The illness is rarely serious nowadays but the treatment usually includes a 10-day course of antibiotics.

A child health expert at Bupa Health Clinics, Dr Naveen Puri, has advised that infected individuals should not share clothes, bath towels, bed sheets or cutlery with others to contain the spread.

According to the NHS, gout is a type of arthritis that causes extreme pain and if not treated immediately it can cause lasting damage to the joints.

The number of people affected by gout and being treated for the disease has gone up by 20% in the last three years – around 1.5 million Brits are believed to be affected by this disease.

The main symptoms of gout include sudden severe pain in the joints (usually in the big toes, wrists, hands, elbows, elbows, or knees).

Some of the other symptoms include swollen joints, hot skin, and redness over the joint that is affected.

A GP and trustee of the UK Gout Society, Dr Alastair Dickson, reportedly said, “There’s a lack of awareness that it is inherently a genetic disease.”

This sexually transmitted disease was extremely difficult to cure in the Victorian era and was therefore feared due to its devastating effects.

The cases of syphilis massively reduced in the past 100-plus years due to antibiotics, screening of pregnant women, and better contraception methods.

However, the UKHSA has revealed that there was a “marked” increase in the number of cases of this disease in 2021 with 7,506 diagnoses of infectious syphilis reported – an 8.4% increase from 2020.

If not treated, syphilis can reportedly lead to life-threatening problems but can be treated with antibiotics.

The NHS has warned that any sexually active person is at potential risk of contracting the bacterial infection.

Additionally, health and education officials have reported a rise in the number of those children who rely on having the main meal of the day at school.

In September, The Food Foundation charity reported that four million children were living in homes with inadequate access to food.

A GP in south London, Martin Godfrey who signed the call for extending the free school meals provision reportedly said that he increasingly saw children who are malnourished.

“We are seeing thin, pale children who lack the energy of a normal child,” he said.

He adds, “There isn’t much clinically we can do to help other than signpost parents to people and places that can. We all need to do more right now.”

120 years later, the lifestyle of Britons living indoors has led to vitamin D deficiency rates rising among people in the UK.

In 2021/22, the UK recorded 423 cases of rickets which is another disease prominent in the Victorian era.

According to the NHS, vitamin D helps regulate the amount of phosphate and calcium in the body, the nutrients that are needed to keep teeth, bones, and muscles healthy.