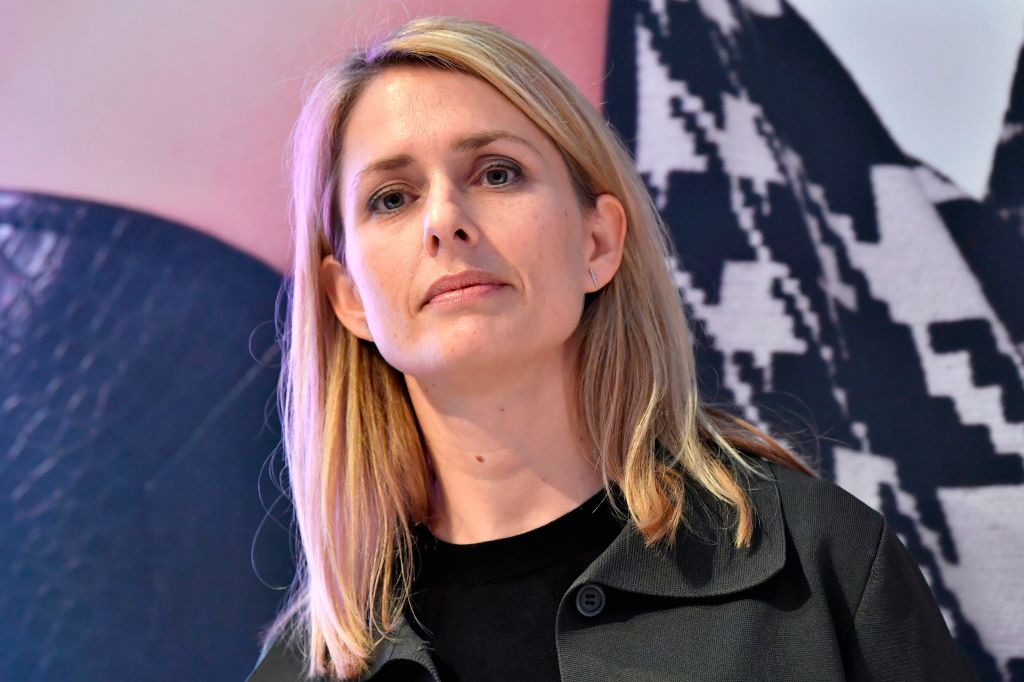 Swedish fashion giant H&M appointed company veteran Helena Helmersson as chief executive on Thursday, as it reported its first rise in annual profit since 2015 and pleased the market with strong fourth-quarter profit growth.

Here are some facts and figures about Helmersson, 46, H&M’s first female boss, who replaces the founder’s grandson Karl-Johan Persson as he moves to the chairman role:

* Helmersson graduated with a master’s degree in international business administration from the Umea School of Business and Economics in 1997.

* She joined H&M straight after graduating as a business controller in the buying office, and later became a section manager working with assortment planning and purchasing.

* Helmersson moved to Bangladesh, H&M’s most important sourcing country, in 2006 as the human resources manager at H&M’s production office in Dhaka. She then worked in Hong Kong as the supply chain manager for lingerie.

* She moved back to Stockholm in 2010 and became head of sustainability, a role she was in at the time of the Rana Plaza disaster in Bangladesh in 2013 that killed 1,135 garment workers. H&M subsequently played a leading role in industry initiatives to improve factory safety in Bangladesh and work towards fairer wages in other Asian supplier countries. “There is a misconception that lower prices in the stores mean bad working conditions or less pay,” she told Reuters in 2014.

* That year she was named the most powerful business woman in Sweden by the Veckans Affaerer, the nation’s leading business magazine. In 2015, she moved back to Hong Kong to take the position of head of the group’s global sourcing and buying. She took over as chief operating officer in 2018.