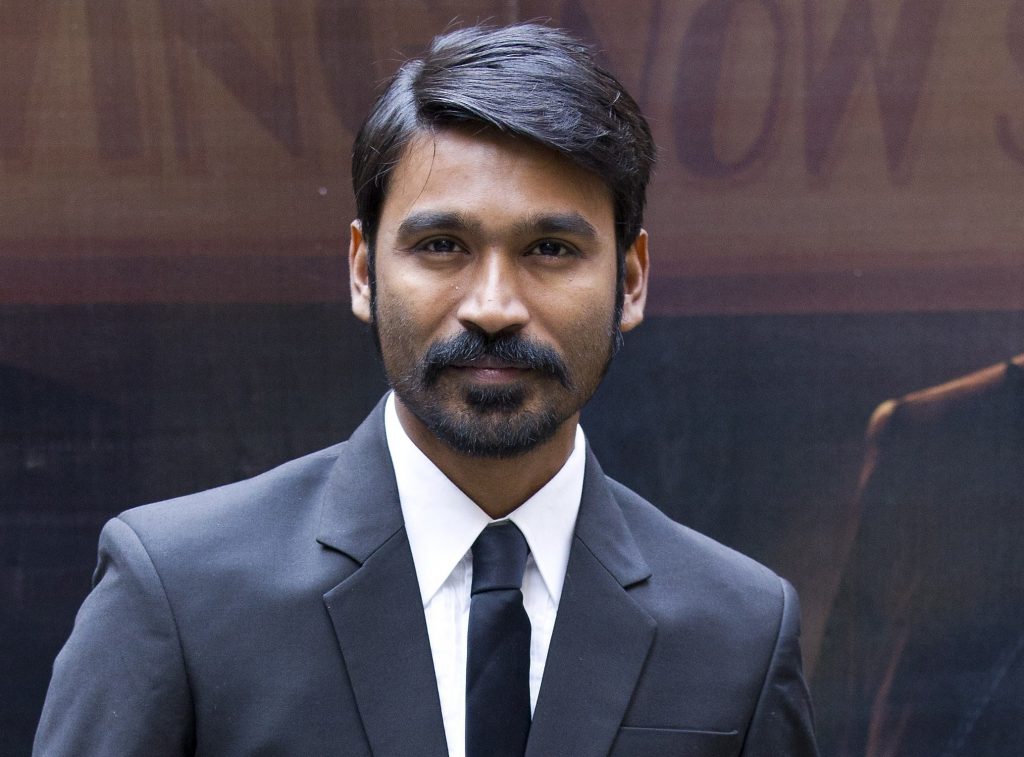 In the South film industry, there’s a trend that on an actor’s birthday the first look or the teaser of his next film is unveiled. On Wednesday (28), Dhanush celebrates his 38th birthday, so the makers of #D43 announced the title of their movie and unveiled the first look poster.

Maaran is directed by Karthick Naren, and it also stars Malavika Mohanan in the lead role.

The shooting of Maaran started in January this year, and the final schedule of the film kickstarted earlier this month in Hyderabad, India.

Apart from Maaran, Dhanush has a couple of interesting films lined up. He will be seen in movies like Atrangi Re and The Gray Man. The former is a Hindi film directed by Aanand L Rai, and it also stars Akshay Kumar and Sara Ali Khan. Atrangi Re will be Dhanush’s second film with Rai, earlier, the actor-director duo had worked together in Raanjhanaa (2013) which marked Dhanush’s Bollywood debut.

Meanwhile, The Gray Man is an international project directed by Russo Brothers, Anthony and Joe Russo. The movie also stars Ryan Gosling and Chris Evans, and it will be premiered on Netflix.