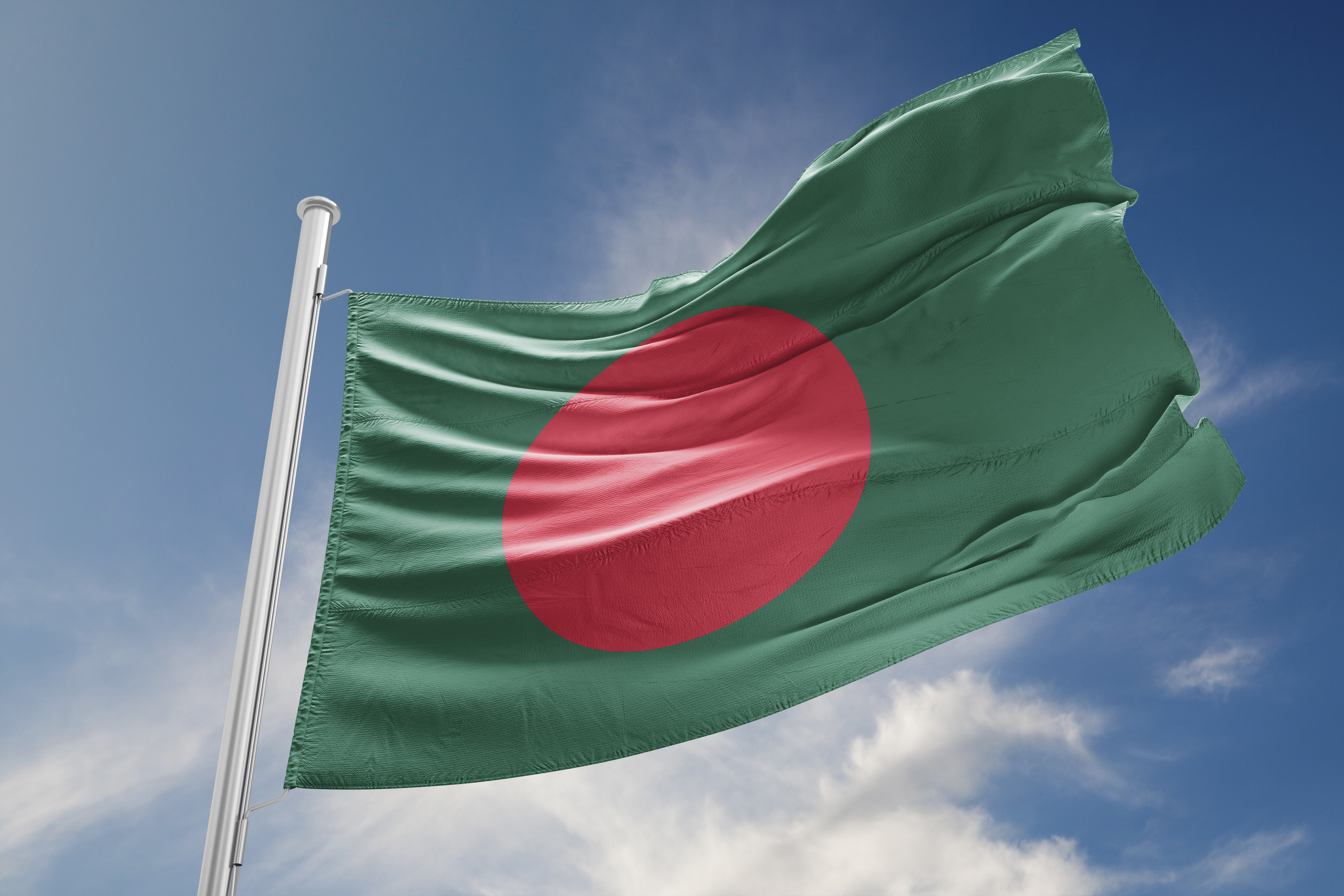 BANGLADESH’S finance minister on Thursday (3) announced tax breaks for firms that hire transgender people, in a move to boost job prospects in the trans community.

“Businesses where trans people make up 10 per cent of the total workforce or have at least 100 trans staff members would be eligible for a tax rebate,” finance minister AHM Mustafa Kamal told parliament about the proposals.

“The third gender community belongs to the marginal and the underprivileged section of the society,” he said in his annual budget speech.

“Social inclusion can be ensured by involving active people of this community into production-oriented occupation,” he added.

Transgender people in Bangladesh are often forced to leave their homes at a young age and – with no proper education – many struggle to find jobs and end up living in poverty, rights activists said.

Government figures estimate the number of trans people in Bangladesh at about 11,500, but LGBT+ rights campaigners think the actual number is likely to be at least 100,000 in a nation of 160 million people.

Rights groups welcomed the proposal, which parliament is expected to approve, but urged the government to ensure that it is implemented properly.

“There are so many announcements are made in support of the transgender community, but most of them don’t work out. The government needs to monitor these proposals,” said Joya Shikder, president of Somporker Noya Setu, a rights group.