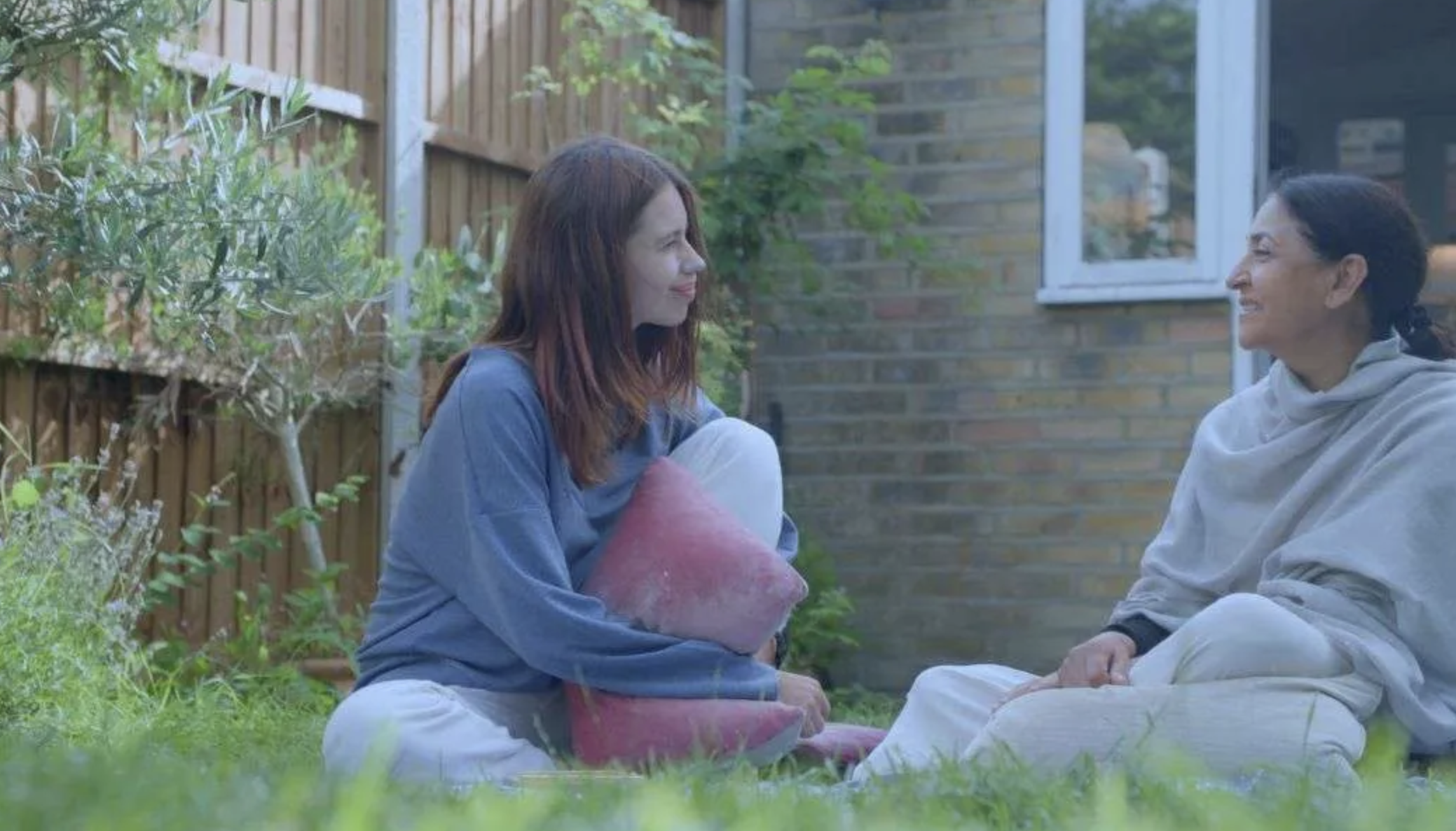 THE UK-set drama will have a premiere at this year’s Raindance Film Festival at Curzon Soho in London on November 5.

Anamika reluctantly returns home after finding out her mother Sadhana has the early onset of dementia and may be a danger to herself. Their deeply troubled relationship quickly bubbles to the surface, as both try to deal with past traumas and their own inner demons. Each takes a difficult path towards finding some sort of inner peace and trying to heal old wounds.

The mother-daughter story dealing with human emotions shows that less can be more, with a simple backdrop and relatable characters.

Despite being largely set in a house with two protagonists, the story keeps you connected because of the compelling writing, measured direction and great lead performances. Kalki Koechlin and Dipti Naval are both outstanding in their respective roles. There are other characters on the periphery, but this film is very much about the mother and daughter played wonderfully well by the acclaimed actresses. Both share great chemistry on-screen and are a delight. Anyone who has had some sort of strained relationship with their parents or is carrying a past pain will connect with this slow-burning story of belonging, painful memories, and finding forgiveness.

There was definite scope to add some more layers to the story, including taking an even deeper dive into their past and finding out more about a man the mother obviously has a deep connection with. This leaves quite a few unanswered questions by the time this film rolls around towards a neatly crafted ending.

Not knowing more about certain key elements, doesn’t take away from this well-made film, largely in English, from being a unique offering that focuses on human emotions. It is worth watching.