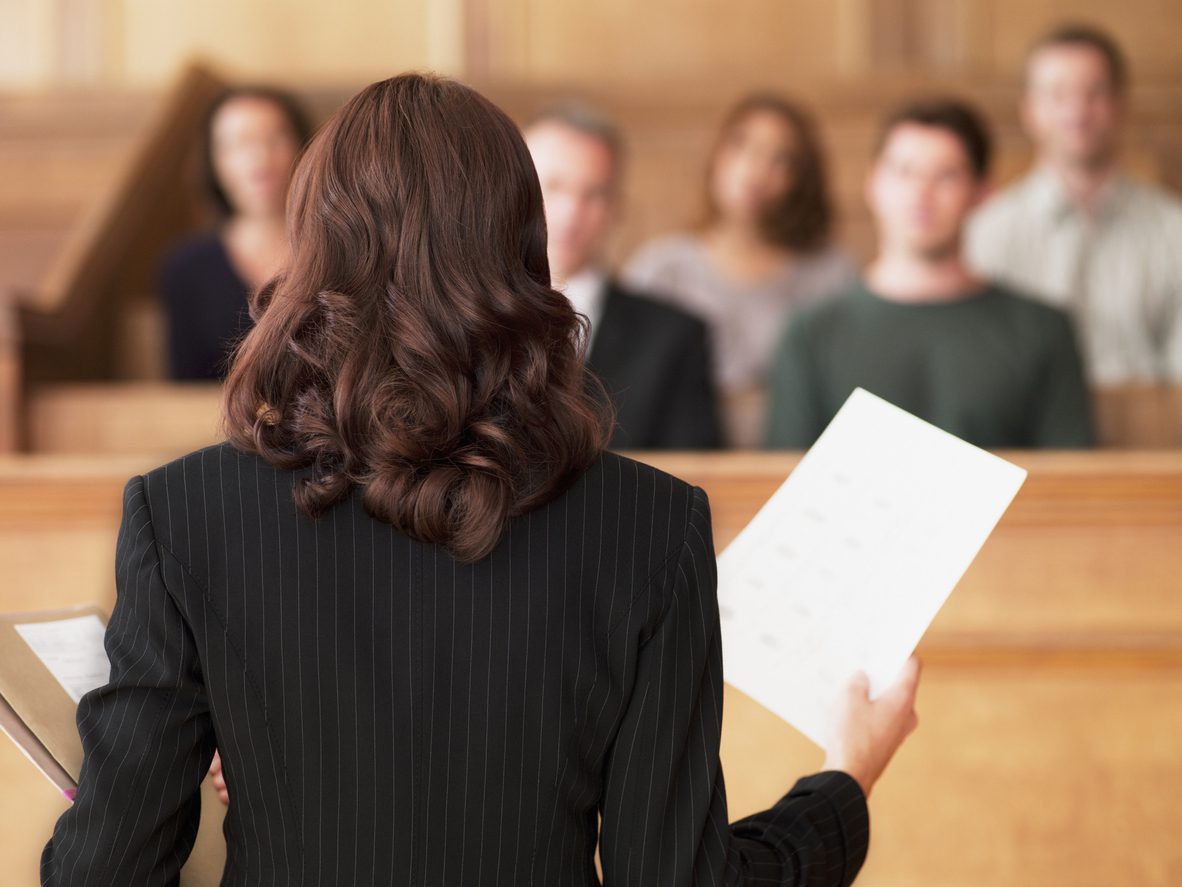 A “belligerent” barrister who created a “toxic atmosphere in court” has been suspended from practice for four months.

Vallejo, 50, who was “belligerent towards court” and “unduly argumentative” was disrespectful towards Kaul, the ruling said, adding that she adopted an “unhelpful tone, attitude and approach”.

It took note of an instance where the criminal law specialist called the judge’s summary of evidence for the jury “absolute rubbish”, The Times reported.

The charge of professional misconduct was brought by the Bar Standards Board (BSB) which is responsible for setting standards of conduct for barristers.

The tribunal found that Vallejo, a UK-Spanish dual citizen, had failed to observe her duty to the court in the administration of justice and fined her £2,000.

“It is quite clear to us that the learned judge . . . in a reasoned and balanced manner regularly asked Miss Vallejo to control what she was saying in court. But Miss Vallejo for whatever reasons ignored those requests and instead carried on,” the ruling which is open to appeal, said.

“From what we can see and have heard from the transcript, the judge tried to control it, but Miss Vallejo was uncontrollable.”

A BSB spokesperson said, “hearings can often be stressful and challenging and barristers must be able to defend their clients robustly. However, the conduct of the barrister in this case went beyond robustness and interfered with the administration of justice. The seriousness of this behaviour is reflected in the tribunal’s sanction of suspension from practice.”

Vallejo’s barrister Ali Naseem Bajwa QC said she had been going through health problems and regretted her behaviour.