Feeling tired and cold often? Your body may be lacking in iron 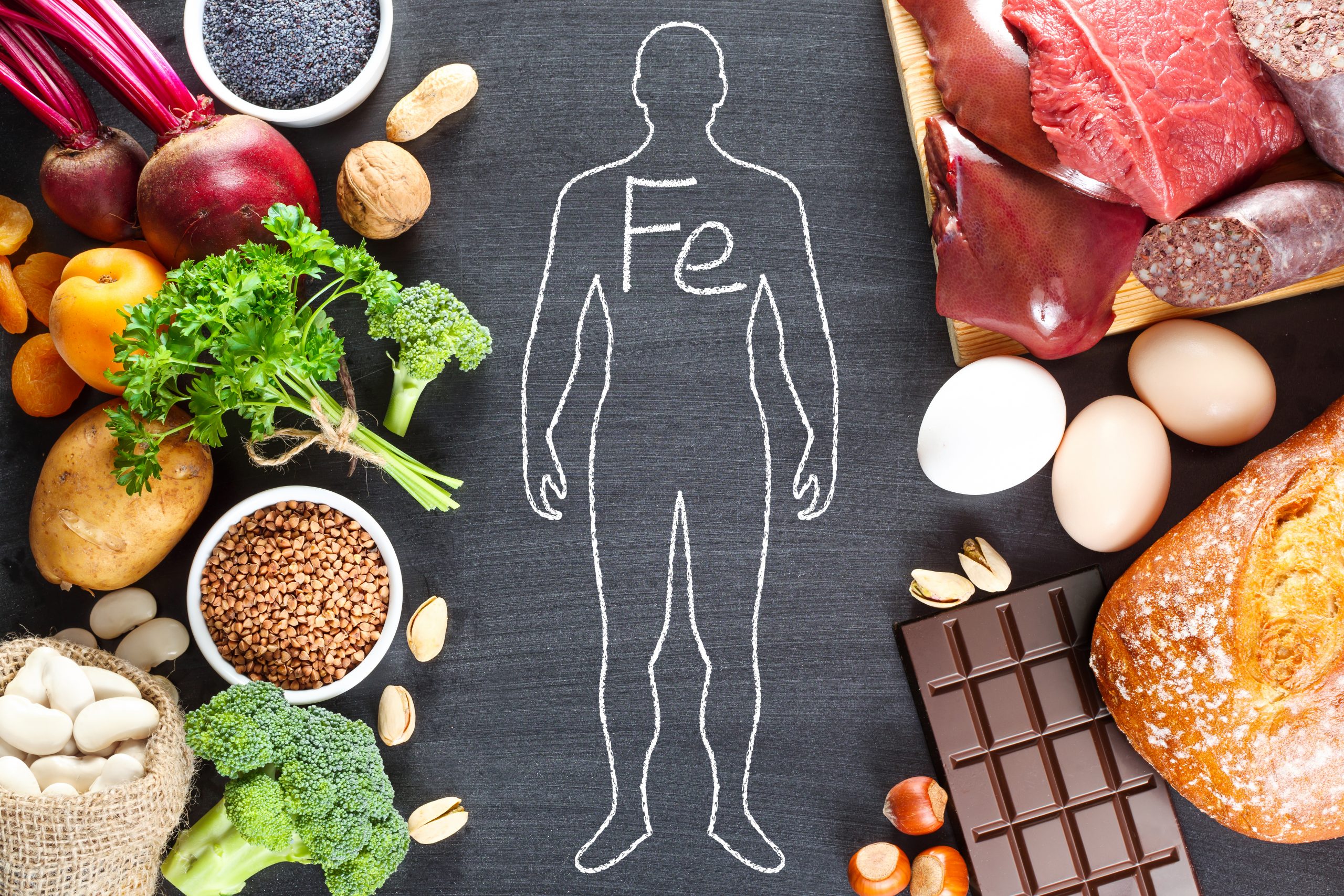 Not having enough of the mineral iron in the body, results in iron deficiency known as anaemia.

According to an earlier report featured in Healthline, the body needs iron to make haemoglobin which is a protein in red blood cells that carry oxygen through the blood vessels.

The people who are most at risk of anaemia include pregnant women and pre-menopausal women.

This is because women lose blood due to menstruation, therefore, they need double the amount of iron compared to men.

Vegans and vegetarians are also at risk of anaemia because they eat only plant foods. These foods contain non-heme iron which is not readily absorbed by the body which contrasts with the type that is found in meat products.

However, these are not the only ones susceptible to anaemia. If you are constantly feeling both cold and exhausted, this could mean you need to increase the iron levels in your body.

The main reasons for having low iron levels include not consuming enough foods that are rich in iron, trouble absorbing iron, and blood loss.

Physician Dr Vikash Modi warns that “Cold hands and feet can be a result of iron deficiency anaemia.”

He adds, “People with anaemia have poor blood circulation throughout their bodies because they don’t have enough red blood cells to provide oxygen to their tissue.

“If you’re not getting enough oxygen to your body tissue, you don’t have a normal sensation of hot and cold.”

When the body lacks iron, it results in the failure to produce enough of a substance which enables it to carry oxygen around the body, resulting in making a person feel constantly tired.

Without sufficient haemoglobin, less oxygen reaches the tissues and muscles in the body, and they are deprived of energy.

The heart also works harder to move more oxygen-rich blood around the body, which in turn makes a person feel tired.

Besides tiredness, another sign of anaemia is feeling worn out.

Some of the other signs of low iron levels include the following:

• Swollen or sore tongue and mouth

Signs of anaemia in children include: