Feeling exhausted in the morning? You’re probably making these 3 mistakes 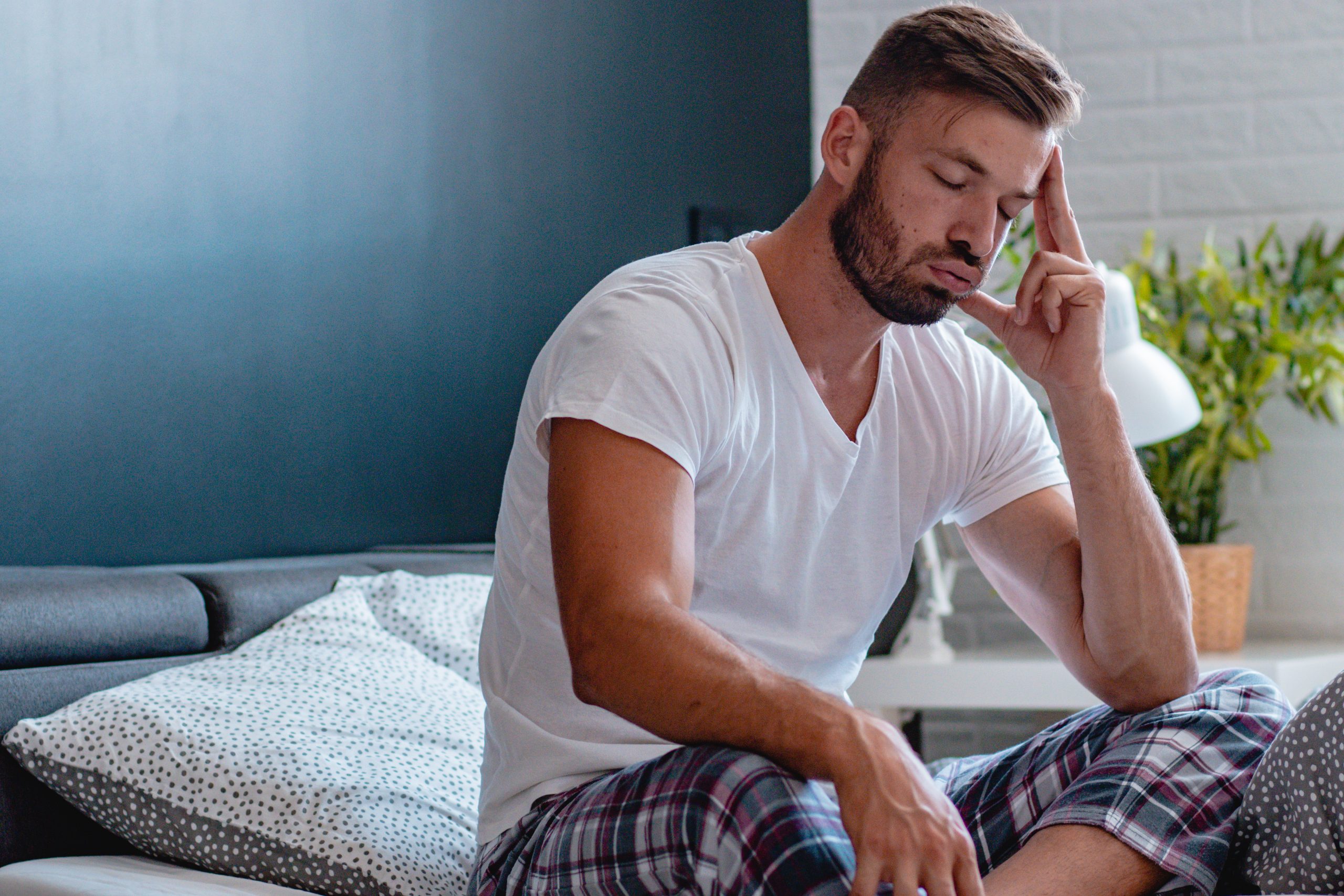 Mornings can really determine how the rest of your day will go, so if you have a bad morning – your day may not be good too. Also, when it comes to getting up in the morning, there are two types of people – those that jump out of bed and those who are serial snoozers, The Sun explains.

According to experts, if you are a serial snoozer, you likely feel this way because you’re tired and exhausted. It could be that you had a late night or you could also be suffering from fatigue frequently – either way, it can be difficult to function when you are feeling drained of energy.

One expert is of the opinion that you could be feeling this way because of three common mistakes you may be making when you wake up daily.

Neuroscientist Dr Andrew Huberman is reported to have said that what you do first thing in the morning can help you to feel alert throughout the day.

The first thing you should focus on getting as you get up in the morning is natural light, said the expert who is a professor in the Department of Neurobiology at the Stanford University School of Medicine.

Speaking on his podcast ‘After Skool’ the neuroscientist reportedly said that setting yourself up for a good night’s sleep begins the moment you get up.

He explains that it’s vital you go outdoors within the first hour of waking up as doing this activates the stress hormone cortisol, which is responsible for providing your body with a natural boost.

The best part is, you need not be outdoors for long periods of time. According to Dr Huberman, just five to ten minutes will be beneficial.

He explains, “Once every 24 hours, you’re going to get a healthy boost in cortisol.

“You want that boost in cortisol to happen as early in the day as possible.”

Not getting out early in the day could lead to poor sleep at night which could be the reason for you waking up fatigued, the doctor explained.

The expert adds that if you don’t go outdoors first thing in the morning then your boost in cortisol will occur later on in the day and this would make it harder to get proper sleep at night.

The light we get from phones and lamps is not sufficient to get the boost in cortisol – it must come from natural light.

Additionally, when we go outside, the hormone dopamine is also released said Dr Huberman. This is a neurotransmitter that influences moods and feelings. Therefore, it can help to keep you feeling motivated throughout the day.

Dr Huberman also advises waiting at least 90 minutes after you wake up before you reach for a cup of tea or coffee.

The reason is that when we are tired and sleepy a chemical called adenosine builds up in the brain – instructing us to hit the sack but caffeine in either your tea or coffee blocks this.

The doctor is quoted as saying, “If you wake up in the morning and you didn’t sleep quite as much as you would have liked and you’re still sleepy, that means you still have a buildup of adenosine in your system.”

However, if waiting for more than an hour for your coffee in the morning seems like a daunting task, Dr Huberman suggests pushing this time back gradually each day till it becomes easy to do.

Another reason you may not feel like getting out of bed in the morning is that you are probably always comfy and warm. This could make it very hard to get out of bed, irrespective of whether you are tired or not.

The expert explains that our body temperature rises slightly before we get up in the morning and goes down to its lowest in the middle of the night.

Therefore, our temperature should be raised in order to wake up and feel alert. So, this should be the goal.

Exercising in the morning is the best way to do this, he said.

However, if exercise in the morning is not your thing, you can also take a cold bath or shower.

Though doing this may seem contradictory, the doctor explains that when you take a cold bath the surface of your body will get cold – this will lead to a rise in your body’s internal temperature to compensate for this.

He adds that when you take a cold shower your body and brain also release dopamine which will continue to be released even hours after being exposed to the cold water.

Dr Huberman states that you effectively create a summer environment for your body when you combine light exercise and cold water in the morning.