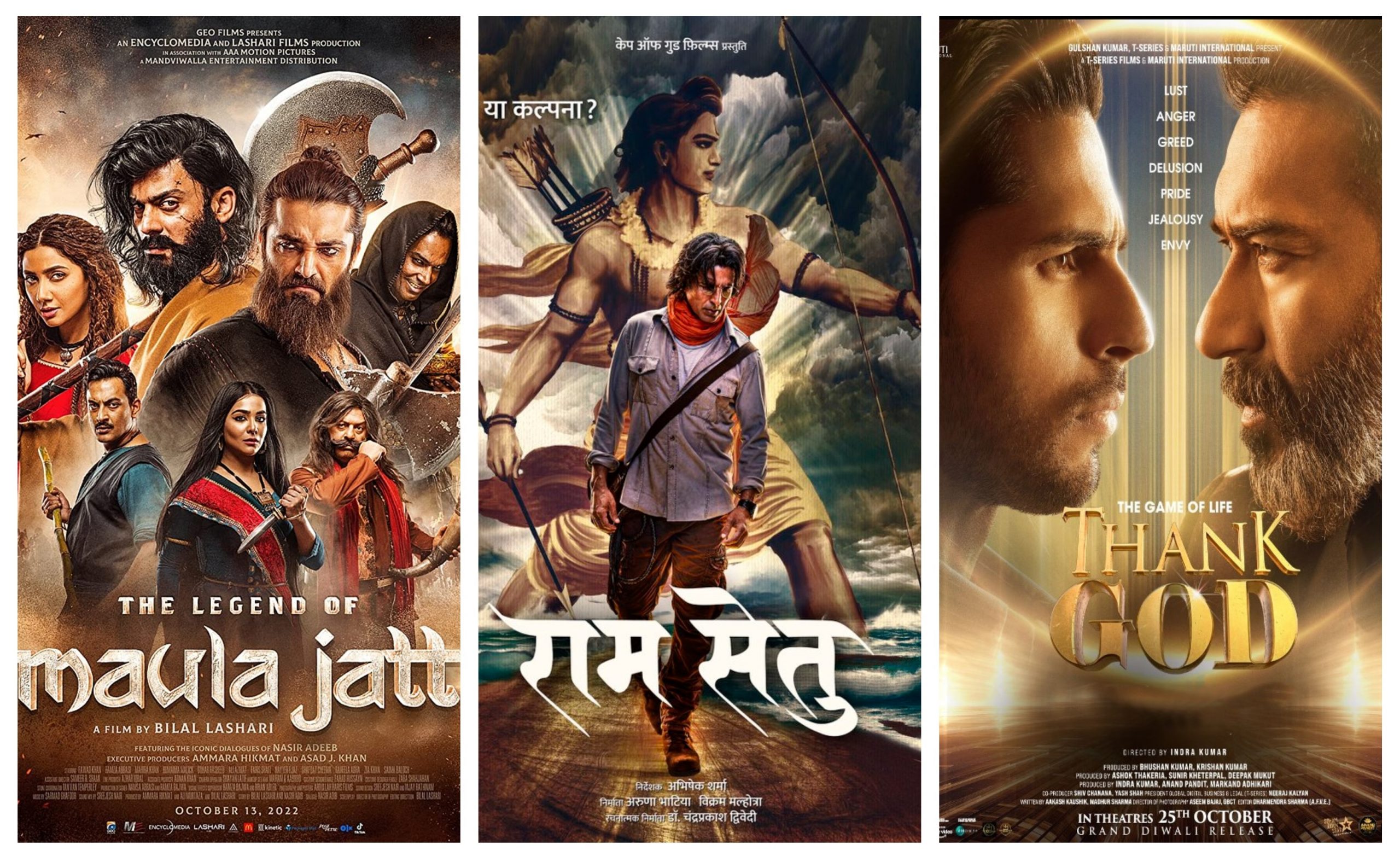 Fronted by Fawad Khan and Mahira Khan, Pakistan’s film The Legend of Maula Jatt is enjoying a great run at the worldwide box office. It has already emerged as the highest-grossing Pakistani film ever worldwide in only its second week of release, and the first to rake in over $4.5M (approximately: £ 39,07,777) globally.

The Legend of Maula Jatt has also beaten two new Bollywood releases, Akshay Kumar’s Ram Setu and Sidharth Malhotra and Ajay Devgn’s Thank God, globally in terms of box office revenue. Both Hindi films arrived on Diwali and boasted of popular actors on the cast. Despite that, they faced tough competition overseas from The Legend of Maula Jatt.

In addition to Fawad Khan and Mahira Khan, The Legend of Maula Jatt also features Humaima Mallick and Hamza Ali Abbasi on the primary cast. The film is produced by Encyclomedia and Lashari Films in association with AAA Motion Pictures, and overseas distributor Moviegoers Entertainment. It is a Bilal Lashari directorial. Lashari took to Instagram to thank audiences the day the film crossed the coveted mark.

The Legend of Maula Jatt, which hit theatres globally on October 13, is a reboot of the 1979 cult Punjabi classic, Maula Jat. It follows the titular Maula Jatt, a fierce prizefighter with a tortured past who seeks vengeance against his arch nemesis Noori Natt, the most feared warrior in the land of Punjab.