Farhan Akhtar reveals he agreed to appear in Ms Marvel due to representation of South Asians: ‘It’s really exciting because it’s culturally representing us’ 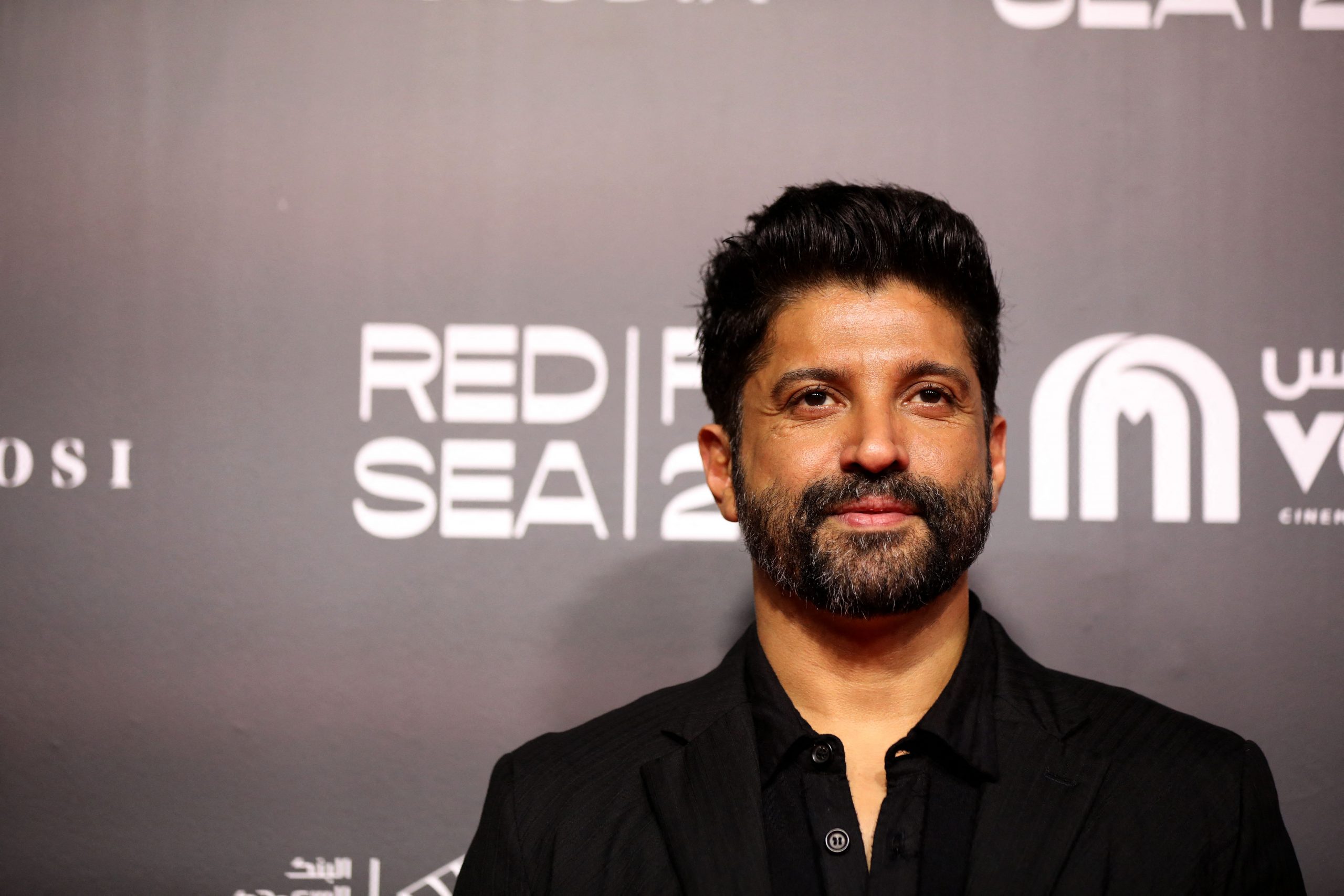 Farhan Akhtar, who is mostly in news for his high-profile films or streaming shows that he produces under Excel Entertainment, is presently in the spotlight for his appearance in Marvel Studios’ streaming show Ms Marvel, which recently debuted on Disney+ Hotstar. The show marked the debut of a Muslim superhero on the screen and South Asians all over the world are rejoicing in the feat.

Akhtar is also receiving loads of appreciation for playing Waleed in the latest episode four of Ms Marvel. However, when asked whether or not his character is actually dead in the series, the actor said, “I am not allowed to answer it!”

He further said that he agreed to become part of Ms Marvel due to the representation of South Asians. “People have been invested in the show. For us, it is really exciting because it is culturally representing us. It makes it very special. And that was the most exciting part for me being involved with the show,” the actor said.

While fans are loving the fact that Akhtar is seen in a Marvel Studio venture, some are complaining about the length of his character in the series. “People must enjoy the show and they should enjoy Kamala’s journey. I think that’s what’s important,” he added.

Played by actor Iman Vellani, Kamala Khan is a 16-year-old Pakistani-American growing up in Jersey City. A great student, an avid gamer, and a voracious fan-fiction scribe, she has a special affinity for superheroes, particularly Captain Marvel. But Kamala struggles to fit in at home and at school—that is, until she gets super powers like the heroes she’s always looked up to. Life is easier with superpowers, right?