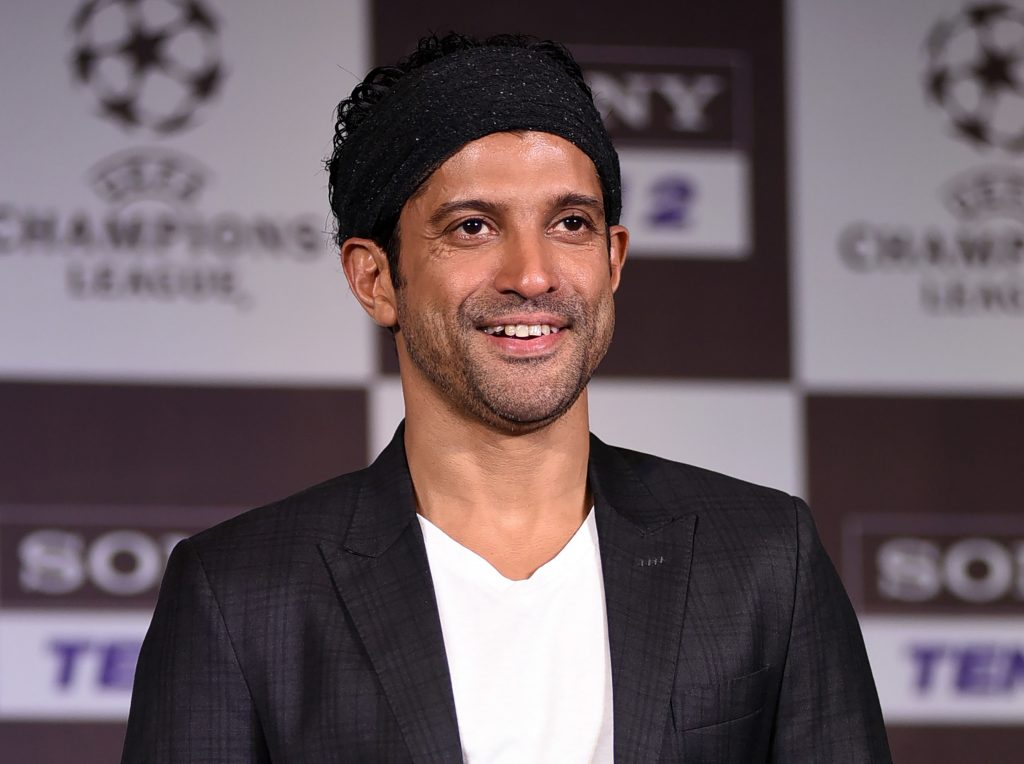 Farhan Akhtar’s Lakshya starring Hrithik Roshan and Preity Zinta completes 17 years of its release today. The film revolved around a guy who doesn’t have any aim in his life, but later he decides to join Indian army.

Lakshya was Farhan’s second directorial, and today, as the film completes 17 years the filmmaker took to Twitter to revisit the movie. He tweeted, “Forever grateful to the Indian army for supporting us and to the incredibly dedicated & tenacious cast & crew who collaborated on this life experience .. I won’t call it a film, because it’s always been more than that. Lakshya. 17 years.”

Preity Zinta, who played the role of a journalist in the film, also tweeted, “Remembering Lakshya today – My toughest film ever. Filming at 18000 plus feet in Ladakh was brutal & beautiful at the same time. I’m so proud of this film & everything it stood for. It definitely is a love letter to all the army brats out there.”

Lakshya did reasonably well at the box office, and Farhan Akhtar and Hrithik Roshan were nominated at the Filmfare Awards in Best Director and Best Actor category respectively. Prabhudeva had won National Film Award for Best Choreography for the song Main Aisa Kyun Hoon.