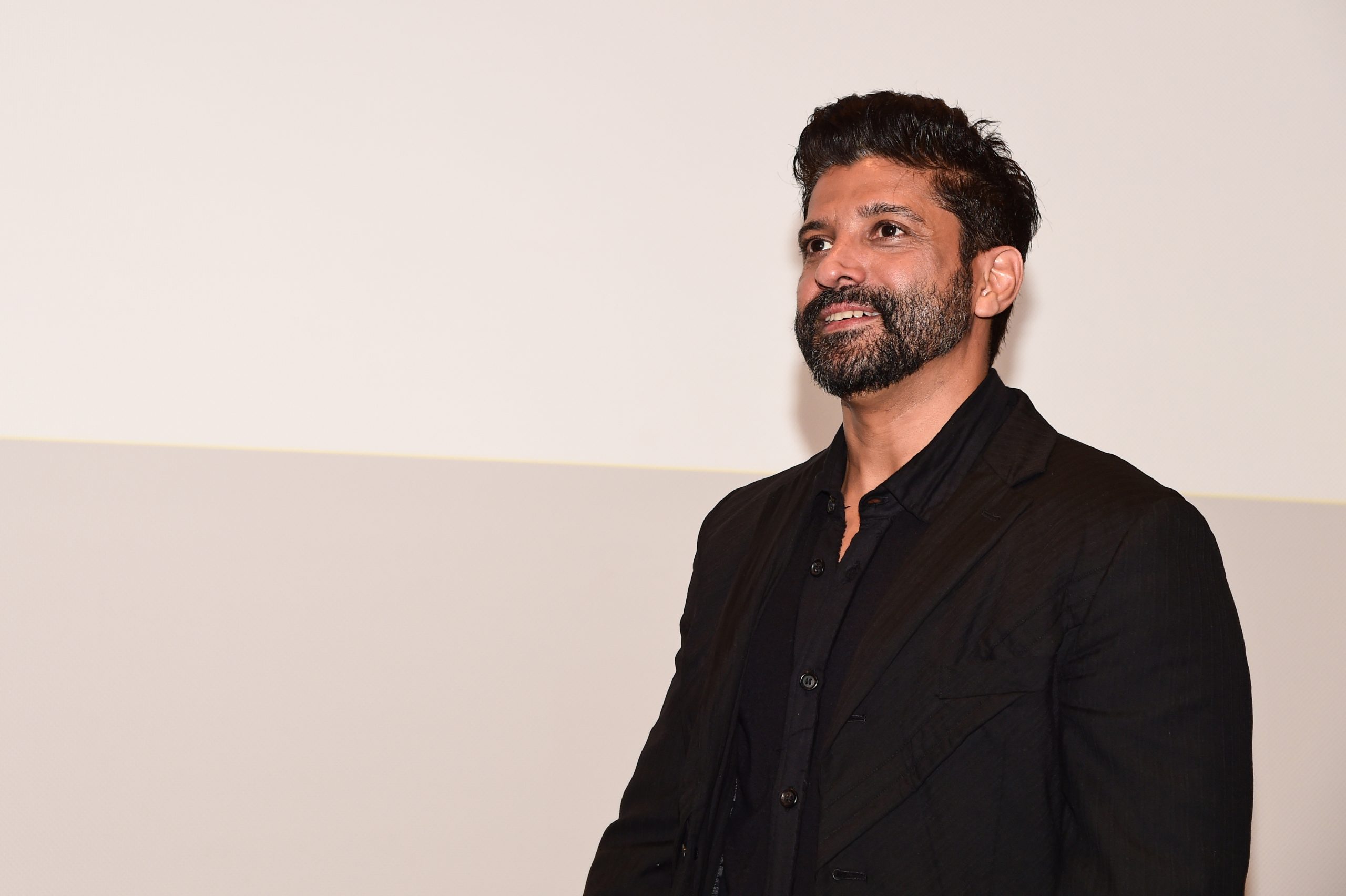 Farhan Akhtar has always given some phenomenal musical hits to the cinema with his brilliant music knowledge. The audience has seen the magic of his writing and singing spectacle in films like Rock On, Zindagi Na Milegi Dobara, Rock On 2, and many more. While the audience looks forward to watching him bring some trendy and electrifying music, he is all set to come with a live music concert MUSICAL WEEKENDER, where the audience will get to experience some amazing music from his English album ‘Echoes’.

While taking to his social media, the actor shared a poster of his upcoming MUSICAL WEEKENDER, FARHAN AKHTAR LIVE. While sharing the poster, he jotted down the details of the concert in the caption writing –

“Kicking off something new on the 2nd of December.
Will be the first-ever performance of my original English songs from the album ‘Echoes’ plus some unreleased works.
Also, couldn’t be happier that it’s happening in my hometown, Mumbai. ❤️ .. look forward to sharing an evening of music with you.

It’s happening at the Courtyard, Phoenix Palladium 7 pm onwards.
See you there. 😊🤘🏽❤️

Farhan Akhtar is constantly making waves with his live concerts across the world. Moreover, while he will be bringing some amazing English songs from his album ‘Echoes’ at MUSICAL WEEKENDER, FARHAN AKHTAR LIVE, it would be an exciting musical night to watch out for.