Farah Damji, once dubbed London’s ‘most dangerous woman’, will be extradited to UK 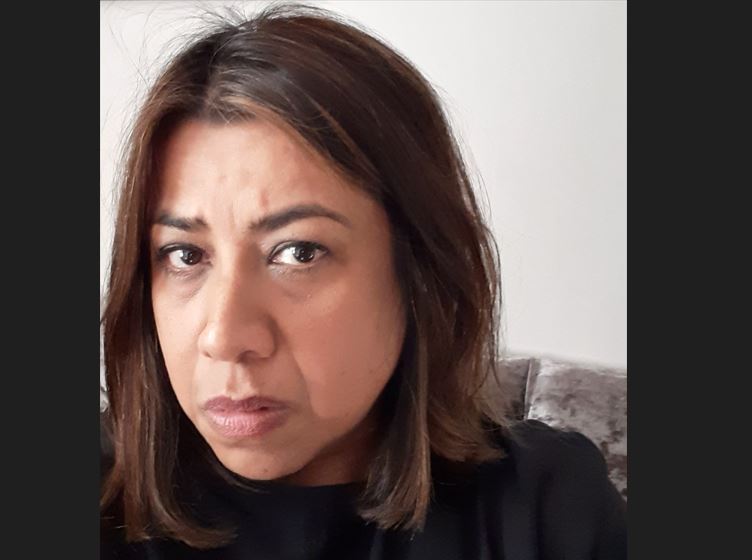 A convicted stalker who was once dubbed London’s ‘most dangerous woman’ will be extradited to the UK as a judge at the High Court in Dublin last week ordered that she would not face further charges in Ireland of failing to surrender to bail, according to reports.

Farah Damji, 55, also known as Farah Dan, daughter of South African-born property tycoon Amir Damji. She was jailed for five years in 2016 for stalking a church warden after meeting him on an online dating site.

She escaped from the UK during her trial in London in February 2020 and came to Ireland. In UK, she was sentenced to 27 months in prison for breaches of restraining orders while in prison.

She was arrested in Dublin in August 2020 and detained in custody for seven months, before being granted bail.

Southwark Crown Court heard in 2020 that while in prison, Damji raised £5,000 by asking for donations on Twitter to hire a top QC to appeal her conviction in November 2016.

According to reports, she lso published ‘character assassinations’ of individuals she was prohibited from referencing by restraining orders online during her prison term.

She also accused the investigating officer of ‘stalking and harassing her’ and wrote a letter to a government body in this regard.

The officer is one of many names Damji is forbidden from mentioning under the terms of her restraining order. She also started an online campaign to tarnish the officer.

“She has made herself absolutely scarce so that the police cannot find her. In my view this defendant is extremely manipulative. She has done her best to disrupt the smooth running of these proceedings from the moment she arrived at this court. She is playing the system and she continues to play the system, in my view,” Judge Michael Gledhill was quoted as saying by the MailOnline.

She had fought against her surrender to the UK at the Supreme Court of Ireland in June and was on bail while judges considered her appeal.

Rhiannon Cole, who represented Damji on behalf of her Irish lawyers, said she had spent a considerable amount of time on remand in Ireland.

Damji was jailed for the first time in 2010 for a £17,500 benefit fraud and she has numerous convictions for fraud, theft and perverting the course of justice, as well as at least three separate convictions for stalking.