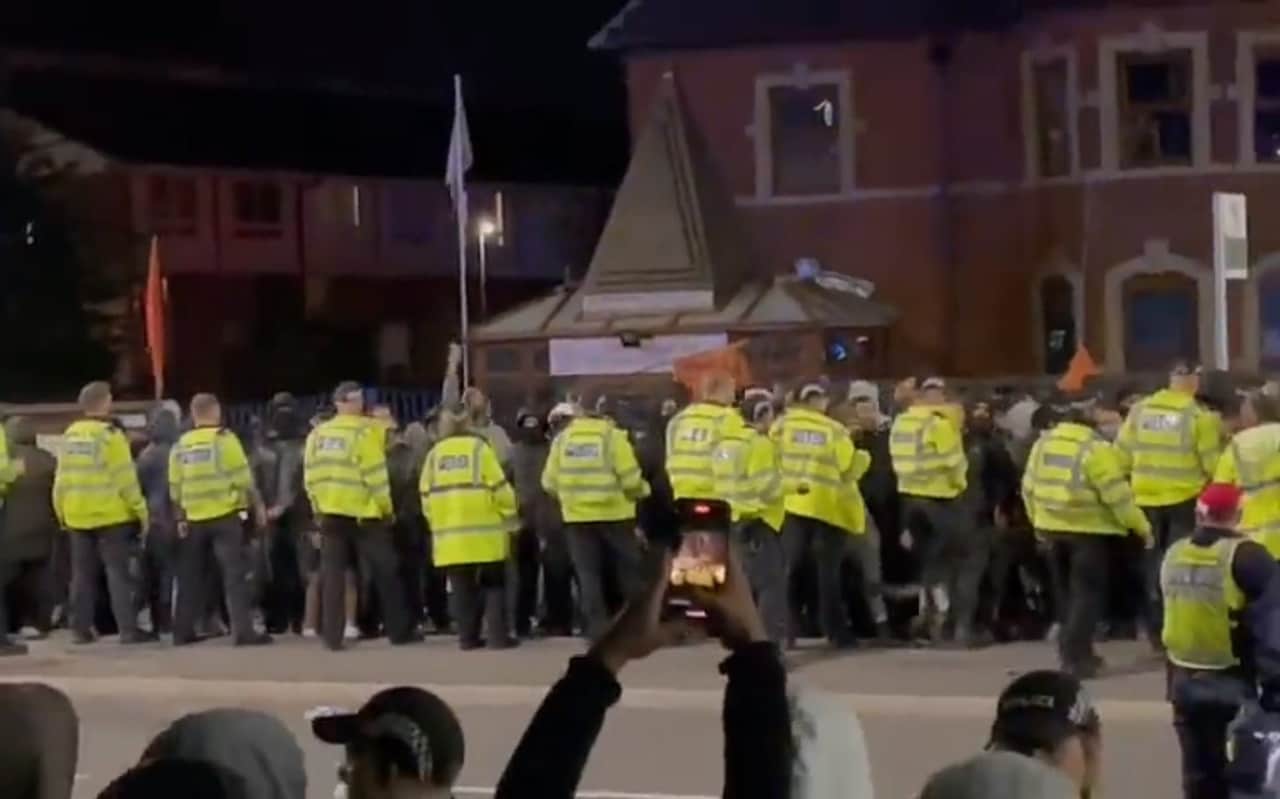 Unfounded rumours on social media – about an attempted kidnap of a teenage girl and attacks on a mosque – fuelled trouble in Leicester earlier this month, a media report said.

Tensions flared up between Hindu and Muslim groups leading to disorder on September 17 and further protests the next day.

Youths from Birmingham and Luton – some of them driven by the online campaign titled: “We’re going to land in Lesta [sic]” – also contributed to the chaos in Leicester.

In another example of misinformation spread online, it was falsely claimed that a local youth who was attacked after an India-Pakistan cricket match last month was a Muslim, although he was a Sikh.

Calm, however, has returned to the diverse city amid visible police patrols even as 47 people have been arrested since the confrontations for various offences including threats to kill, possession of a firearm and affray.

While the celebrations of India’s victory over Pakistan last month are widely believed to have triggered the violence, tensions had been brewing between the communities for months, The Times reported citing sources.

According to it, the Leicestershire constabulary is investigating at least three assaults on young Muslim men taken place since May and the egging of a Hindu family’s property while celebrating a religious festival.

The force, which is also probing the allegation of other assaults, intimidation and property damage earlier this month, said, however, that it could not comment on the religious affiliations of the suspects.

There were claims on September 13 that three Hindu men approached a Muslim teenage girl, but a police investigation found that the alleged incident never took place.

Locals claimed Hindu nationalists had entered a mosque on Sunday night to swear at praying men, but elders at the place of worship said it was a fabrication, The Times reported.

There are also videos of a group of Hindu men – some of them shouting the greeting ‘Jai Shri Ram’ – marching along Green Lane Road on September 17. Muslim men then descended on the scene and the visuals show the groups throwing bottles at each other. There are reports that the flag on a Hindu temple was vandalised.

Nixon admitted that social media was “one of the biggest challenges” the police were facing.

He told the BBC that people using social media in “such a proactive and assertive way” had, on one occasion, helped to spread a damaging rumour.