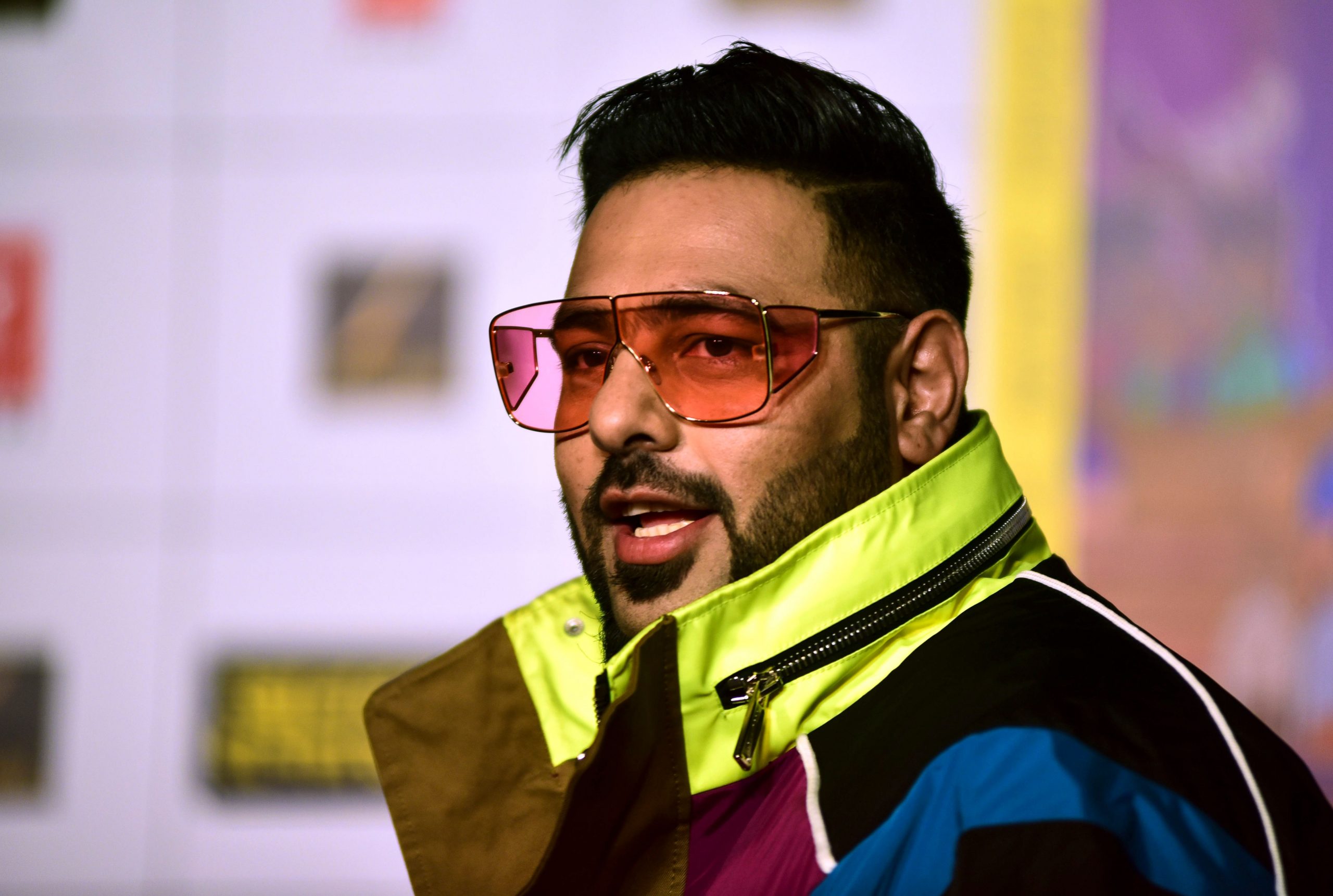 Apple launched its most recent series of products on September 7. During the 90-minute-long presentation, the tech giant introduced a number of new products, including the much-awaited iPhone 14 series, the new Apple Watch Series 8, and the enhanced AirPods Pro 2. While introducing the latest model of the AirPods, Apple played Indian rapper Badshah’s song Voodoo, and fans who were glued to the screens watching the event, have not been able to keep calm ever since.

Reacting to the integration of his song, Badshah said, “I had absolutely no idea that my song Voodoo was going to be played for Apple’s keynote event. when I heard it, I thought it was played only for the Indian market so I checked my setting to confirm but then got to know that it’s just 1 event streamed live worldwide.”

He further added, “I was so happy and surprised to see my song being integrated for the new AirPods Pro, a big shout out to Apple. Of course, I am really excited about their products – iPhone 14 and especially the Apple Watch ultra and AirPods Pro that I use every day.”

On Twitter, Badshah even agreed with a user calling his song being played at the event ‘Apple’s peak moment’. “Hanji baat to sahi hai,” he wrote in his response.

Voodoo was released in April this year and marked the first collaboration between Badshah and international superstar J Balvin.