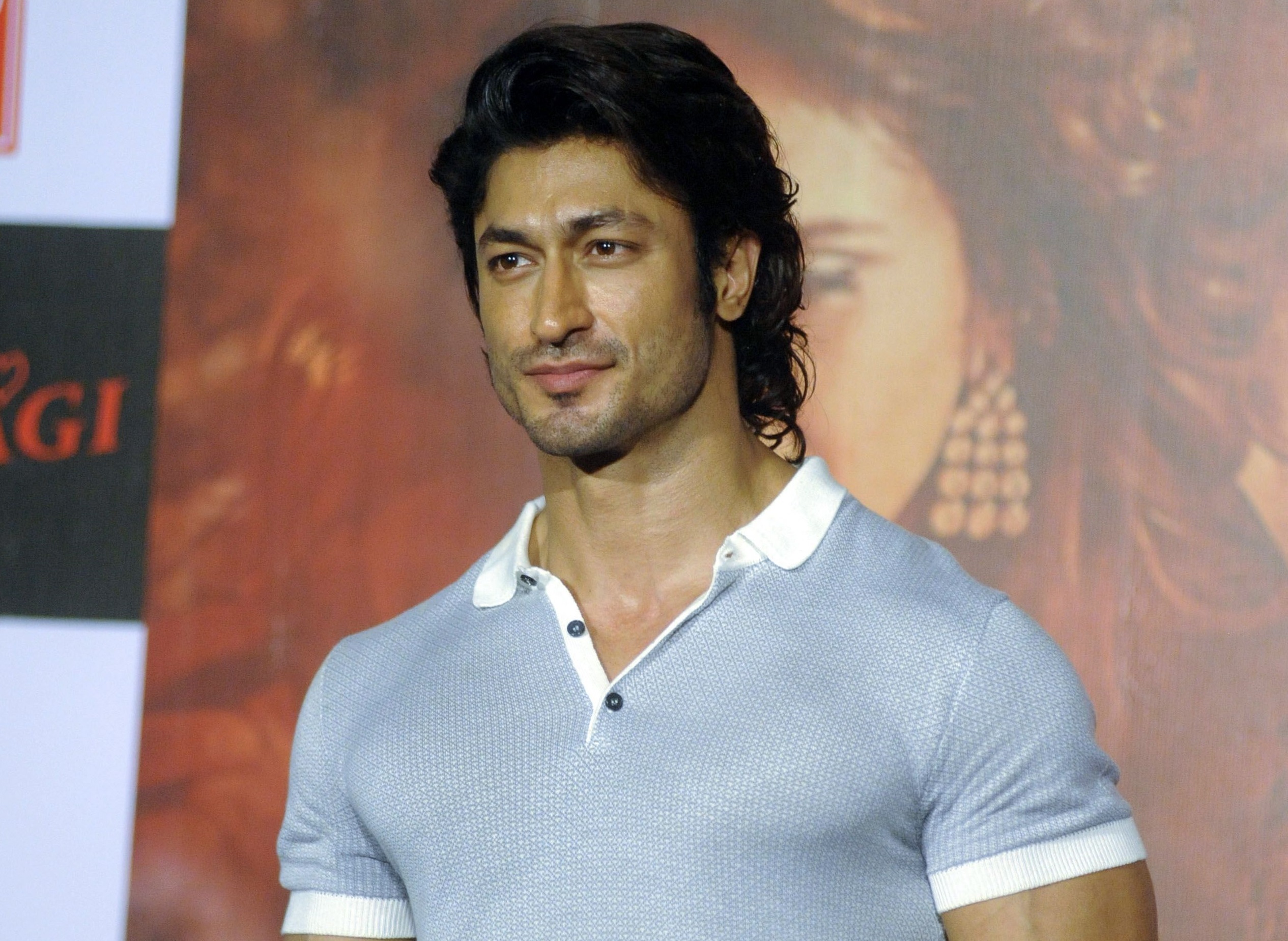 While film and television shoots have come to a grinding halt in Mumbai in the wake of the unprecedented surge in coronavirus cases in the state of Maharashtra, a number of projects are currently in production in Goa where the caseload is under control. Having said that, producers are leaving no stone unturned in ensuring safety of the entire cast and crew of their respective projects.

Producer Vipul Amrutlal Shah, who is set to begin the final schedule of his much-awaited action thriller film Sanak in Goa this month, has ensured extra measures on the sets of the film. Sanak stars Vidyut Jammwal, Chandan Roy Sanyal, and debutante Rukmini Maitra in lead roles and went before cameras in January 2021.

Talking about the precautionary measures the team has been adhering to for the final schedule of Sanak, director Kanishk Verma informs, “We only have the Goa schedule left. There is a sudden surge in the cases and the whole country is going through this. To be very honest, we have been very strict from the beginning as far as santisation and covid precautions on the set are concerned. We never took it lightly, even when we started the principal photography of the movie in January. I think we have been lucky enough to not have a single case for three months and back-to-back shooting because we were quite strict with safety measures and responsible. We made sure that everybody on set maintained the social distancing protocol. Only the people absolutely needed for the shot were there on the set. At any given point, we didn’t have more than 10-15 people on the shooting floor. Everyone was sent to the different rooms and corners and were called in when needed. Though this affected the shoot time but everybody was very responsible and played their part well. Hence, we managed to finish the shoot in three months without any injury or covid cases. In fact, all equipment on set, cars and bikes of artists and crew members were also sanitised as soon as they arrived on set.”

Producer Vipul Shah adds, “We had a specialised sanitization team working on the set. There was a team of eight people whose primary job was to ensure that the entire shooting location and set up was properly sanitized, everybody goes through the sanitization tunnel every 15-20 minutes, everybody was given sanitizer to clean their hands, temperatures were checked regularly, surprise checks were also done. We had also created different colour bands, like green bands were given to the ones who can access the shooting area and red bands for those who cannot. Some extra unit bases were also created and sanitised, so the people can split in small units and that’s how we functioned.”