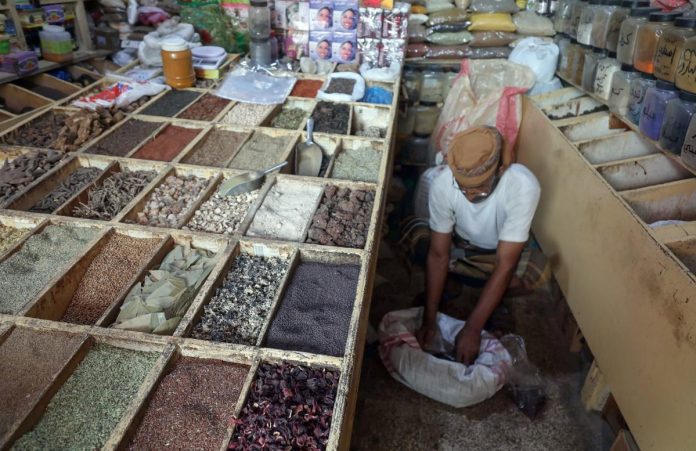 Bangladesh is one of the leading export destinations for Indian spices and accounts for about 9 per cent in volume terms and 5 per cent in value terms of India’s total spice exports. During 2019-20, around 1,09,950 tonnes of spices valued at Rs 1,005 crore were exported to Bangladesh and the major items shipped are cumin, chilli, ginger, and turmeric.

Earlier, over 95 per cent of India’s spice exports to Bangladesh were routed through the ports of Ghojadanga, Mundra, Hili, Mohadipur, Petrapole, Nhava Sheva or by road in small quantities. The official said that for the first time, exporters of turmeric and chilli, who faced a tough time in transporting by road during lockdown, collaborated with the South Central Railways for exporting spices through rail to Bangladesh.

“Over the past one month, around 5,250 tonne of turmeric, 4,300 tonne of chilli, and 100 tonne of cumin have been exported by rail from the Andhra-Telangana belt,” the official added. According to exporters, the rail logistics is faster, safer and easier for dispatch of bulk quantities, besides bringing in a significant reduction of over 60 per cent in transportation charges when compared to roadways, from Rs 5 to Rs 1.7- 2 per kg.

The Spices Board, under the commerce ministry, is initiating a series of measures to facilitate seamless and hassle-free movement of export consignments. Backed by the Ministry of Railways, the board recently convened an online interaction of spice exporters with the officials of the South Central Railway to explain the operational modalities as well as to encourage exporters in utilizing the opportunity to the fullest.

During 2019-20, the export of spices from India crossed $3 billion. Further the official said that exports of small cardamom from India to Saudi Arabia has resumed this year after trade issues were addressed by a delegation sent by the Ministry of Commerce for negotiations with the Saudi Food and Drug Authority (SFDA).