Explained: How could Liz Truss be removed from office 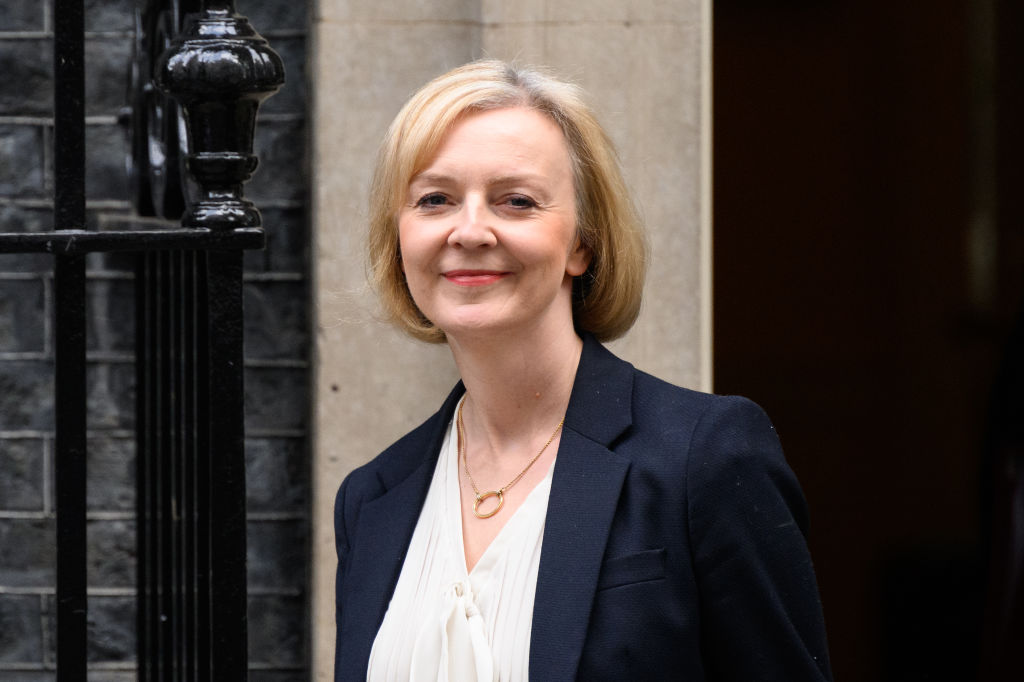 British Prime Minister Liz Truss is fighting to remain in power after the collapse of her economic programme shattered her authority just over six weeks into the job.

The sight of Truss sitting expressionless in parliament on Monday as her new finance minister ripped up the programme of tax cuts and deregulation that secured her elevation to Downing Street has prompted calls for the 47-year-old to quit.

Already a handful of Truss’s Conservative lawmakers have said she must stand down, but Britain’s dominant political party is deeply divided after 12 years in power, limiting its ability to agree on a replacement that could unite the warring factions.

Truss was already the UK’s fourth prime minister in six years after the country’s tortuous departure from the European Union combined with the COVID-19 pandemic to produce one of the most turbulent eras in British politics of the last 50 years.

Below are details on how Truss could be removed from power:

Anyone following British politics in recent years has got used to the role of the 1922 Committee, the body that has the power to force a Conservative leader out of office.

Both Boris Johnson and Theresa May faced, and survived, confidence votes by the committee but they also both stood down shortly afterwards. A prime minister is not supposed to face a challenge in their first year but the committee has shown itself willing to change the rules in the past.

Alternatively, Truss could resign if she decides she has lost the support of her party but she has so far said she will fight on. Johnson was ultimately forced out after his ministers quit en masse, but Truss’s cabinet has remained loyal so far.