Experts say taxing e-cigarettes is a terrible idea. Here’s why 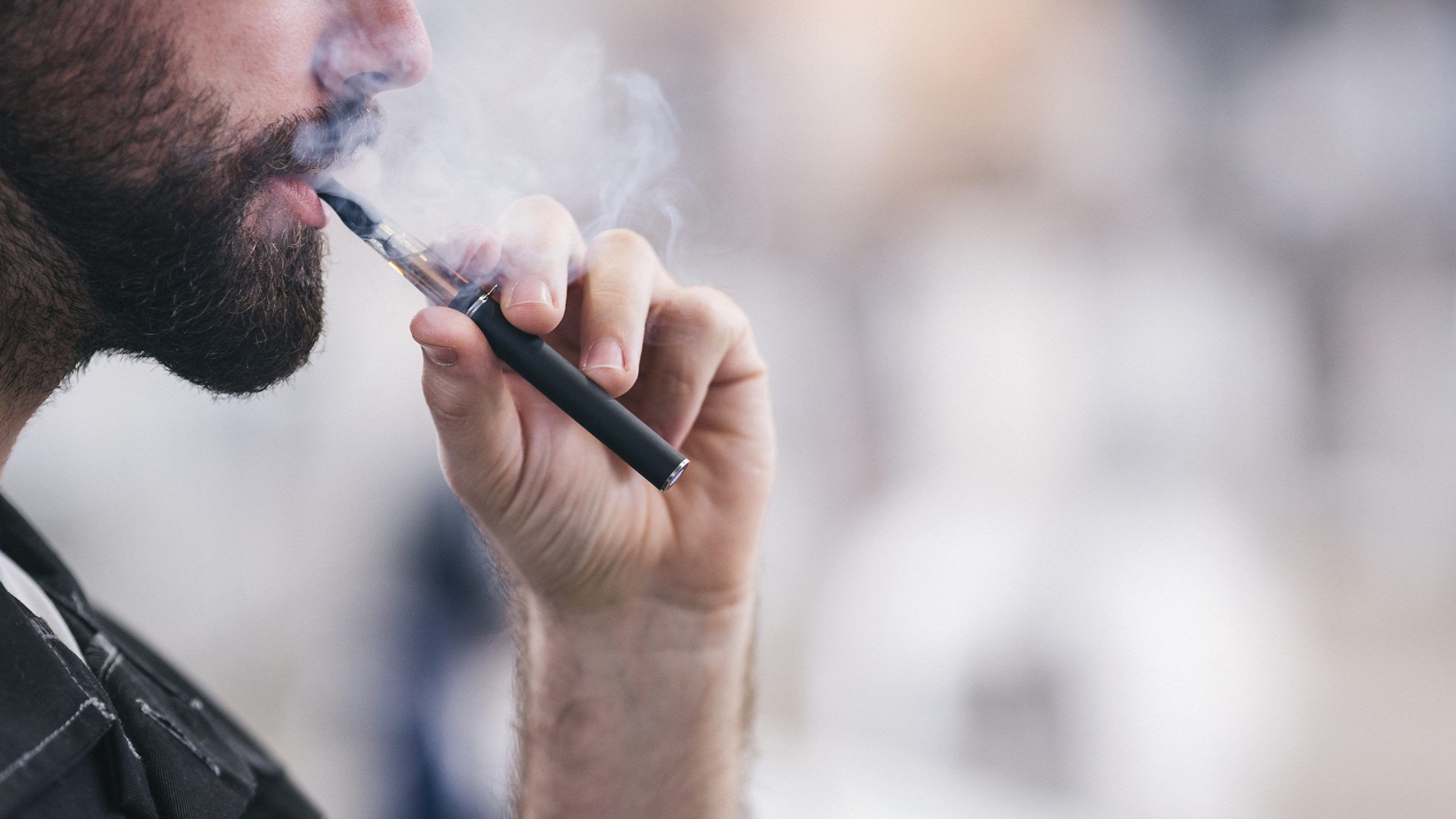 The Daily Mail reports that a new study has found that raising taxes on e-cigarettes by just $1 could lead to more youngsters (those in their early 20s) turning to smoke.

A total of 30 American states and Washington D.C. already tax e-cigarettes with the aim of putting off more youngsters.

The results showed that if the price of e-cigarettes rose by $1 the proportion that smoked jumped 3.7 percent. However, results also showed that raising taxes on vaping by $1 per milliliter caused a 2.5 percent fall in its use for the same age group.

A similar impact was reportedly seen when the price of cigarettes rose in certain states.

Therefore, researchers are now calling for taxes to be raised on both cigarettes and e-cigarettes at the same time to avoid youngsters to switch to ‘more lethal’ cigarettes.

They have also warned that the early 20s are when youngsters decide to switch from experimenting with nicotine to using it on a daily basis.

In the study, researchers also discovered that those aged 18 to 25 were three times more responsive to price changes than older adults, making them more likely to make the switch.

Dr Abigail Friedman, an associate professor of public health at Yale School of Public Health who led the study, has warned that some youngsters were changing how they consumed nicotine due to the way the products are priced, stated the Daily Mail.

She is quoted as saying, “Anyone who is going to levy a tax on one tobacco or nicotine product needs to think about the tax rates on all the others.”

“People are substituting between products, and if you raise the price of one, some subset is going to switch to a less expensive option, even if they don’t like that product as much.

“From a public health perspective, it is important that that less expensive option is also less harmful.”

Cigarette smoke is reported to contain more harmful substances such as tar which increases the risk of health issues like cancer, later in life.

Therefore, researchers have cautioned against cigarettes, stating they are more lethal than vaping products, thereby, it is worse for national health if e-cigarettes or vapes were more expensive.

But at the same time, this doesn’t mean smoking e-cigarettes is better than using tobacco products, but it is believed to be “less harmful” in comparison to cigarettes.

According to the information mentioned in John Hopkins Medicine, E-cigarettes heat nicotine (extracted from tobacco), flavorings, and other chemicals to create an aerosol that is inhaled.

Regular tobacco cigarettes contain 7,000 chemicals, and many of these chemicals are toxic.

Michael Blaha, M.D., M.P.H., director of clinical research at the Johns Hopkins Ciccarone Center for the Prevention of Heart Disease, is reported to have said while we don’t know exactly what chemicals are in e-cigarettes, “there’s almost no doubt that vaping exposes you to fewer toxic chemicals than smoking traditional cigarettes.”

The Daily Mail states that it is estimated around 8.1 million American adults (six percent) use e-cigarettes yearly, but the rates are three times the average among those under the age of 25.

In comparison, 30 million American adults use cigarettes annually (12 percent) of the population.

Also, taxes tend to be higher on cigarettes than on e-cigarettes but this reportedly varies by state.

At present, a federal tax of $1 per pack is levied on cigarettes, with all states imposing their own added charges. Chicago and Illinois are reported to have the highest tax, at $6 per pack.

But for the time being there is no countrywide tax on e-cigarettes.