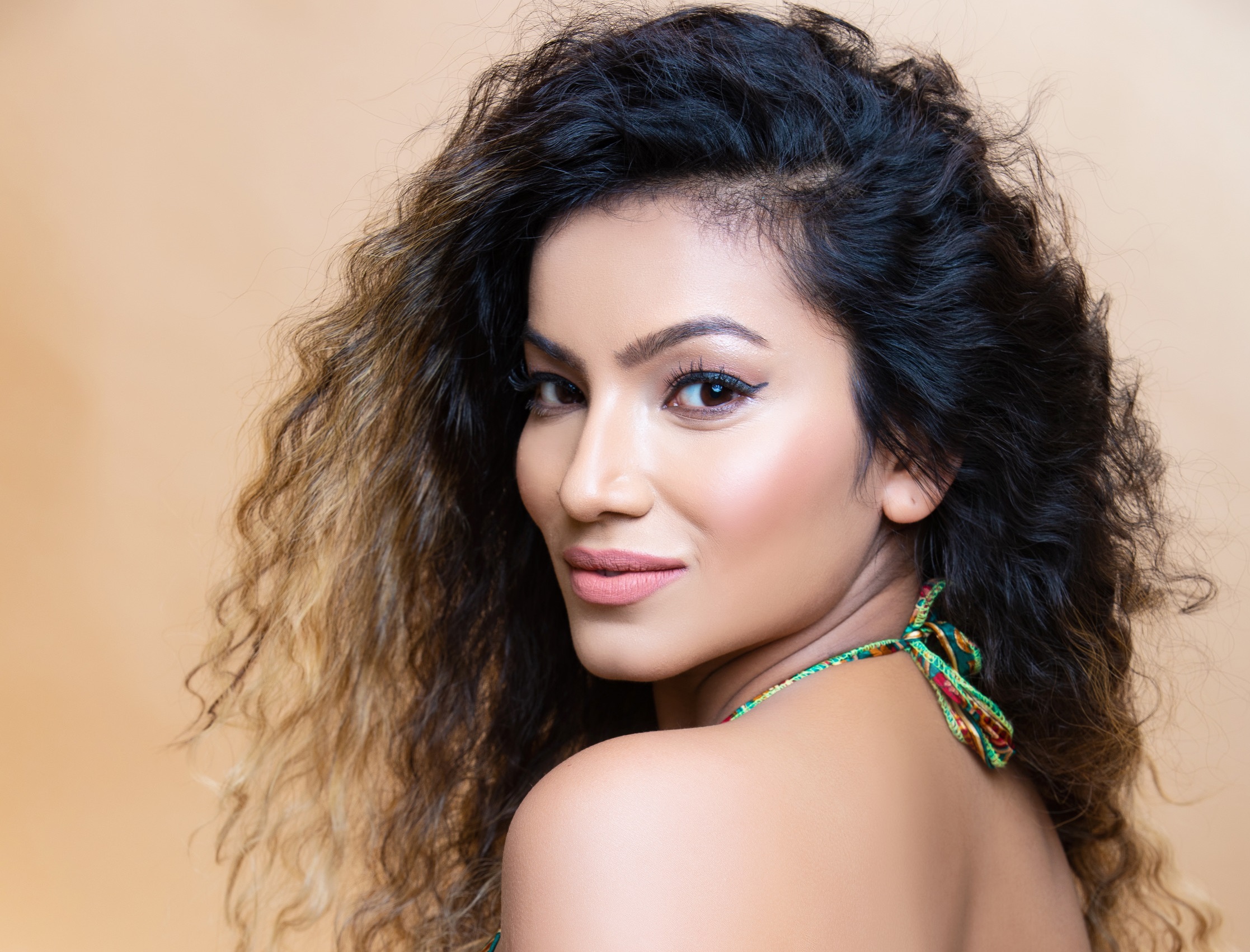 Singer Shruti Rane has impressed one and all with her wonderful voice. She is currently busy garnering praises for her track Do Ghoont which was released last month. The song, featuring Nia Sharma, has received a fantastic response.

Eastern Eye recently caught up with Rane and spoke to her about the song, casting of Sharma, her views on recreated tracks, and more…

Your song Do Ghoont which was released last month has received a great response. Did you anticipate such a response for the song?

Honestly, I didn’t expect such a huge response for the song when we created it. We without a doubt knew that the song would perform well amongst the youngsters, but to my surprise, the song is even a hit within the kids and elders! Knowing the lyrics of the song I was really amazed to witness how people connected to the song Do Ghoont. It’s really amazing to see people’s creative sides creating reels and tagging us! From club to puja pandals, the song is hot everywhere. Feels special!

Whose idea was it to cast Nia Sharma in the song?

Hats off to the Saregama team especially Rashna and Pratik for conceptualising and executing the song so well. The song is catching up within the audience with its signature step. All the credit goes to Saregama for bringing in such a great team of cast, choreographer, music producer, and singer. All together has made this a success.

It’s a recreated version of a classic song. So, was there any added pressure while recording the track?

A lot of times we’ve seen that remakes face a lot of flak from people, so of course, there was a lot of pressure to maintain the essence of the old classic song and at the same time treat it with new-age sounds. Singing a Lata Mangeshkar song is a challenge in itself. Along with the expressions I was asked to preserve the soft voice texture that you hear in the original song. I believe I did a good job at it because I see a lot of people commenting and appreciating my singing and voice. I am extremely thankful to all of you for pouring in so much love!

There’s always a debate about recreated versions. Listeners have divided opinions about it while some enjoy it; some say that classics should not be ruined. What’s your take on it?

To each its own! I respect everyone’s opinion and sentiments regarding a classic song. I am a big Bollywood classic song lover so I know how it feels to hear a bad version of a classic song. As I mentioned earlier, as long as you preserve the original essence of the song, I do not feel there could be a lot of critic to it. It absolutely depends on the treatment of the particular song in order to be likeable. The only way one can experiment with the song is, visually. And I think as per the lyrics, ‘do ghoont’ is well thought and executed, making it a super hit!

As a singer do you have a list of music composers you want to team up with?

I am a great admirer of Pritam and Vishal -Shekhar. I absolutely adore their music. Not only as a singer but also from a budding composer’s point of view I would love to exchange knowledge with them.

One actress you want to playback for and why you think your voice will suit her?

Just one? (Laughs) That one actress has to be Alia Bhatt. I believe she is a brilliant multifaceted actress and I think she’s a person who wears her heart on her sleeve. I can thus very well connect to her personality. My voice could very well suit her bubbly, cute, and cheerful persona.

Tell us something about your upcoming songs

By God’s grace, I have several projects in the pipeline as a singer and composer too. There’s a song alongside Sukhwinder Singh for a Punjabi movie which was released recently, and another song for Sabbir Khan’s movie Nikamma which will be releasing soon. A song I composed for Kanika Kapoor is in pipeline and I have some unplugged classic songs releasing on Saregama.