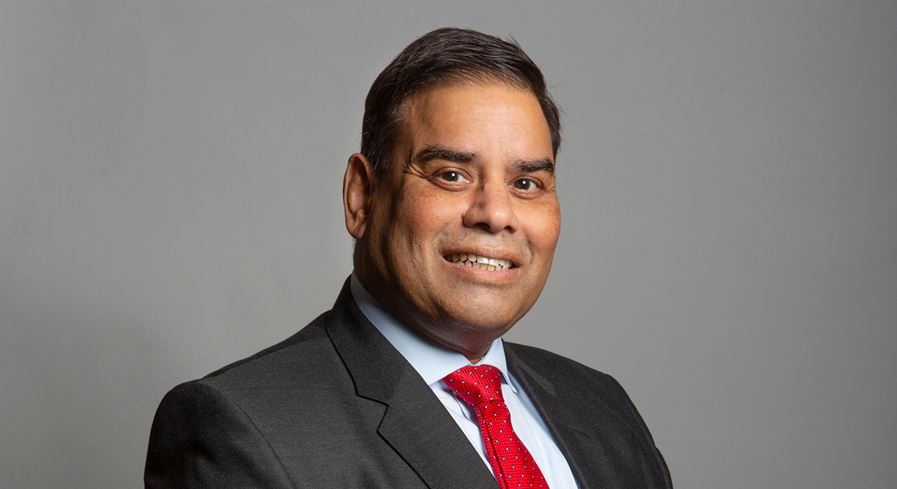 AN ex-lover of a Birmingham MP has told a tribunal that she was unfairly dismissed by her old boss as she made serious criminal claims about a female colleague, according to a report.

Elaina Cohen, 62, the former parliamentary aide of Labour MP for Birmingham Perry Barr Khalid Mahmood, 60, said he offered her a job in 2003 and they began a relationship in 2004 which ended in 2005, reported the MailOnline.

However, she continued to work for him for 15 years until she was sacked in 2020. She previously claimed the MP ended their relationship when she refused to become his second wife.

Cohen also alleged that she faced racial and religious discrimination, harassment and victimisation.

Mahmood denied any wrongdoing and accused Cohen of ‘making life difficult’ for any women working for him out of jealousy or because she saw them as a threat.

He also said that Cohen branded him a ‘womaniser’ and ‘Catfish Khalid’ because he ‘stalked’ women online.

Earlier, the MP told the hearing how he was mentally worn down by ‘bullying and harassment’ and ended up needing counselling as a result.

According to Cohen, she was sacked after making ‘protected disclosures’ about a female colleague, named Saraya Hussain, who had previously been the operations director at a city-based charity, the Amirah Foundation.

In a series of protected disclosures in 2019 and 2020 made under whistleblowing regulations, Cohen told Mahmood about serious claims that she wanted the MP to investigate.

These included a claim that Hussain had allegedly fraudulently used House of Commons headed notepaper in a submission to the DVLA.

But, no criminal investigation or charges were ever brought against Hussain.

Cohen told the tribunal that the MP ostracised her and allegedly ignored her after the lockdown began.

The MP’s barrister Tom Perry said that Cohen wanted to be back in a tiny room working with the respondent.

“At almost exactly the same time she considered her abuse so serious she went to the police station and asked for the respondent to be arrested,” he said.

Martina Murphy, the barrister for Cohen, told the court that her primary case is she was automatically unfairly dismissed. “If she was wrong on that, we say that it was an act of harassment related to her protected disclosures, characterised in relation to race or religion,” she was quoted as saying by the media outlet.

A decision, in this case, is expected within the next couple of months.