Every 11 minutes, a woman or girl is killed by an intimate partner or family member: UN chief 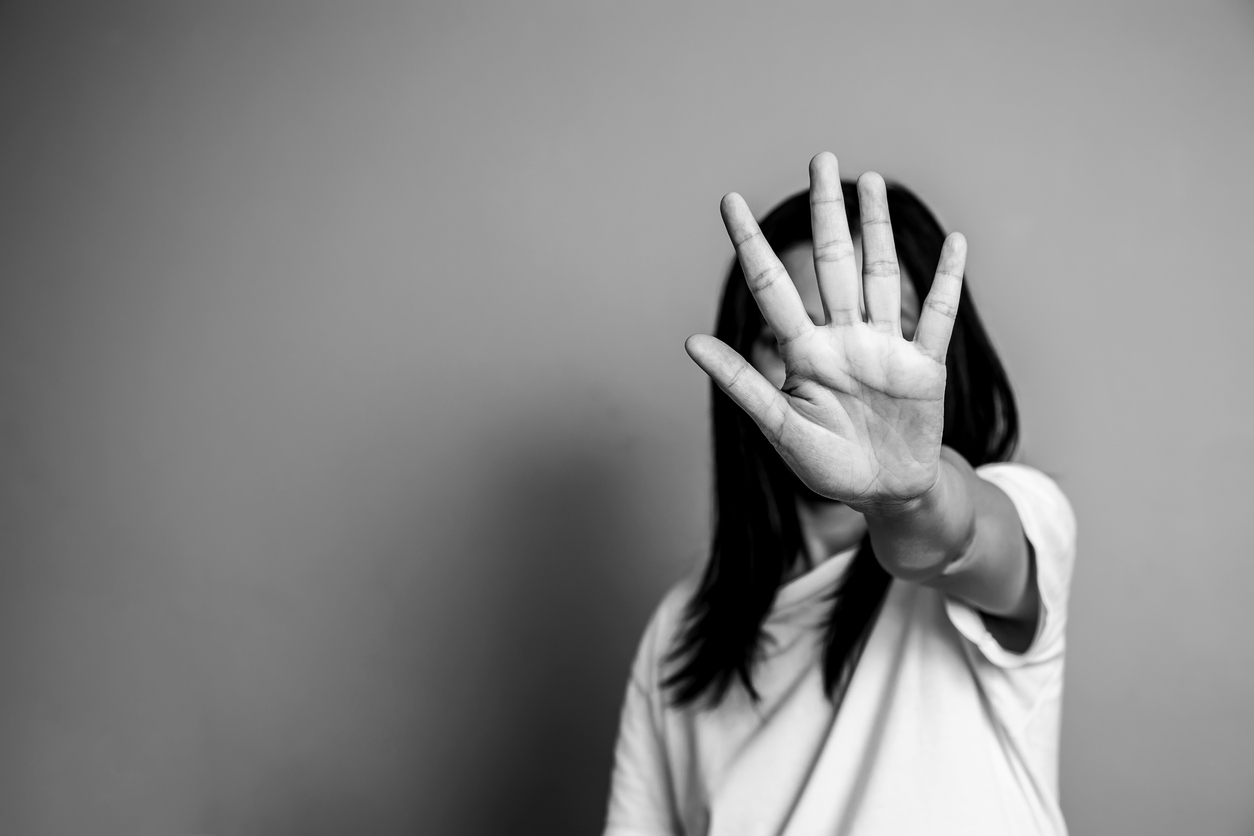 Asserting that a woman or a girl is killed every 11 minutes by an intimate partner or a family member, UN chief Antonio Guterres has said that violence against them is the most pervasive “human rights violation” in the world and called on governments to implement national action plans that tackle this scourge.

Secretary General Guterres made these remarks ahead of the International Day for the ‘Elimination of Violence against Women’ which is observed on November 25.

“Violence against women and girls is the most pervasive human rights violation in the world. Every 11 minutes, a woman or a girl is killed by an intimate partner or family member — and we know that other stresses, from the COVID-19 pandemic to economic turmoil, inevitably lead to even more physical and verbal abuse,” Guterres said.

Guterres’ remarks come in the backdrop of the recent Shraddha Walker murder case that has shocked India with its brutal details.

“This discrimination, violence and abuse targeting half of humanity come at a steep cost. It limits women’s and girls’ participation in all walks of life, denies their basic rights and freedoms, and blocks the equal economic recovery and sustainable growth our world needs,” he said.

He said this means governments designing, funding and implementing national action plans to tackle this scourge, involving grass-roots and civil society groups at every stage of decision-making and ensuring that laws are implemented and respected, so survivors see their rights to justice and support upheld.

Calling on governments to increase funding by 50 per cent to women’s rights organisations and movements by 2026, Guterres urged all to take a “stand and raise our voices in support of women’s rights” and proudly declare that “we are all feminists.” He called for supporting public campaigns that challenge patriarchal norms and promote different forms of masculinities that reject misogyny and violence.

Noting that this year’s theme on an international day is ‘UNITE: Activism to End Violence Against Women and Girls’, Guterres said it means standing with activists around the world who are calling for change and supporting survivors of violence.

Walker’s live-in partner Aaftabl Amin Poonawala allegedly strangled her and sawed her body into 35 pieces, which he kept in a fridge for almost three weeks at his home in south Delhi’s Mehrauli area. He then dumped the body across the city over several days. Walker had often complained about being physically assaulted by Poonawala, her friends have said.