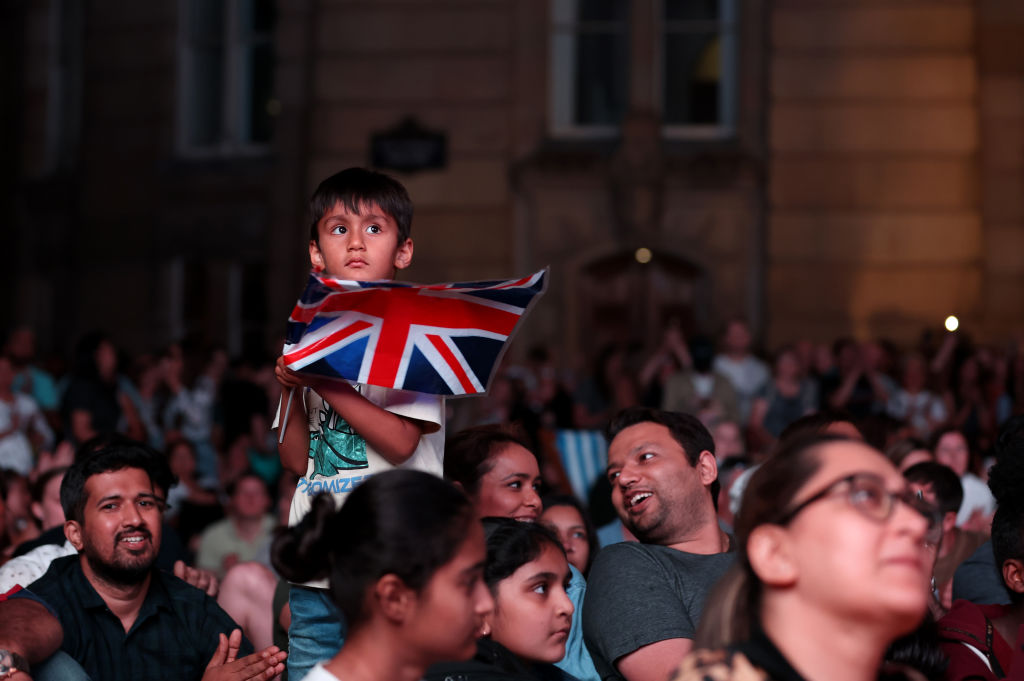 Events such as this summer’s Queen’s Platinum Jubilee, the Women’s Euros and Birmingham’s Commonwealth Games have a very important role to play in breaking down prejudice and stereotypes in society, according to a new report by think tank British Future for a major Inquiry by Spirit of 2012, published on Friday (12).

By bringing people together, the events enable so-called ‘bridging contact’ between people of different backgrounds. They can also help reshape public shared narratives, projecting a new, inclusive national identity — a ‘new us’ in contrast to ‘them and us’ divisions.

‘Seizing the moment: Why events matter for social connection and shared identity’ is the second of three reports commissioned by Spirit of 2012 for an independent inquiry into the power of events. Public polling showed that 62 per cent of people feel that events such as Jubilee and major sporting tournaments bring people from different backgrounds together.

However, not all events achieve their potential and, against a backdrop of current economic uncertainty and scepticism about value for money, event organisers are being urged to make a greater effort in the strategic planning of events to maximise social impact, with five key recommendations to:

The report also highlights five upcoming national events which, with consideration and planning, could make a significant contribution to social connection.

They are: next year’s jointly-hosted UK/Ukraine Eurovision Song Contest and the 75th anniversary of Windrush; Euro 2028; the Second World War centenaries in 1939 and 1945, and the next coronation.

It proposes that next year’s Eurovision song contest, hosted in the UK, becomes a ‘Welcomers Eurovision’, with priority tickets allocated to Ukrainian refugees in the UK and their ‘Homes for Ukraine’ host families, to celebrate the warm welcome that people in Britain and other European nations have offered to those fleeing the conflict in Ukraine.

Sunder Katwala, director of British Future and co-author of the report, said, “Major events provide contact and common ground between individuals but can also do much more – they can help project a new story of who we are as a society. From the Jubilee to the Euros, Remembrance to Eurovision, they can offer a picture of a ‘new us’ that reaches millions of people.

“The scale and expense of major events means they don’t happen very often though – which is why it’s so important to put the right foundations in place to get them right. This report sets out how an intentional, strategic approach can help maximise the power of events for social connection.”

Sir Tom Hughes-Hallett, chair of the Inquiry, said, “Nearly half of the UK adult population attended an event to mark the Jubilee. That’s around 23 million people. Events like this give us an unprecedented opportunity and scale to connect with people who are different to us, building trust and empathy, which are so vital to unlocking a more inclusive and shared identity.”