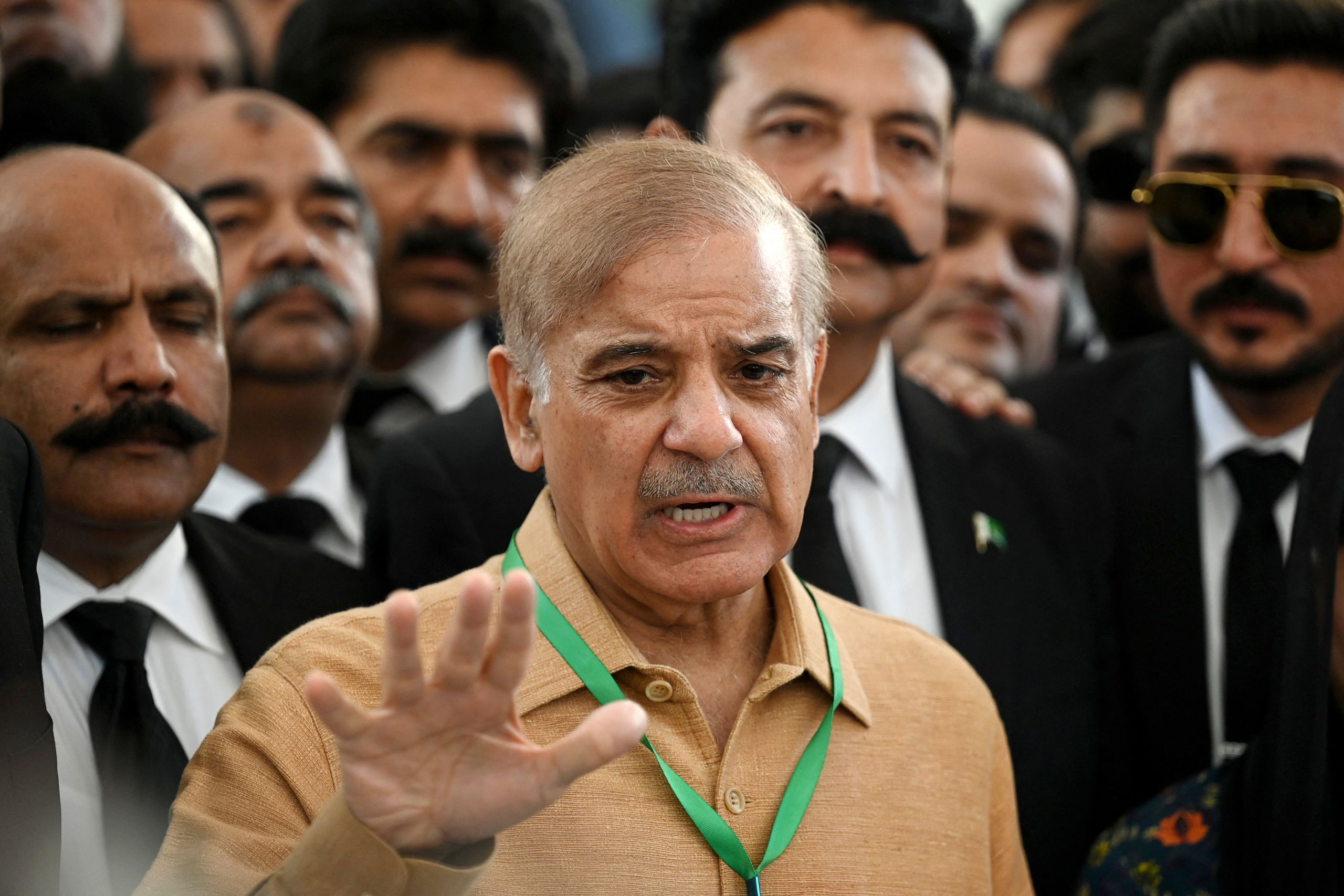 “Today, when we go to any friendly country or make a phone call, they think that we have come [to them] to beg for money,” the Prime Minister said while addressing a lawyers’ convention, reported Pakistan’s local media outlet Dawn. He compared Pakistan’s economy with the economy of other smaller countries. Sharif said even smaller economies had surpassed Pakistan, “and we have been wandering for the past 75 years carrying a begging bowl”.

Drawing the attention of the convention toward the country’s battered economy, Sharif said that the country is facing a ‘challenging situation’ before the floods, which had made it more ‘complicated,’ Dawn reported.

Sharif admitted that Pakistan is currently witnessing a severe economic crisis and rising inflation however he shifted blame to the previous government by saying that Pakistan was on the verge of ‘economic default’ when he assumed power in April.

He boasted about his governance of the country saying that the ruling coalition government had saved the country from default and “to some extent controlled the economic instability,” reported the media portal.

In a veiled attack on the previous Pakistan Tehreek-i-Insaf (PTI) government led by former Prime Minister Imran Khan, Shehbaz Sharif alleged that the previous rulers had violated the agreement with the International Monetary Fund (IMF), compelling the incumbent government to agree on tough conditions.

The IMF had even threatened withdrawal of its programme if the agreed conditions were not met, he added.

Comparing GDPs, he noted that there were countries in the region whose GDP was lower than Pakistan’s growth, but currently they were far ahead in terms of export, he told lawyers, as per the media portal.

“Where does Pakistan stand today after 75 years? This is a pinching question … We are moving in a circle all the time,” said PM Shehbaz, while declaring that they were in a ‘now or never’ situation. He also warned the gathering of an imminent gas crisis in winter.

Will be more ‘dangerous’ if jailed, warns Imran Khan on terror charges

Floods in Pakistan cause economic loss to the tune of USD 12.5 billion

The government will not survive, but you salaried people will pay for any…

Pakistan: Students may not get new books in new academic session amid severe…