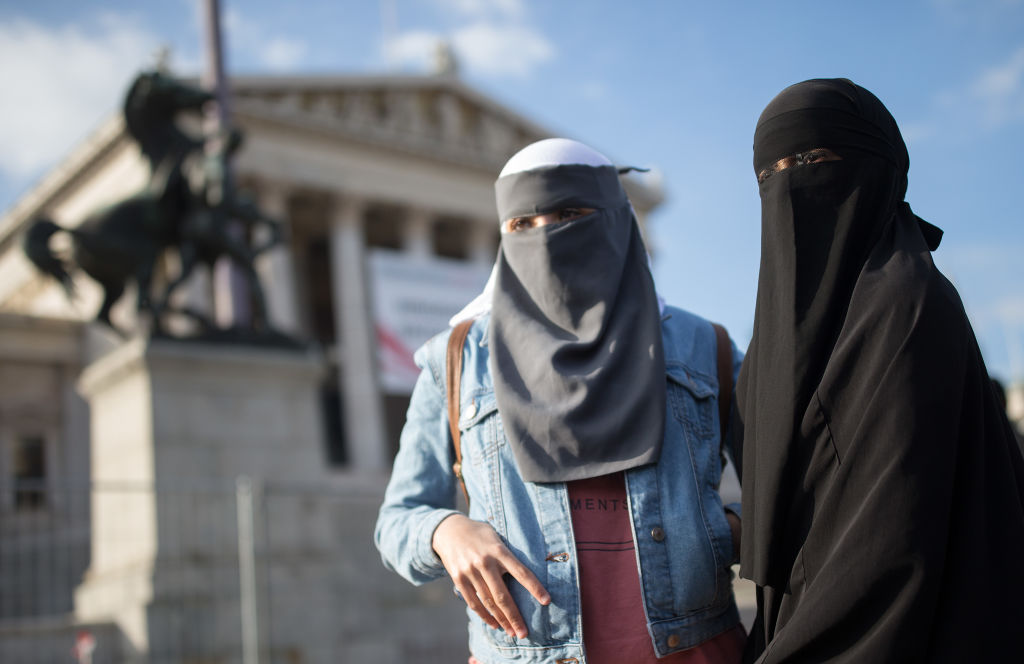 EU companies can ban the visible wearing of religious signs, including headscarves if the rules apply to all workers, the European Union’s top court said on Thursday, the latest ruling on an issue that has divided Europe for years.

However, it said that if one religion is effectively discriminated against by the ban then companies may need to demonstrate to a court that there is a legitimate need for it.

The ruling centred on a case concerning a Muslim woman who was told when she applied to do a six-week work traineeship at a Belgian company that she would not be allowed to wear a headscarf.

The firm said it has a neutrality rule, meaning no head covering is allowed on its premises, be it a cap, hat or scarf.

The woman took her grievance to a Belgian court, which subsequently sought advice from the Court of Justice of the European Union (CJEU) in Luxembourg.

“The internal rule of an undertaking prohibiting the visible wearing of religious, philosophical or spiritual signs does not constitute direct discrimination if it is applied to all workers in a general and undifferentiated way,” the CJEU judgment said.

However, the court said an employer’s neutrality rule could be deemed indirectly discriminatory if it results in someone of a particular religion or belief being put at a disadvantage.

It said that in this particular dispute, it would be up to a works tribunal in Brussels to determine if that was the case.

The court said a difference in the treatment of employees would not constitute indirect discrimination if it were objectively justified by a legitimate aim on the part of the company, which the employer would have to demonstrate.

The CJEU last year said that EU companies could ban employees from wearing a headscarf under certain conditions if they needed to do so to project an image of neutrality to customers.

In Germany, headscarf bans for women at work have been contentious for years, mostly with regard to aspiring teachers at state schools and trainee judges.