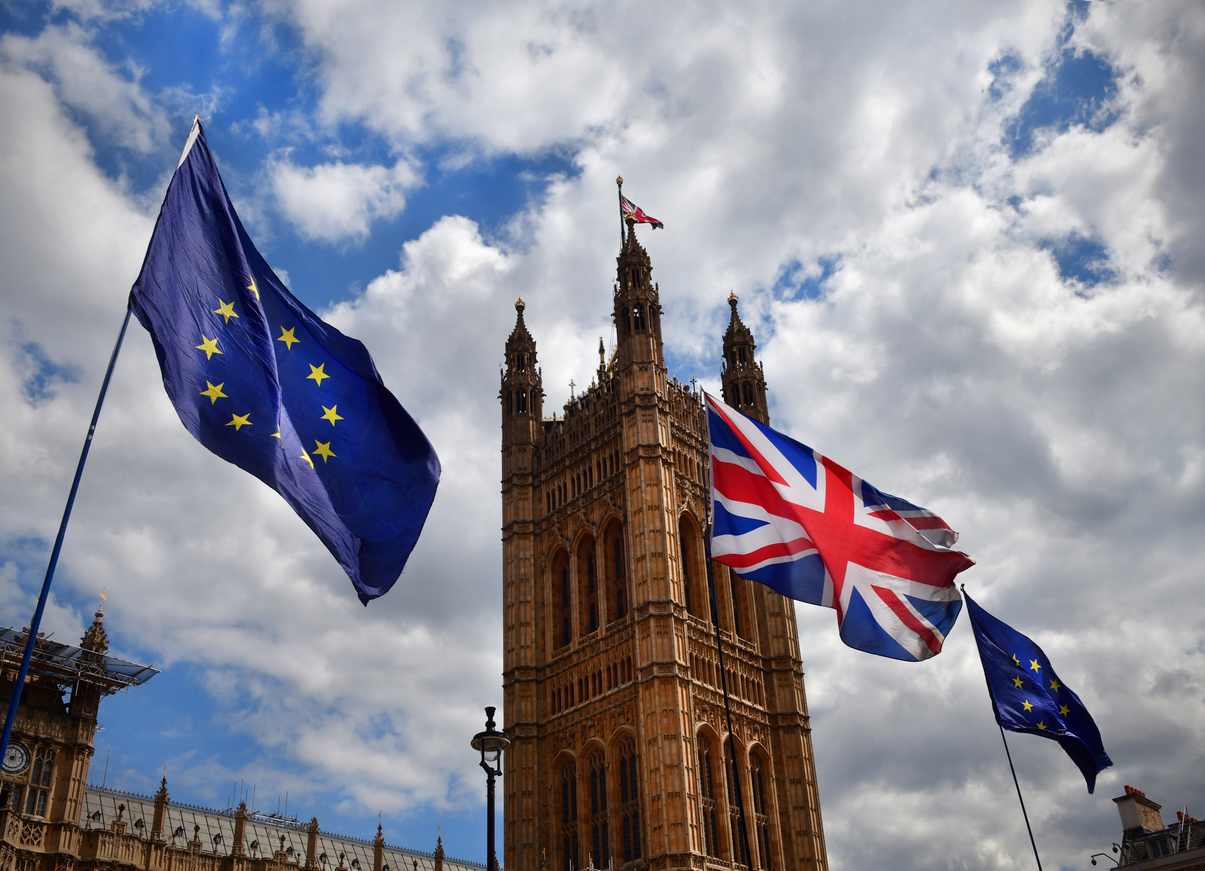 EU leaders signed their post-Brexit trade deal with Britain and dispatched it to London on an RAF jet Wednesday(30), setting their seal on a drawn-out divorce just hours before the UK brings its half-century European experiment to an end.

EU chiefs Ursula von der Leyen and Charles Michel, the heads of the European Commission and European Council, smiled at a brief televised ceremony to put their names to the 1,246-page Trade and Cooperation Agreement.

“It has been a long road. It’s time now to put Brexit behind us. Our future is made in Europe,” von der Leyen said

Britain will leave the European single market and customs union at 11:00pm (2300 GMT) on Thursday(31), the end of a difficult year and of a post-Brexit transition period marked by intense and tortuous trade negotiations.

But first the hefty document, bound in blue leather, will be flown by the Royal Air Force to London for prime minister Boris Johnson to add his signature, as the UK parliament began a rushed debate to clear the decks before the looming deadline.

Introducing the legislation to ratify the deal, Johnson told lawmakers it heralded “a new relationship between Britain and the EU as sovereign equals, joined by friendship, commerce, history, interests and values”.

“With this bill we are going to be a friendly neighbour, the best friend and ally the EU could have,” he said.

In Brussels, Michel said: “On major issues, the European Union stands ready to work shoulder to shoulder with the United Kingdom.

“This will be the case on climate change, ahead of the COP 26 in Glasgow, and on the global response to pandemics, in particular with a possible treaty on pandemics.”

Johnson’s government only published the accompanying UK legislation on Tuesday afternoon — less than 24 hours before the debate is to start in parliament and an hour after the signing in Brussels.

The government intends to ram all stages of the 85-page European Union (Future Relationship) Bill through the Commons and the House of Lords in one day.

The agreement averted the prospect of a cliff-edge separation which would have seen quotas and tariffs slapped on all cross-Channel trade, exacerbating strains in the middle of the coronavirus pandemic, which has hit Britain harder than most.

British fishermen have accused the government of selling them out.

Services, accounting for 80 per cent of the UK economy, were largely omitted, and the City of London faces an anxious wait to learn on what basis it can continue dealing with Europe in the future.

But a faction of arch-Brexiteers in Johnson’s ruling Conservatives gave their blessing to the EU agreement on Tuesday(29), and the main opposition Labour party signalled its reluctant backing, ensuring the legislation will pass.

Despite misgivings among some of his own MPs, who plan to abstain in Wednesday’s vote, Labour leader Keir Starmer said neutrality was not an option given the stakes for Britain as it unwinds nearly five decades of integration with the European mainland.

“This is a thin deal, it’s got many flaws, but a thin deal is better than no deal,” Starmer told MPs.

Indeed, the full consequences of the agreement will only play out in the coming months, and UK businesses will still be grappling with the kind of customs red tape they have avoided for decades in trading across the Channel.

From January 1, there will no longer be free movement of people from Britain to the EU or vice versa.

The UK government is pulling out of a European student exchange programme that has benefited tens of thousands of young people over the years.

Under the deal, musicians are not covered by exemptions allowing for free passage of short-term business visitors in the EU, sparking warnings that continental tours by UK bands will become unviable.

The many British owners of European holiday homes are finding that unless they apply for residency permits, they will face limits on how often they can visit their properties.

Under the compressed legislative calendar, the European Parliament will only debate the Brexit deal after the New Year, but they are expected to eventually nod it through.

Pending that, EU member states gave their green light on Monday(28) for the accord to take provisional effect before Thursday’s deadline. 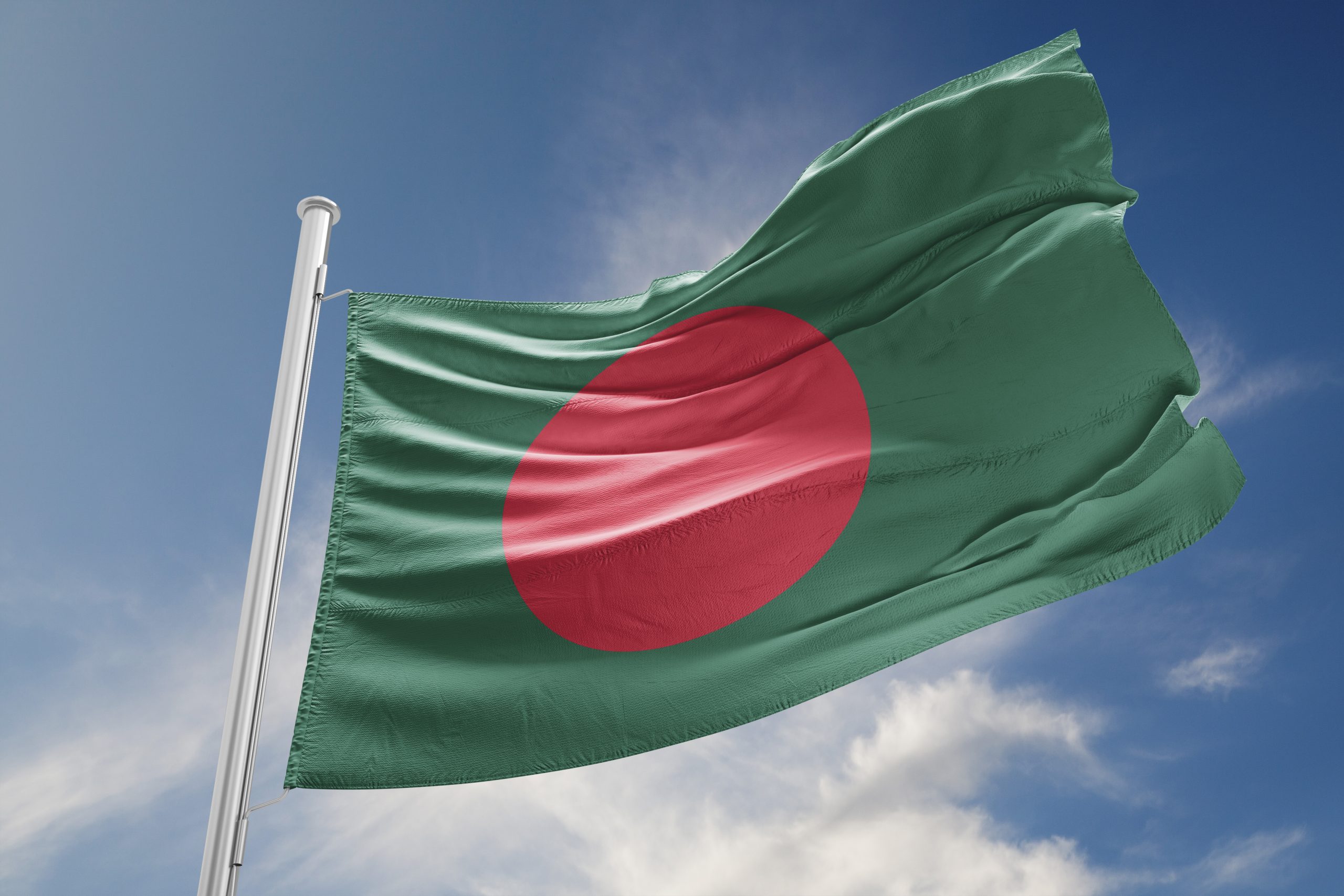