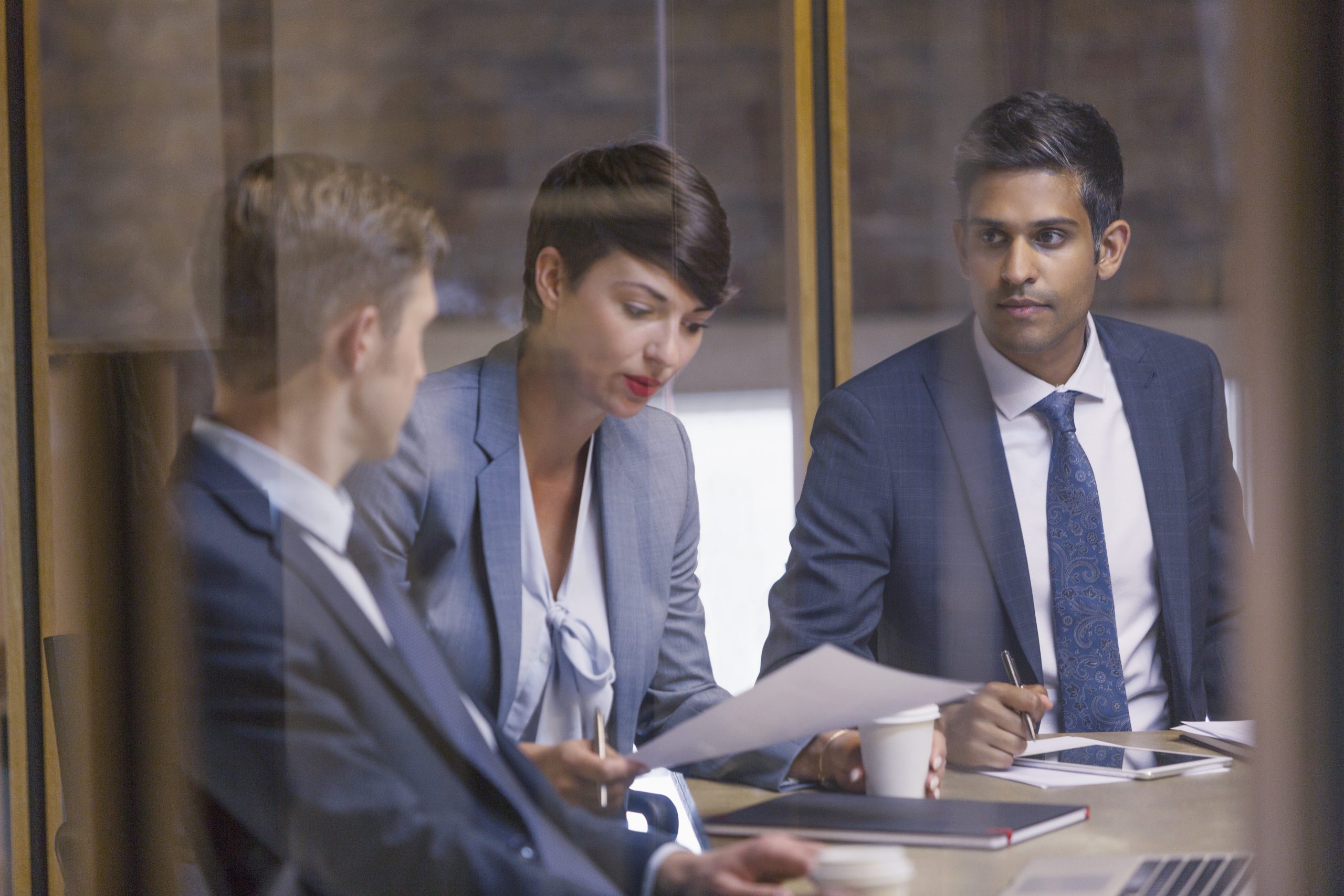 Accents associated with England’s industrial cities and ethnic minorities including Indians are ranked the lowest in the prestige hierarchy, new research has revealed.

People from lower socio-economic backgrounds are more likely to be mocked or singled out because of the way they speak, the study by academics from the Accent Bias in Britain project and published by the Sutton Trust has found, highlighting how accents impact social mobility.

People from lower socio-economic backgrounds reported significantly more mocking or singling out in the workplace or social settings.

It said 29 per cent of senior managers from working-class families said they had been mocked or criticised in the workplace for their accents as against 22 per cent of those from better-off backgrounds.

People have concerns throughout their lives about how their accents may impact future success.

According to the report, 24 per cent of respondents said they had concerns that their accent could affect their ability to succeed. One-third (33 per cent) of university students, 19 per cent of employees and 18 per cent of university applicants also reported the same.

The research found that for professionals in the workplace, these worries were more pronounced for those from working-class backgrounds. More than one-fifth (21 per cent) of those in senior managerial roles from lower socio-economic backgrounds were worried that their accents could affect their ability to succeed in the future. This compares with 12 per cent from better-off families.

Sutton Trust founder and chairman Sir Peter Lampl a hierarchy of accent prestige was “entrenched in British society” with BBC English being the dominant accent of those in positions of authority.

“It is disgraceful that people are mocked, criticised or singled out for their accents throughout their education, work and social lives”, he said.

This resulted in minority ethnic accents being heard less in some careers or positions of authority and reinforced “anxiety and marginalisation for those speakers,” she said.