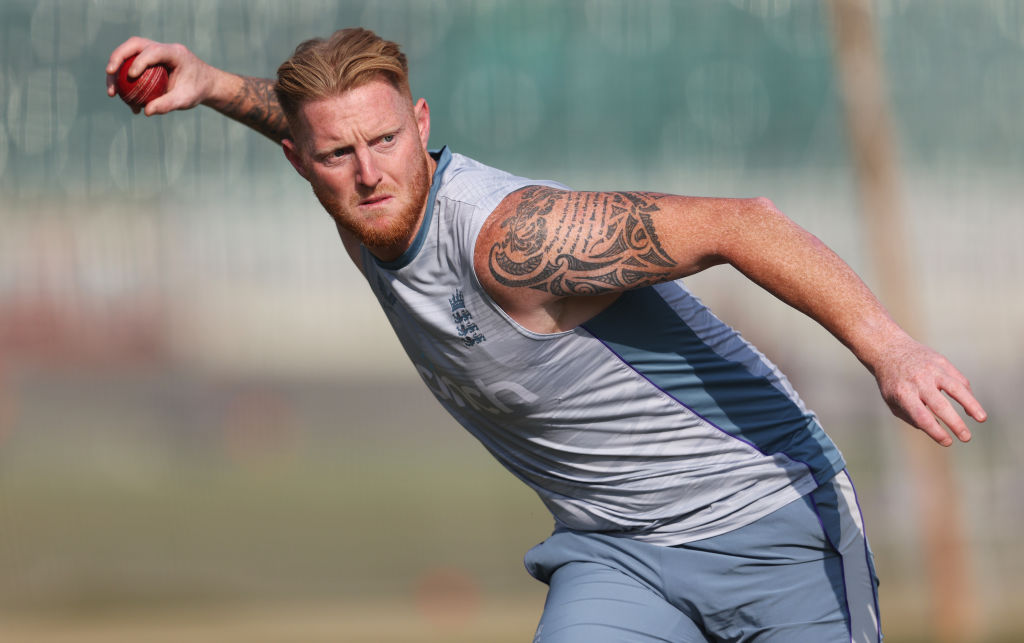 England captain Ben Stokes will donate his match fees from their three-test series against hosts Pakistan to help the victims of devastating floods in the country, the 31-year-old said in a statement on Monday.

Millions of people in Pakistan have had their lives affected by severe flooding in recent months, with officials in the Asian nation estimating damage from torrential monsoon rains that have killed over 1,000 people at more than $40 billion.

“To be back here after 17 years as a test side is very exciting. There is a sense of responsibility amongst the playing and support group and to be here is special,” Stokes said.

“The floods that devastated Pakistan earlier this year were very sad to see and have had a significant impact on the country and the people.

“The game has given me a lot in my life and I feel it’s only right to give something back that goes far beyond cricket. I will be donating my match fees from this test series to the Pakistan flood appeal.”

The first test is due to start on Thursday.