England and Wales more ethnically mixed; nearly one in 10 people has Asian roots 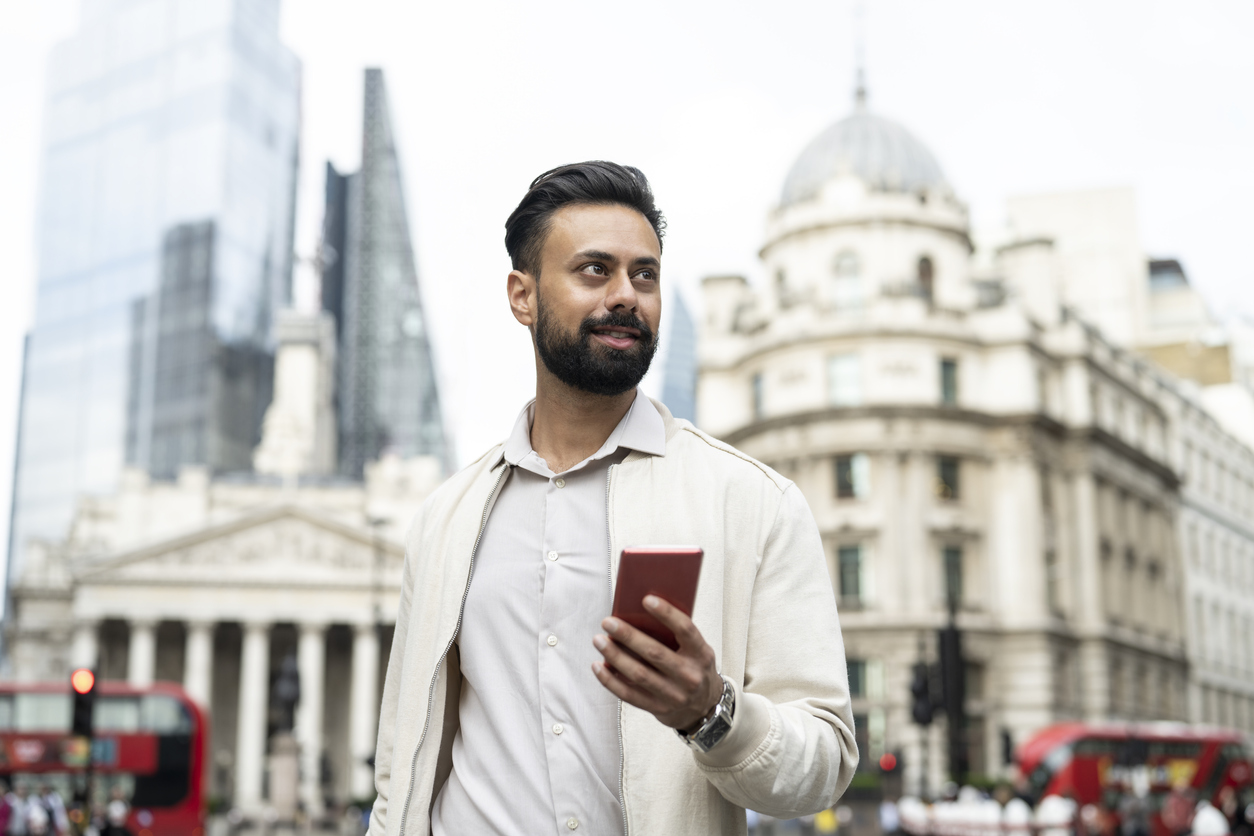 England and Wales’ population has become more diverse now than a decade ago, with almost one in every 10 people identifying themselves as having Asian ethnicity, Census 2021 has revealed.

According to the figures released by the Office for National Statistics (ONS) on Tuesday, the share of Asian, Asian British or Asian Welsh ethnic groups rose both in terms of absolute numbers and as the percentage of the total population during the 10 years preceding the most recent census.

Many factors such as different patterns of ageing, fertility, mortality and migration may be contributing to the changing ethnic composition, the ONS said adding it could also be caused by differences in the way individuals chose to self-identify between censuses.

Despite the ethnic diversity, “nine in 10 people across England and Wales still identify with a UK national identity,” Wroth-Smith.