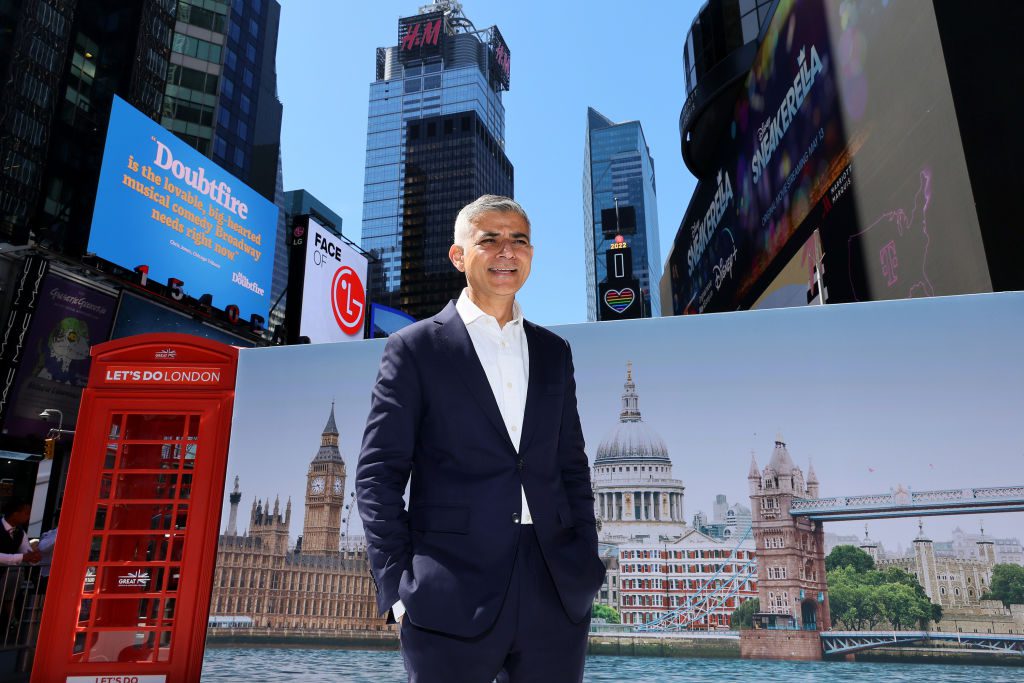 His comment at Stanford University in California on Tuesday (10) came amid debates over allowing the former president back on Twitter after billionaire Elon Musk struck a deal to take over the social media company.

Khan, who is on a visit to the US to attract investment to London, saw an 18-fold rise in “explicitly racist or racialised social media messages” during the Trump presidency that led to him getting police protection.

Trump won the election to the White House in 2016, some six months after Khan became the mayor of the British capital.

“In the last year of him being president, once he was banned from Twitter, I received the least racial abuse of any time over five years,” he said.

However, the online hate directed at Khan declined well before Trump was permanently suspended from American social media platforms.

Data from the mayor’s office reported by the BBC showed that the racist abuse rose by 1,892 per cent in 2016, before increasing by a further 94 per cent in 2017.

“He’s not my biggest fan,” Khan said of Trump who had criticised the mayor following the London Bridge terror attacks in 2017.

Khan said he has no problems with Musk’s plan to let Trump on Twitter again, saying “everybody should be entitled to be rehabilitated”. But the mayor hoped that the Republican politician learnt his lesson.

“Let’s wait and see if Donald Trump has learnt his lesson. If it’s the case that Donald Trump is going to use Twitter responsibly, I think that’s all well and good”.

The question of reinstating Trump has been seen as a litmus test of how far “free speech absolutist” Musk will go in making changes to Twitter, even though the former president himself has said he would not return.

Musk, speaking at a Financial Times conference, said he and Twitter co-founder Jack Dorsey believe permanent bans should be “extremely rare” and reserved for accounts that operate bots or spread spam.

“Wrong and bad” tweets should be deleted or made invisible and a temporary account suspension could be appropriate, Musk said. “I think permabans just fundamentally undermine trust in Twitter as a town square where everyone can voice their opinion.”

The suspension of Trump’s account, which had more than 88 million followers, silenced his primary megaphone days before the end of his term and followed years of debate about how social media companies should moderate the accounts of powerful global leaders.