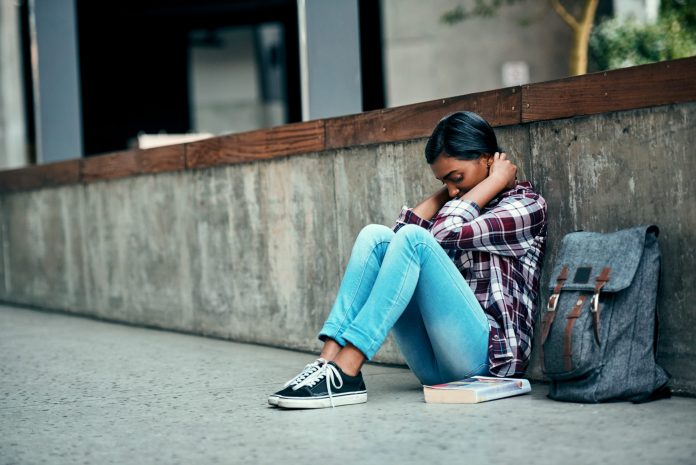 A CAMPAIGNER has spoken of the challenges relating to mental health facing the British Punjabi community and said more work is needed to tackle the stigma of the illness.

Shuranjeet Singh Takhar, the founder and director of mental health support group Taraki Wellbeing, said Punjabis who live in  multigenerational households may find it harder to discuss mental health issues with their family.

Research has shown negative perceptions surrounding mental health, challenges in accessing help and a lack of culturally appropriate support compound the matter for the community.

In the report co-authored by Takhar, 88 per cent of survey respondents agreed there are negative perceptions of mental health in the Punjabi community.

“If (Punjabis) perceive that their families will negatively judge them, or possibly make them feel shamed, this could make talking about issues and accessing support harder,” Takhar told.

Takhar’s survey, which is a collaboration between Taraki Wellbeing and Map the Project, also found that struggles with mental health could be viewed as a “character failing”.

One respondent said “feelings of shame” had delayed them from accessing support from professionals and prevented them from disclosing their struggles to their family and faith community. Another admitted the idea of ill mental health was “non-existent” in some Punjabi community groups and families.

Since the outbreak of Covid-19, the government has implemented lockdown measures which meant people must stay home and not meet anyone outside their household. Having spoken to some Punjabis from the LGBTQ+ community, Takhar also found they may face further challenges if they are still living with family members in lockdown.

“Living at home also brings the added difficulty of being comfortably yourself with your family, which is especially difficult if parents hold averse or stigmatising views towards particular sexualities,” he said.

However, Takhar added that some may find the benefits of living with multiple generations in a household. “There can be more opportunities to chat, combat loneliness and engage in collective activities,” he said.

For those struggling with mental health problems during this time, Takhar recommended they have a space where they feel safe to discuss their difficulties.

Respondents also stressed their struggles were sometimes not viewed as ‘real’ problems, especially when compared to “past traumas” experienced by older generations. However, Takhar cautioned it was not wise to be dismissive of how the older generation perceive topics on mental health.

“It is easy for us to say that (the older generation) don’t view mental health positively when, infact, they could just view it in a different way,” he explained. “For those who view it negatively, it is important to try and meet them where they are.”

For instance, Takhar recommended that intertwining conversations around mental health with faith could be beneficial to older members of the community.

“(Taraki) have seen several faith educators who talk about mental health has had a particularly positive impact on older generations,” he revealed.

Analysis also noted that some respondents showed concern that services such as the NHS may not understand the cultural problems that Punjabis face and could lead to a misdiagnosis and less support than needed.