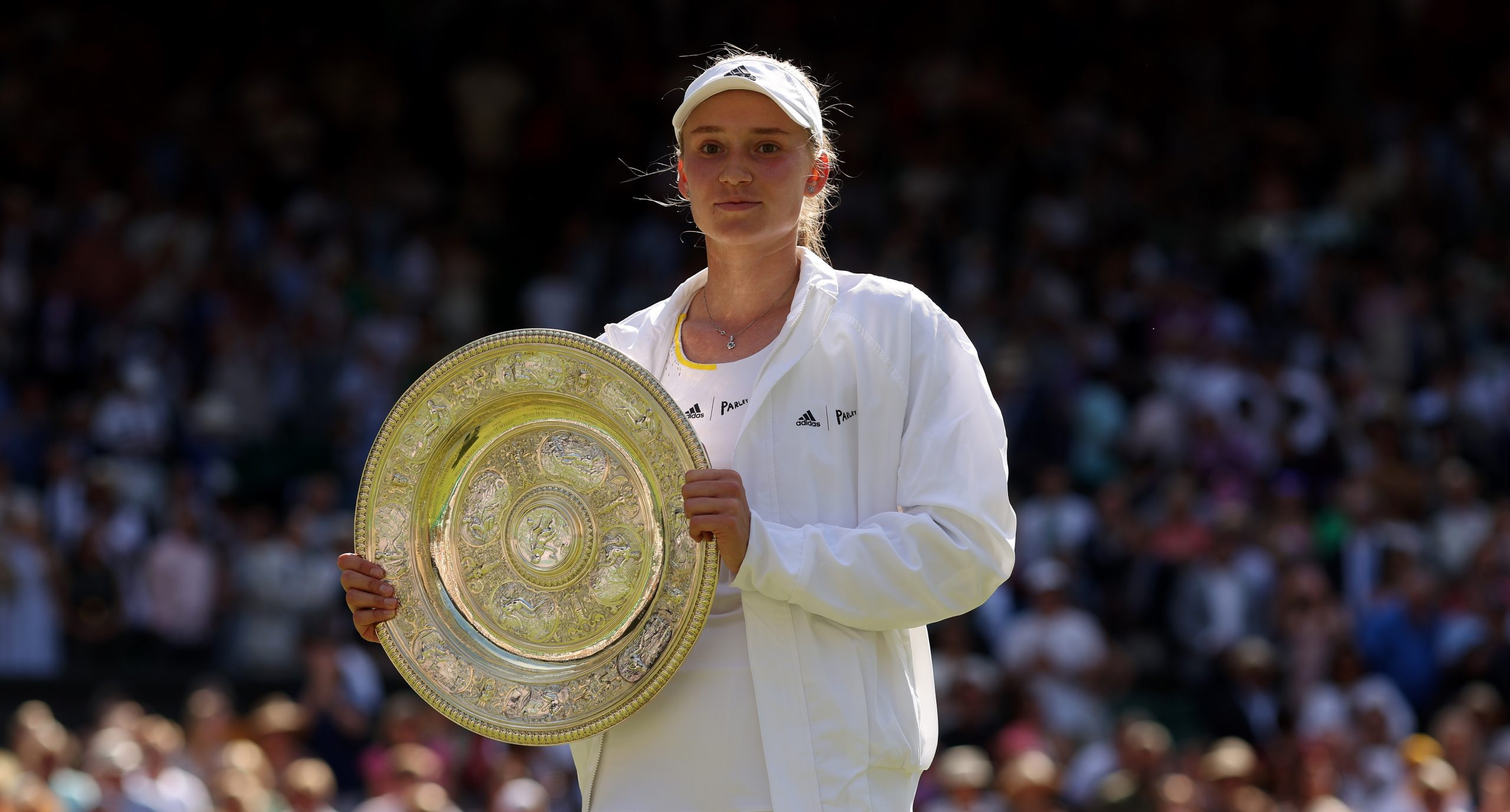 The founder of the modern Olympic Games, Baron Pierre de Coubertin, is reported to have said “Regardless of how toughened a female sportsperson might be, the organism of a woman is not shaped to sustain specific shocks.” This statement was reportedly made at the end of the 19th century.

Also, regardless of progress in gender equality in sport, ‘structural sexism’ is supposedly alive in effectively scheduling main mixed-sex sporting fixtures – women’s match finals are invariably thought of as the ‘warm-up occasion’ for men’s matches, argue experts in an editorial published in the British Journal of Sports Medicine.

According to the experts, this not only sends the message that women are second class citizens and athletes, it may also put off women and girls from embracing sports and a physically active lifestyle.

Dr Klaus Gebel, University of Technology, Sydney, Professor Nanette Mutrie, University of Edinburgh, and Associate Professor Melody Ding, University of Sydney insists that it’s time to end this traditional scheduling as part of a suite of strategies to address sexism in sport, and enable women and girls to realize their full potential on and off the sports field, Medical Express reports.

The authors of the editorial reportedly said that female athletes around the world are still fighting for equality in various aspects of sport in spite of substantial progress in their participation in sports that were originally considered ‘men only’ activities (football and pole vault) and also in equal pay, whereby, currently all four tennis Grand Slam tournaments offer the same prize money to male and female players.

The experts are quoted as saying, “Structural barriers are ubiquitous, such as sexist uniform mandates, rules that force women to choose between breast feeding and competing, sexual harassment and impropriety against female athletes, and lower representation of women in sports governance, coaching, and journalism.”

Citing previous Olympic Games before Tokyo 2020 and nearly all other mixed-sex sporting events, the authors suggest that the scheduling of sports events is another structural barrier – this includes tennis, table tennis, and beach volleyball, where the last two events are the women’s and the men’s finals — in that particular order.

They are quoted as saying, “These obstacles not only hold female athletes back from achieving their full potential and being celebrated as the pinnacle of their sports, but they might also hold back girls and women around the world from embracing sport and reaping the full benefits of an active lifestyle.”

They argue that female athletes’ lower visibility perpetuates a vicious cycle of less funding and fewer resources and opportunities, because better and more media/TV coverage generates more revenues which then translates into better pay for athletes (in this case – men) and more team resources for the sport.

The authors call on the International Olympic Committee and all major sports federations around the world that manage mixed-sex sports events, saying – a rethink is now needed. They thereby, urge these organizations to implement “one small, yet potentially impactful change” which is to alternate the order of the men’s and women’s match finals each year.

They have reportedly said that this proposal doesn’t entail adding, dropping, or replacing coverage, so it wouldn’t affect total viewership. But would definitely serve as a motivating factor for female sportspersons.

“It is time to challenge the gender hierarchy in sport, and to explicitly and proudly demonstrate that the achievements of female athletes are as valued as those of male athletes,” and enable girls and women “to cultivate their full potential on and off the sports field,” they said.

The authors are aware that this will require long-term commitment from many different stakeholders across the sector, including sports bodies, the media, the legal profession and the community at large.

Nevertheless, they conclude by saying, “We hope that through improving the visibility of women’s sport, as one component in a suite of strategies to address sexism in sport, we can advance social norms and improve the resources and opportunities for girls and women.”

The experts have also reportedly prompted the World Health Organization to encourage gender equality in sports as part of a strategy to reduce physical inactivity by 15% by 2030 as globally, women are less physically active than men.

He is a bit of God: Nick Kyrgios praises Novak Djokovic after losing Wimbledon final