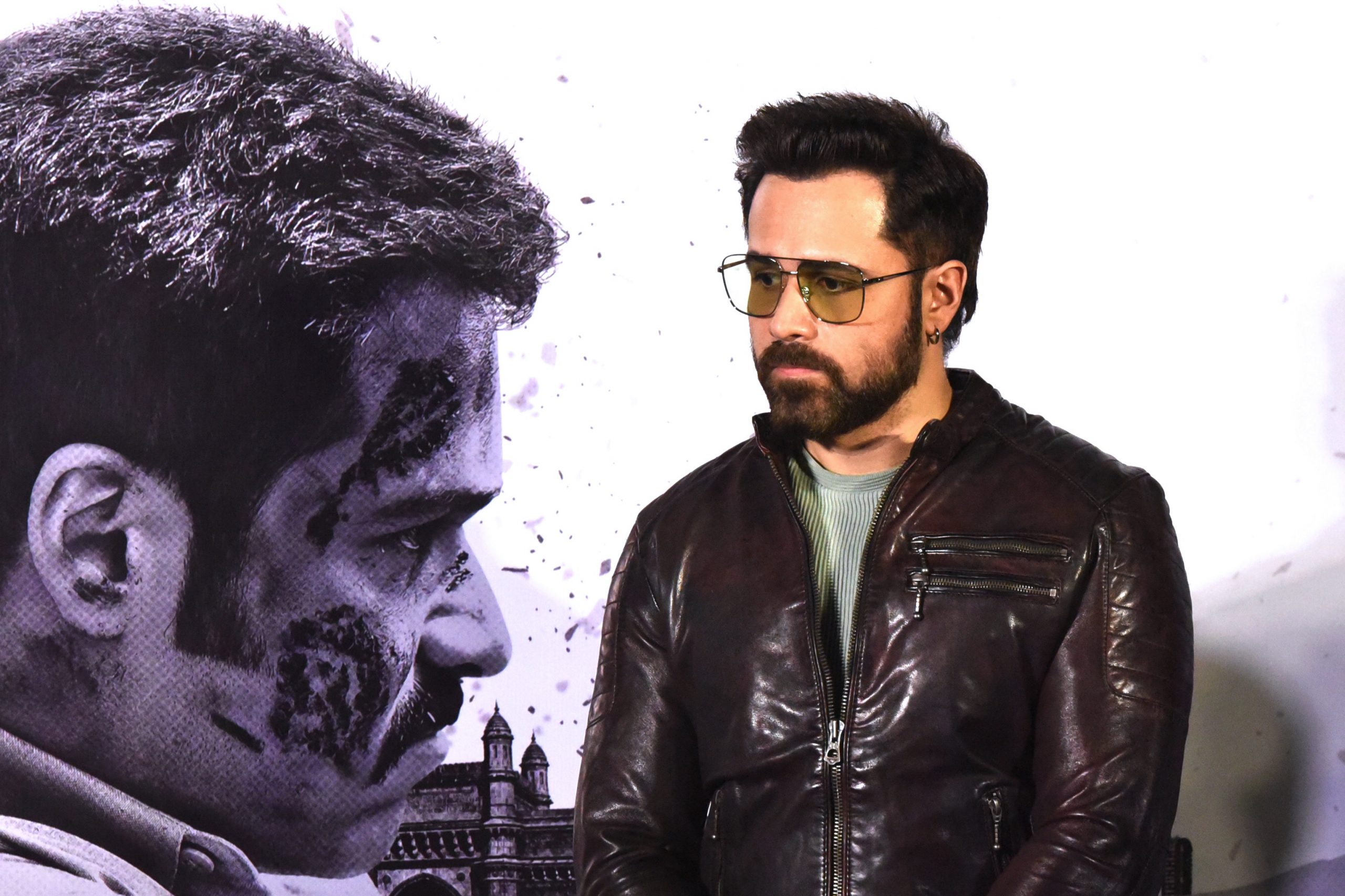 Emraan Hashmi has dismissed reports that he was injured in stone pelting during the shooting of his upcoming film in Kashmir.

A few weeks ago, a Bollywood actor shared a picture on Instagram after he headed to Srinagar to shoot for his upcoming film. Some reports claim that the actor and the crew member faced stone pelting in Kashmir while shooting. However, Emraan dismissed the incident and took his Twitter to handle for clarification.
Emraan also appreciated the warm and heartfelt welcome from the people of Kashmir.

“The people of Kashmir have been very warm and welcoming. It has been an absolute joy shooting in Srinagar and Pahalgam. The news of me being injured in a stone pelting incident is inaccurate,” the actor tweeted.

Earlier, taking to Instagram, the ‘Jannat’ actor shared a picture and captioned it, “First time in the paradise city of Srinagar!! Countdown to Zero … Lights camera ACTION.”

Emraan was last seen in the horror film ‘Dybbuk’ alongside actor Nikita Dutta, which was streamed on Amazon Prime Video.

He will be next seen in a family entertainer film ‘Selfiee’ alongside Akshay Kumar, Nushrratt Bharuccha, and Diana Penty. Helmed by Raj Mehta, the film is all set to release on February 23, 2022.

The actor recently shot for the song ‘Main Khiladi Tu Anari’ which is a recreated version of yesteryear’s iconic song with the same title.

Apart from that, it has been speculated that the ‘Jannat 2’ actor is going to portray a negative character opposite Salman Khan in Yash Raj Film’s ‘Tiger 3’. The official announcement from the makers is still awaited.