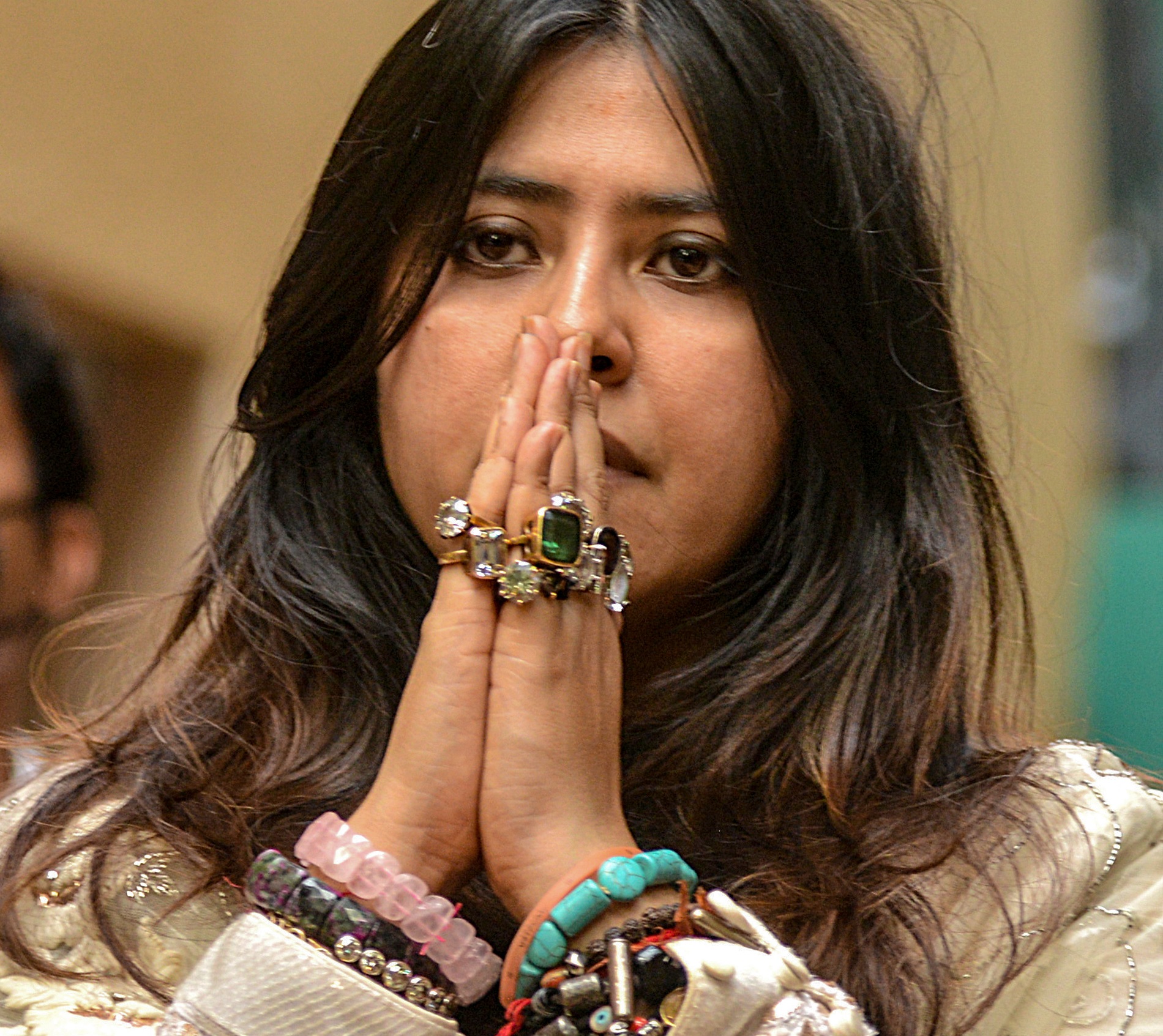 She took to her Instagram handle and shared a photograph of Khan and wrote, “Our Ex-COO of Balaji Telefilms Limited has disappeared from Nairobi almost three months ago. I request the Ministry of External Affairs and Kenya Red Cross to kindly look into this.”

His friend, including popular television star Karan Kundrra, started a petition to bring Khan home safe. The petition is on behalf of Zulfi’s friends/colleagues/ well-wishers to PM Narendra Modi to intervene with the Government of Kenya and bring back Zulfi home safe, according to change.org.

As per the latest reports, the Indian government is in continuous touch with the Kenyan authorities and also keeping a close eye on the issue of two nationals including Khan.

While addressing the weekly presser, Ministry of External Affairs Spokesperson Arindam Bagchi said that the two Indian nationals, Zulfiqar Ahmad Khan and Zaid Sami Kidwai, have been missing in Kenya since mid-July and the government is keeping a close eye on this development but is doubtful about their missing.

“There were two Indian nationals, Zulfiqar Ahmad Khan and Zaid Sami Kidwai, who has been missing in Kenya since mid-July. A Police complaint has been filed there soon after that. Subsequently, a habeas corpus petition was filed in the Kenyan court,” MEA Spokesperson Arindam Bagchi

“We understand this issue is now sub-judice in the High Court of Kenya, and a number of hearings have taken place. I think, recently, this week one hearing took place. Our High Commission has been in continuous touch with the Kenyan authorities. We are also in touch with some family members. Let me emphasize that we are attached to the high consideration and attention to the safety and well-being of Indian nationals as we do with others…We are keeping a close eye on this development, I’m afraid they’re still missing,” Bagchi said during the weekly presser.

According to the Kenyan publication, former Balaji Telefilms COO Zulfiqar Khan and other Indian national Mohamed Zaid Sami Kidwai went missing in mid-July after leaving a popular club in Westlands at 11.53 pm.

Several hours later, two Indian nationals and their driver Nicodemus Mwania, were reported missing. The trio has since been missing for over 70 days.

Police officers said that the CCTV footage had been retrieved from the scene of the abduction in a bid to retrace the missing people.

In addition, a section of detectives based in Lang’ata was also detained to aid in investigations. The detained officers were ordered to hand over a file with their findings to a new team of sleuths, the Kenyan media said.

Meanwhile, Khan’s family urged the police to conclude the investigations in a bid to locate their kin. The family hired lawyer Ahmednasir Abdullahi who obtained orders for the trio to be produced in court. However, on August 4, the case was mentioned and the three were yet to be traced, according to a Kenya media publication.

The family has since urged acting Inspector General of Police Noor Gabow to handle the matter and expedite the investigations.