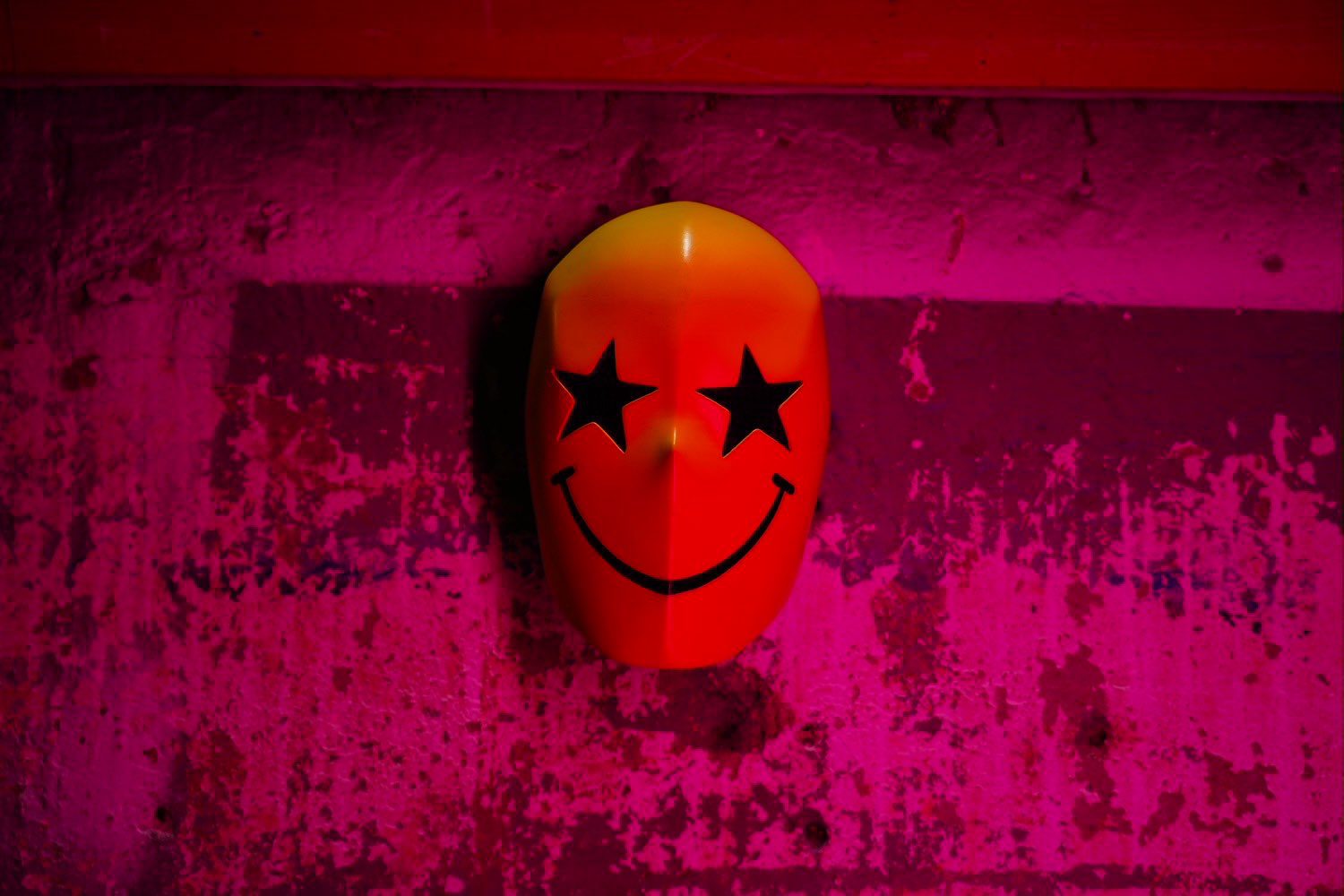 The film, which is a sequel to Suri’s 2014 thriller Ek Villain, was earlier scheduled to hit the marquee on July 8.

Suri took to Twitter and shared a teaser poster, with the caption, “#EkVillainReturns gets a new release date, 29th July 2022.”

Incidentally, Malhotra had starred in Ek Villain along with Shraddha Kapoor and Riteish Deshmukh.

Earlier, Suri had signed Aditya Roy Kapur to play the parallel lead alongside John Abraham in the film. However, the Malang (2020) star walked out of the film later and went on to sign Ahmed Khan’s action entertainer Om. Suri replaced him with Arjun Kapoor.

Suri had earlier said in a statement, “Ek Villain was my passion project and a labour of love. The kind of love that I still receive for Ek Villain overwhelms me. I am sure with Ek Villain Returns, the love is only going to grow bigger. And while I cannot reveal much about the film, I can assure you that it is going to be a thrilling rollercoaster ride.”