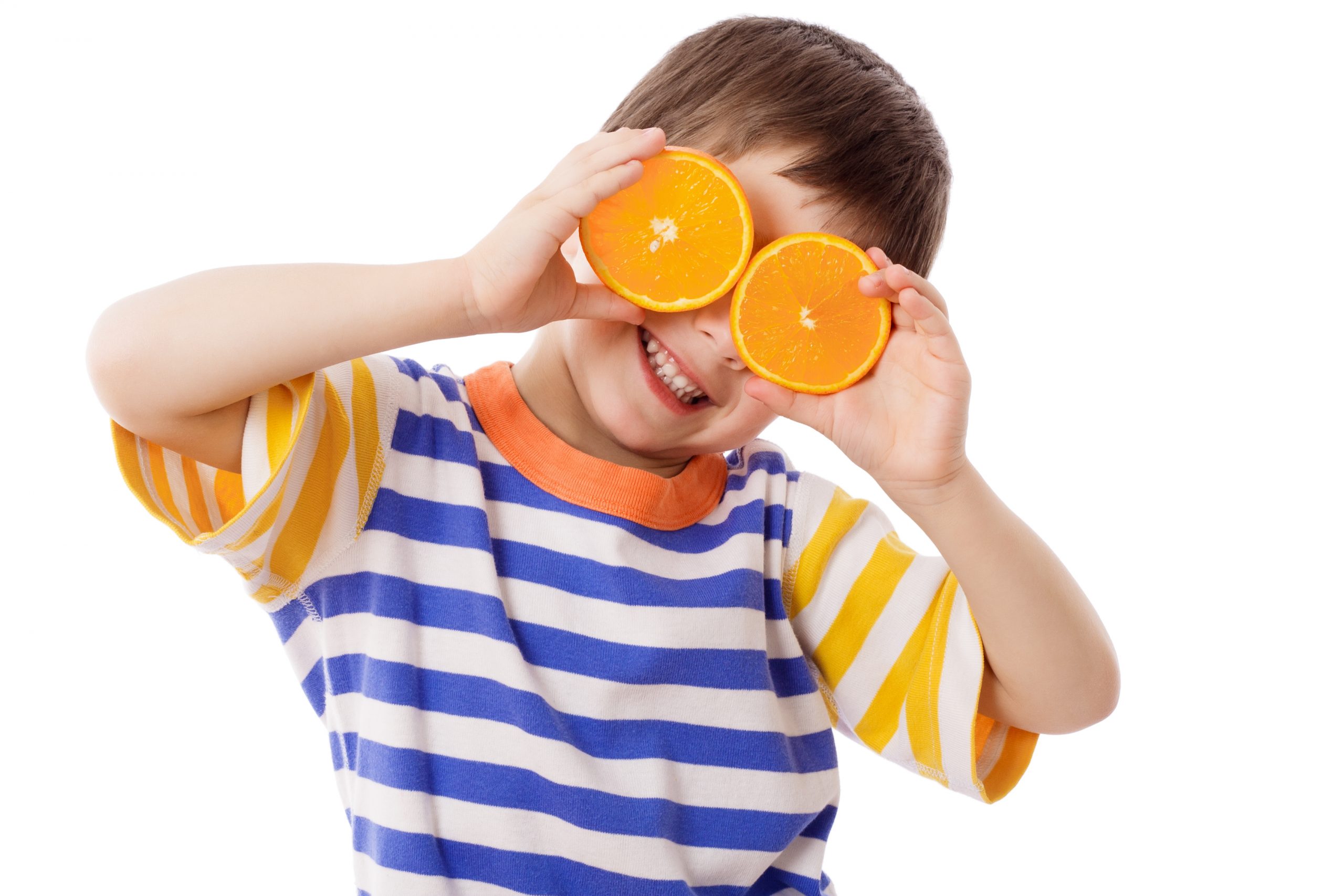 According to a concerned mum from Paignton, Devon, her six-year-old son Thomas has turned into a ‘real-life Simpsons character’ with yellow skin after eating too many oranges.

Charlotte Travers, 32, took her son to the doctor for tests after noticing that he was becoming a strange shade of yellow.

The family was reportedly stunned to find out that the boy’s strange skin color was caused by Thomas’s love for eating oranges and satsumas which his mother reveals was sometimes, a bag a day.

So, though the medical tests didn’t discover anything sinister, the doctor did find unusually high levels of beta carotene, a vitamin found in particularly orange-colored foods.

By having too many carrots and other beta-carotene-rich foods, you can actually develop a condition called carotenemia, Cleveland Clinic mentions in a previous report.

Additionally, dermatologist Melissa Piliang, MD states that carotenemia is caused by having too much beta-carotene in your bloodstream. Beta-carotenes are reportedly the pigment in certain red, orange, and yellow fruits and veggies.

“Eating too many beta-carotene-filled foods can turn your skin an orangey color,” explains Dr Piliang.

“Carotenemia is pretty uncommon, but we probably see one or two cases a year,” she said.

When Charlotte revealed to the doctor her son, Thomas’, extreme eating habits, the GP determined that the boy’s skin color was a direct result of his love for oranges.

Some of the other foods other than oranges that can have this effect on the skin include carrots, squash, sweet potatoes, cantaloupe, and even dried apricots.

The family now jokingly refers to their son as “Thomas Simpson” – like the famous yellow-skinned characters of the Simpsons cartoon.

Charlotte is reported to have said, “He started turning yellow and I was quite worried because it can be a sign of kidney or liver failure. I thought I’d take him to the doctor just in case, you never know.

“At the initial appointment, the doctor said the main symptom of kidney failure was yellow eyes, which Thomas didn’t have. She said sometimes children can just get stained skin from playing in the mud or sand, but this was more than that – so we did blood tests to rule anything out but they all came back normal.”

She adds, “I did tell the doctor about his general diet – things like he ate lots of fruit and veg, and that he loves cheese. I never in a million years would have thought that was what was causing his skin to turn yellow.”

Commenting about the boy’s love for the fruit, Charlotte is quoted as saying, “I have a rule in our house that if it’s in the fruit bowl you can have as much as you’d like, and that hasn’t changed.

“It’s harmless thankfully, people drink shots of beta carotene to tan more – so luckily for him he still eats just as many oranges. When the doctor told us about what the cause was, we both thought it was absolutely hilarious,” she said.

It’s important to know that carotenemia is usually the result of a restrictive diet or because of eating too much of a specific food.

This type of eating can put you at risk of getting too much and too little of certain nutrients.

However, carotenemia is not dangerous and the treatment seems to be simple enough – just reduce the number of beta-carotene-rich foods you eat and skin discoloration will usually start to return to normal in a few months.

According to Dr Piliang, “You would need to be eating about 20 to 50 milligrams of beta-carotenes per day for a few weeks to raise your levels enough to see skin discoloration.”

She adds that “One medium carrot has about 4 milligrams of beta-carotene in it. So, if you’re eating 10 carrots a day for a few weeks you could develop it.”

Some of the most popular beta-carotene-filled foods include: