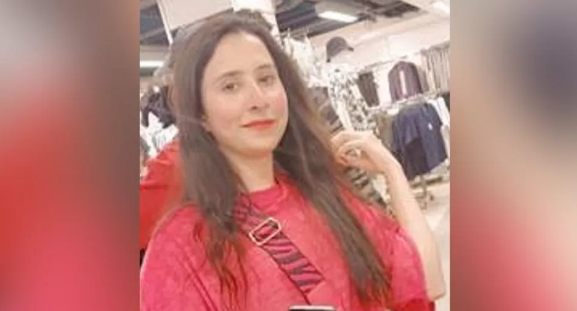 The boyfriend of a Pakistani student who was found murdered in East London in July this year has denied any role in her death.

Hina Bashir, 21, who had come to the UK in November 2021 to study business management at Coventry University London was last seen alive on July 11 this year.

She was reported missing three days later as she did not turn up for work at a security company in Queen Mary University where she was employed part-time.

She was found dead on July 17 with her body stuffed into a suitcase and dumped into a ditch in Folkes Lane in Upminster.

Muhammad Arslan who was in a relationship with Bashir has been charged with murder. He appeared at the Central Criminal Court via video link from Belmarsh prison and pleaded not guilty to the murder.

The 26-year-old man, from Natal Road, Ilford, also denied perverting the course of justice by concealing her body, the Guardian-Series reported.

Arslan who also came from the same village as Bashir’s in Pakistan moved to the UK six months before her.

He will face trial for three weeks from June 5 next year.