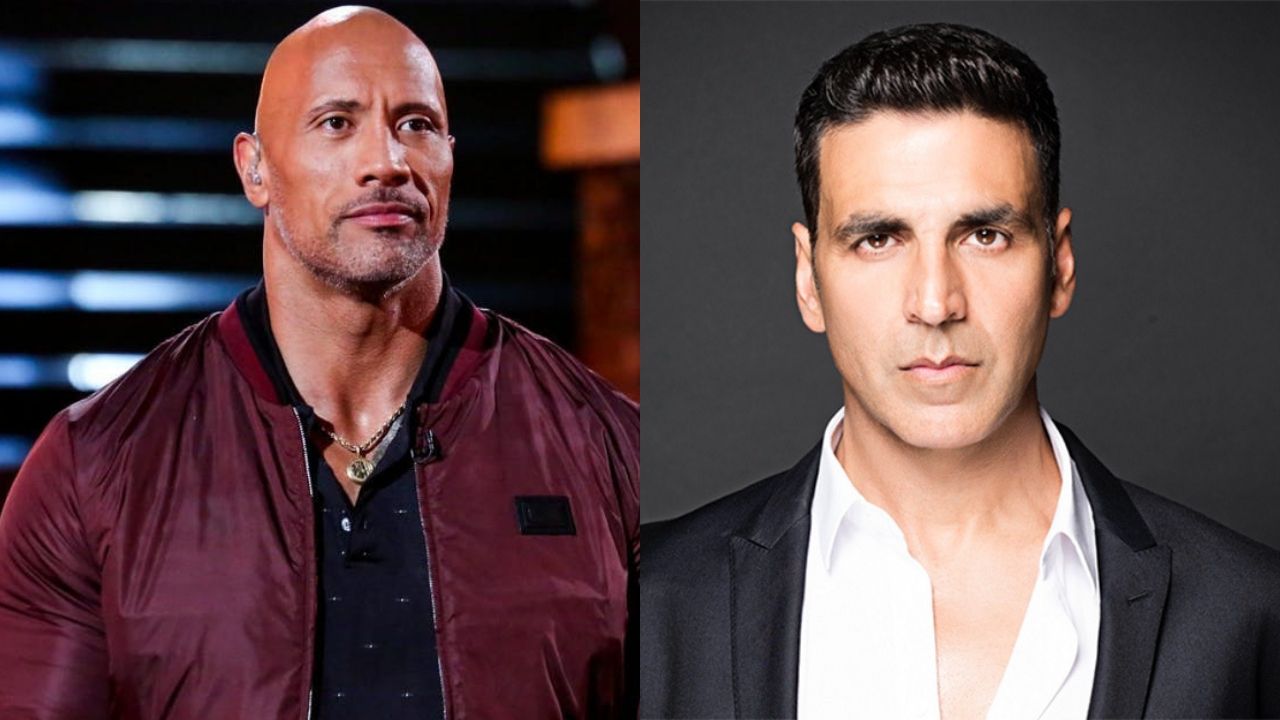 Dwayne “The Rock” Johnson has reclaimed his position as the world’s highest-paid actor, according to a Forbes rich list otherwise dominated by the cast of Marvel’s record-breaking “Avengers” films.

Former professional wrestler Johnson raked in $89.4 million over 12 months, rising back to the number-one spot he last held in 2016. He placed second in both of the last two years.

With an earning figure of $65 million, Bollywood superstar Akshay Kumar secured fourth place in the list.

Akshay is currently riding high on the success of his latest release “Mission Mangal” which has crossed Rs 100 crore mark at the box office.

The outlet reported that Akshay pulls in “at least $5 million and up to $10 million per film”. He gets million through his endorsement of over 20 brands, including Tata and Harpic.

Chris Hemsworth took the second place with $76.4 million as one of several actors from Marvel’s superhero universe to appear in the top 10.

The list covers the period June 2018 to June 2019, during which Marvel Studios released “Avengers: Endgame,” the highest-grossing film of all time.