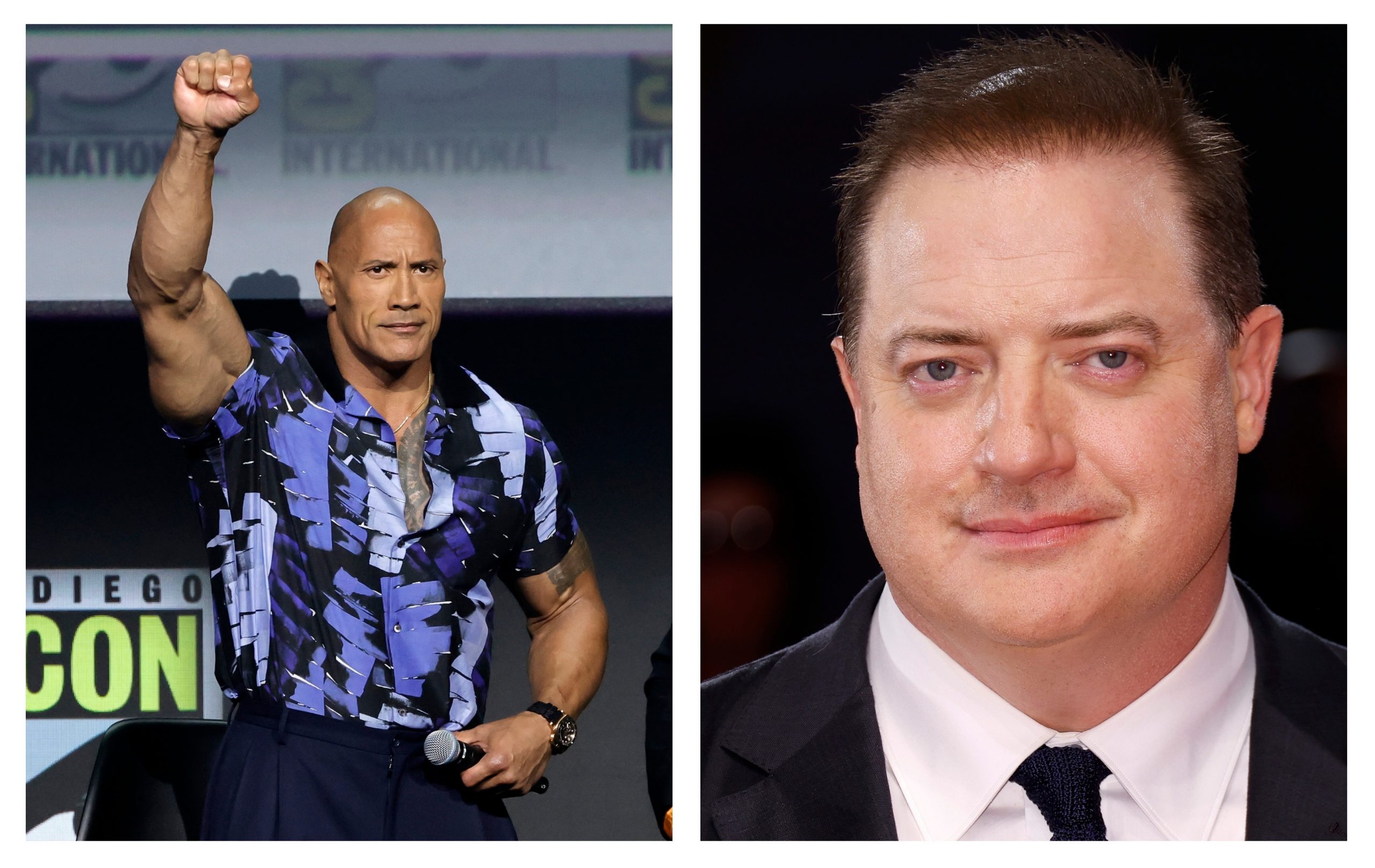 Black Adam star Dwayne Johnson has congratulated Brendan Fraser on the success of his recent film The Whale and past support in kicking off his career in Hollywood.

For those not in the know, it was Fraser’s hit movie The Mummy Returns that helped launch Johnson’s acting career two decades ago and there has been no looking back for the WWE icon ever since.

Fraser, 53, was all over in showbiz news over the weekend for getting emotional during a six-minute standing ovation that he received at the Venice Film Festival for his film The Whale from director Darren Aronofsky.

The 50-year-old Johnson shared the video of Fraser getting the standing ovation. He celebrated the overwhelming response that the crowd gave, wished for Fraser’s continued success, and also gave a shout-out to the film’s director, Darren Aronofsky.

“Man, this makes me so happy to see this beautiful ovation for Brendan,” he wrote in the caption.

He added, “He supported me coming into his Mummy Returns franchise for my first ever role, which kicked off my Hollywood career.”

He concluded by writing, “’Rooting for all your success brother, and congrats to my bud Darren Aronofsky.”

In his first acting role in a film, Johnson played the antagonist, Mathayus of Akkad aka the Scorpion King. His character has an undead army to conquer all of Egypt by the god Anubis, but at the cost of his soul. The success of The Mummy Returns lead Johnson to have his own spin-off The Scorpion King, which entered cinemas in April 2002.