Dwayne Johnson hopes for DC vs. Marvel crossover; says ‘I am optimistic’ 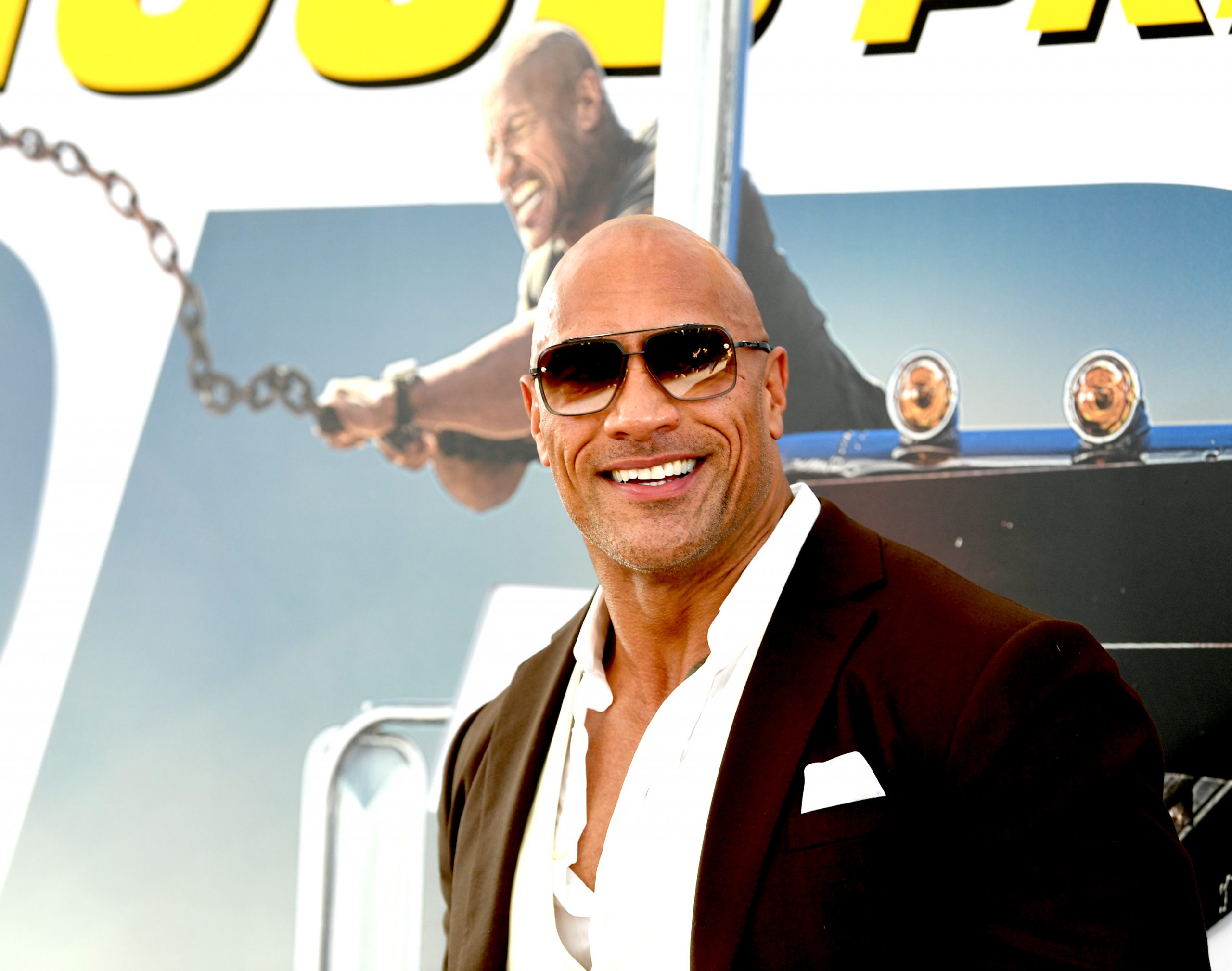 Dwayne Johnson, who headlines the upcoming DC film Black Adam, has said that he is ‘optimistic’ about a crossover with the Marvel Cinematic Universe at some point in the future.

Well, it seems like almost everyone associated with making both Marvel and DC movies is somewhat optimistic that it is something that could occur at some point.

Speaking with ComicBook.com in a previous interview, Marvel Studios’ Kevin Feige’s answer about the theoretical crossover was: “Well, look, my standard answer to things is ‘never say never.’ I never thought we’d get this far.”

James Gunn, who dabbles in making both Marvel AND DC content, has also said he has considered the prospect of a crossover.

“I have casually talked to the powers-that-be at both Marvel & DC about it,” Gunn said on Twitter last year. “I would love for it to happen. I don’t think it’s likely, but I don’t think it’s an impossibility either. THAT SAID, just constantly seeing crossovers & mashups is less enchanting to me than a strong story.”

Meanwhile, Johnson is set to make his superhero movie debut with Black Adam. Directed by Jaume Collet-Serra, the film is scheduled to hit cinemas next year. It introduces the titular anti-hero or supervillain, who is usually associated with Shazam, to live-action. Earlier, the character was going to debut in 2019’s Shazam but Johnson chose to give him his own movie first before making him clash with the Big Red Cheese.