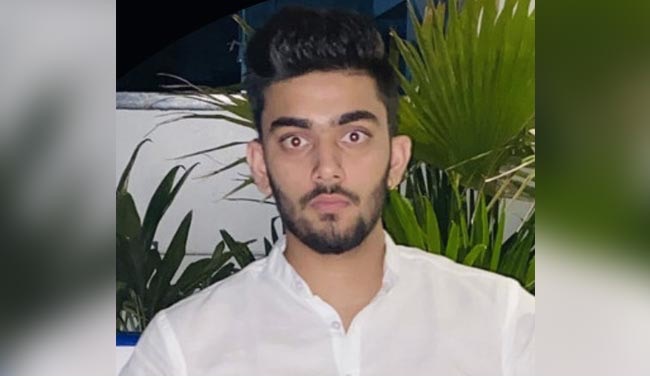 Toronto police have arrested the driver of a pickup truck who was responsible for the death of a 20-year-old Indian national in Canada after the truck collided with a student’s cycle on a pedestrian crosswalk last month.

The 60-year-old driver was charged with callous driving and violating traffic rules, the Toronto Star newspaper reported on Thursday.

The Indian student was identified as Kartik Saini. He hailed from Karnal, Haryana, and travelled to Canada in August 2021. He was a student at Sheridan college.

Saini was killed after he was hit and dragged by the pickup truck while crossing a road in midtown on November 23.

Emergency services tried to free the cyclist and revive him, but he was pronounced dead at the scene.

The driver’s name was not revealed as the police said they do not name the people charged under the Highway Traffic Act. He is scheduled to appear in court on February 16.

A makeshift memorial has been set up at the crash site, the report said.