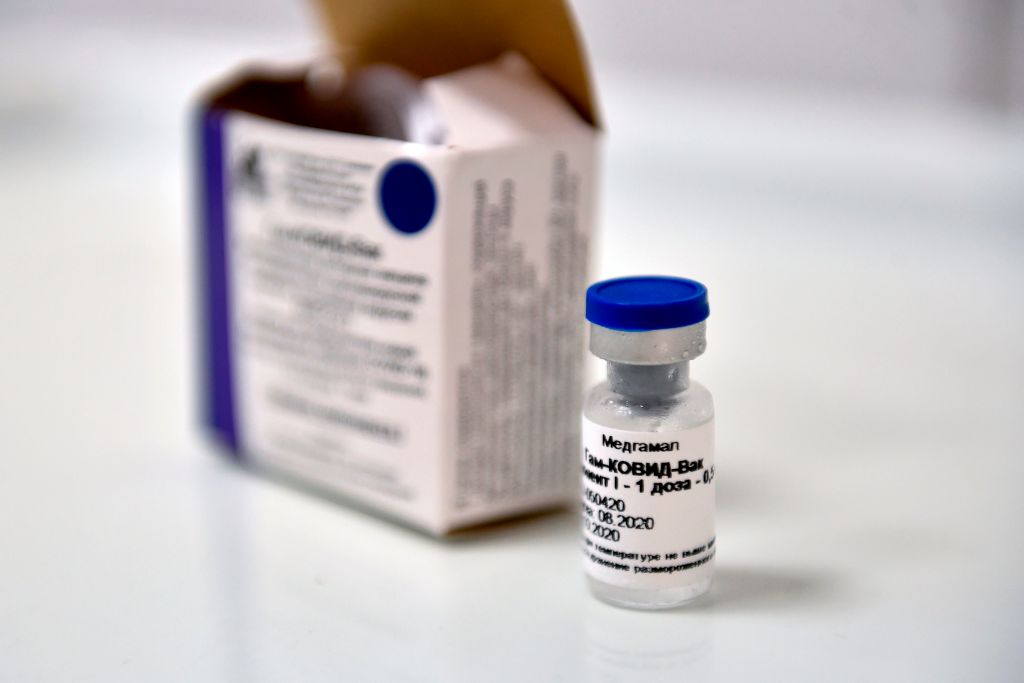 Drugmaker Dr Reddy’s Laboratories Ltd on Wednesday rolled out a preliminary timeline for the India trials of Russia’s coronavirus vaccine candidate, with the late-stage expected to be completed by as early as March 2021.

Chief Executive Officer Erez Israeli said enrolment to the mid-stage trial of the Sputnik-V vaccine will start in the next few weeks and the trial was likely to end by December.

“(Phase 3 trial) can be over as fast as the end of March, but it could go into April or May,” Israeli said on a post-earnings press briefing, adding the timeline will depend on the Phase 2 trial results and further approvals from authorities.

With 8 million COVID-19 infections and second only to the United States, India is pinning its hopes on a vaccine to stem the spread of the pandemic.

The ongoing festive season and a state assembly election are seen by healthcare experts as adding to the challenges in containing the outbreak.

The Hyderabad-based company had received renewed approval for late-stage clinical trials in India of the Sputnik-V vaccine earlier this month, after initially signing a deal with the Russian Direct Investment Fund in September.

The company expects to enrol 100 participants for the mid-stage trial and 1,500 people for the late-stage.

The drugmaker, which last week isolated all its data centre services as a preventive measure following a cyberattack, said it was a ransomware attack, but was yet to ascertain if any personal information was accessed.