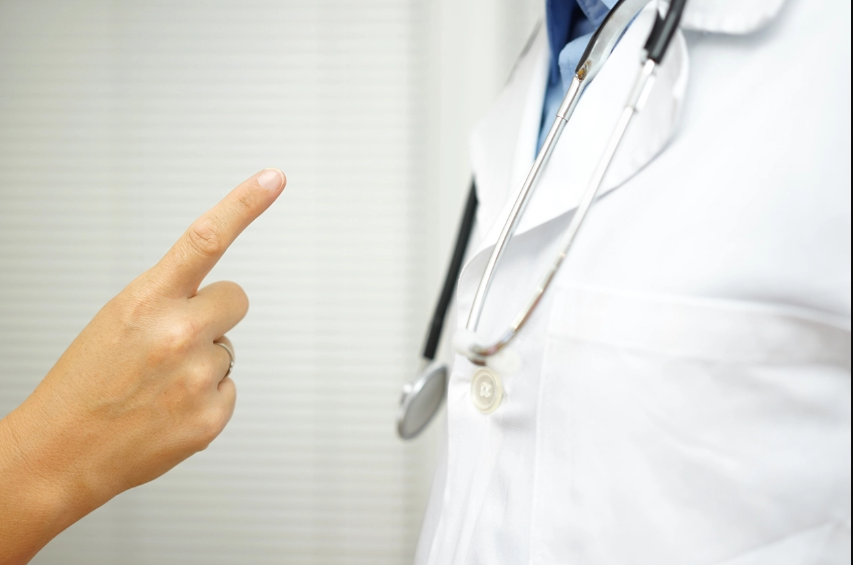 A doctor in Dudley has been struck off from register following complaints of ‘sexually motivated examination’ from multiple patients, media reports said.

A Medical Practitioners Tribunal heard that Dr Amirul Haque touched a patient’s breasts, put his hand down her trousers. He also pushed his groin into another patient and looked down a third patient’s trousers, it was heard.

Three patients made complaints against the doctor saying that his examinations of them were made with sexual motivations.

Reports said that the first examination of Patient A took place in May 2013 when the doctor examined her chest with a stethoscope and used his hand to squeeze the patient’s breasts.

He ran his fingers down her pants as he examined her stomach.
The panel was told that among other occasions, as he examined Patient A’s knee and hip, he put his hand on her groin and put her foot on his crotch.

Dr Haque also prescribed Patient A laxatives and inappropriately sent an email to her twice.

His examination of Patients B and C took place in January 2016. The doctor carried out a neck examination on Patient B and pushed his groin into her upper back/neck area while pulling her back into his groin.

He ‘stared at Patient C’s breasts, grabbed her waistband, glanced down her pants, and shoved his pelvis against her back’ during a session. The tribunal was also informed that he attempted to pat her on the bottom as he was departing.

A number of allegations were found not proven including that he asked about a patient’s sex life. While under suspension, the doctor accepted the role of a case manager in July 2016 with CHS Healthcare which required him to be a registered healthcare professional.

The General Medical Council representative, Paul Williams, stated that Dr Haque’s conduct would be viewed as ‘shocking and deplorable’ by members of the public and the profession.
The panel found that his misbehaviour had compromised his ability to practise.

Gerry Boyle KC, on behalf of Dr Haque, has suggested that a suspension will be suitable punishment in this case. He added that Dr Haque had not committed an offence, received a conviction and was not a registered sex offender.

However, the tribunal ruled that Dr Haque’s behaviour had been ‘predatory’.

“He had taken advantage of the three female patients to carry out sexually motivated examinations and he had pursued Patient A by sending her emails after her hospital discharge. Hence the only proportionate sanction was erasure,” it said.