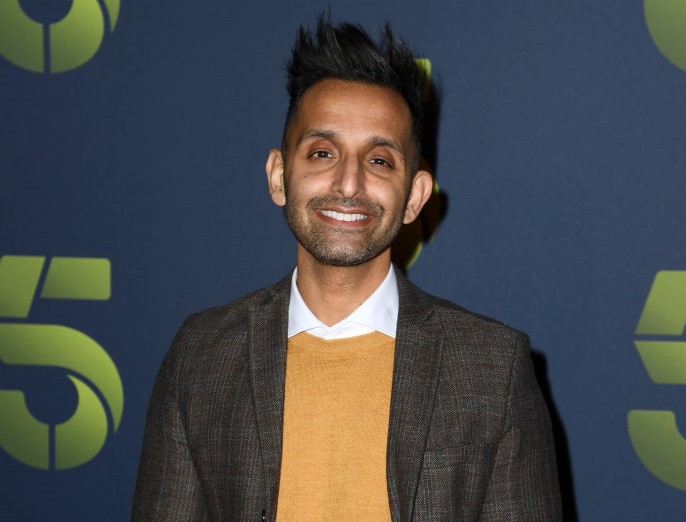 Popular GP and TV personality Dr Amir Khan has backed a ban on trophy hunting imports as Britain moots a ban on this practice, according to a report.

A private members’ bill, introduced by Tory MP Henry Smith, proposing ban on trophy hunting imports is currently progressing through Parliament. If the bill becomes law, imports of hunting trophies will be prohibited.

The GP has recorded a film with the Humane Society International/UK explaining why the government should back the bill next Friday (25).

“Like the majority of the British public, I find the concept of trophy hunting, the killing of animals for fun, especially species which are rare or endangered, disgusting. Seeing images of hunters posing with an animal they have just killed makes my blood boil,” Dr Khan was quoted as saying by The Mirror.

“We cannot continue to support an industry which profits from the death of rare animals and exploits the natural world for short-term gain. That’s why HSI/UK and I are calling on the UK Government to ban the import of hunting trophies and end its involvement in this outdated practice.”

By prohibiting the import of hunting trophies, the UK can deter hunters from killing animals abroad by preventing people from bringing sick souvenirs home. The UK has stated its intention to do so in December 2021.

Polls show that eight out of ten British people want this heinous activity to stop. The government received over 44,000 responses to its 2019 consultation on a possible ban, with the vast majority (86 per cent) calling for stricter restrictions.

Arthur Thomas, of Humane Society International/UK, said: “Rather than aiding conservation, trophy hunting threatens endangered species; rather than alleviating poverty, it reinforces colonial power imbalances; and rather than protecting habitats, it cherry picks the most valuable species and leaves areas abandoned when they are no longer profitable.”

Thomas stated that Dr Khan’s film will help MPs in seeing through the trophy hunting industry’s lies and guarantee that those who slaughter wild animals for fun are no longer allowed to bring their grotesque souvenirs back to Britain.