Don’t want to work just to be seen on screen, says Shefali Shah 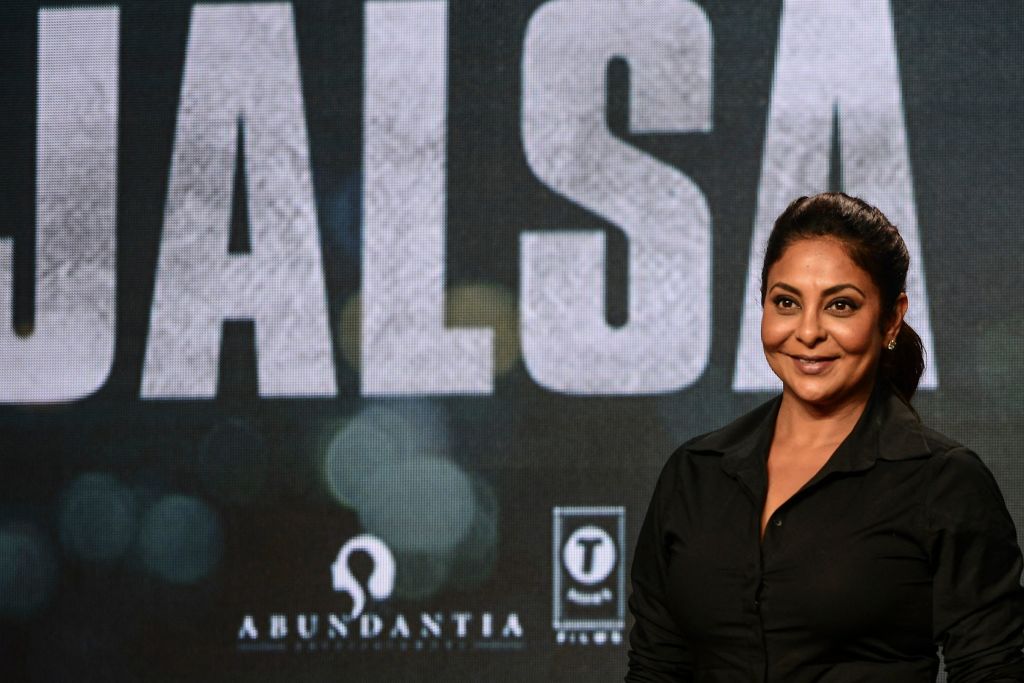 Shefali Shah says she is ”obsessed” with work but none of her career choices stem from a desire to be continuously seen on screen. In 2022, the versatile actor has featured in critical successes such as shows “Human” and ”Delhi Crime 2”, as well as movies “Jalsa” with Vidya Balan, “Darlings” co-starring Alia Bhatt, and the recently released “Doctor G” alongside Ayushmann Khurrana.

”This is the first year in my entire life where I have had five releases and it wasn’t planned,” Shefali told PTI in an interview. “I have never done so much work in my entire life that I did in past one year. I went from ‘Human’ to ‘Jalsa’ to ‘Doctor G’. It is such a wide array… I don’t understand business, but I don’t want to work just because I have to be seen,” she added.

The actor said the current phase of her career is like a ”win-win” situation as she is getting the opportunity to play interesting parts. “It is a win-win. I think anybody who was offered ‘Delhi Crime’ would blindly say yes,” she said. Known for her roles in TV series ”Banegi Apni Baat” and ”Hasratein” and films “Satya“, “Waqt: The Race Against Time“, “Gandhi, My Father” and “Dil Dhadakne Do” among others, Shefali said she makes sure all her characters are ”distinctively different”.

“Every character has to be a distinctively different person. You don’t remember Shefali Shah, you remember a character and that is my intent,” she added.

The 49-year-old actor said she is glad that filmmakers are able to look beyond her image of a serious performer. “As an actor, I am happy I am able to break the thing that ‘she does serious roles’, ‘Darlings’ was great and refreshing. ‘Doctor G‘ is a funny film but the character I am playing is very serious.” In ”Doctor G“, Shefali essays the role of Dr. Nandini Srivastav. The actor said she found the script of the Anubhuti Kashyap-directed movie ”interesting”. The campus comedy drama follows Uday Gupta (Ayushmann), a budding doctor, who ends up as the only male gynaecologist in an all-women batch.

“I found the script really funny and it is very interesting because you normally talk about women in a man’s world and here you are talking about men in a woman’s world,” she said.

Following ”Doctor G”, Shefali said she will have some time off and will start working on new projects next year. ”There are two projects that I will do next year but they are still in the scripting stage, so I am just waiting.”