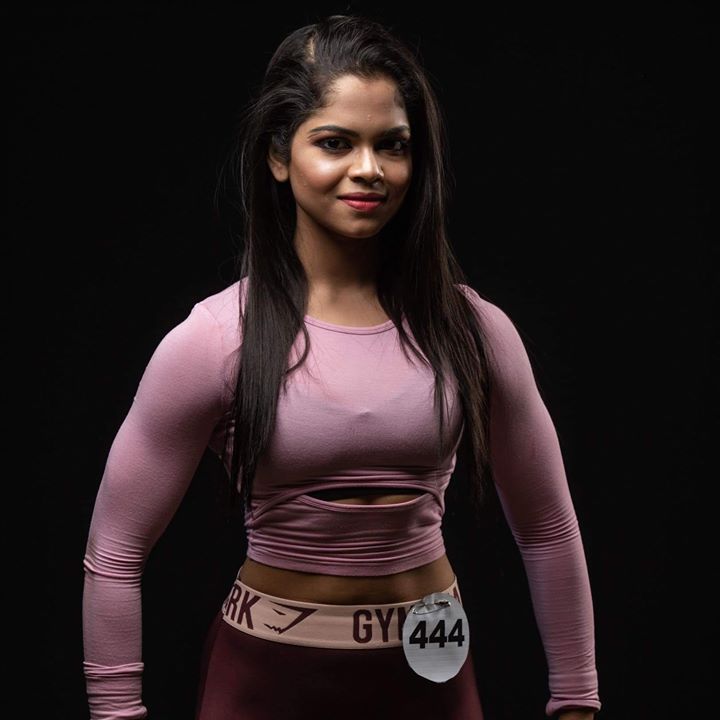 The teenage winner of Bangladesh‘s first female bodybuilding competition urged the country’s girls to follow her lead on Monday, saying conservative values should not hold them back.

Rahman made the comments a day after she beat 29 other female bodybuilders, all wearing gymwear that covered most of their bodies, in a marked change from the sport’s usual uniform of skimpy bikinis.

“It’s not that common for girls to bodybuild. Many girls want to go to the gym, but there is a hesitation because our society is conservative,” she told the Thomson Reuters Foundation by phone.

“Very few people take up bodybuilding as a profession. But now that there is a competition, I am sure girls will be more encouraged.”

If a girl wants to get fit by going to a gym, “she should be able to do so,” said Rahman.

“She should be confident and should not hesitate.”

“We followed all the international rules, except for the outfits,” said Nurul Islam, head of the Federation’s Media Committee. “They wore skintight clothes but had to cover their full body.”

The rise of the garment industry in Bangladesh has enabled large numbers of women to go out to work, giving them a degree of independence their mothers never had, and growing numbers of women and girls are taking part in sport.

But social attitudes have lagged those changes, particularly in rural areas of the country.

Islam said the response to the first female bodybuilding contest had exceeded expectations, expressing hope even more women would take part in the next one.

“While it’s still not very common for women to go to gyms, that situation is changing gradually, at least in Dhaka. And that’s a good sign.”