Does King Charles bring his own toilet seat and paper when he travels? 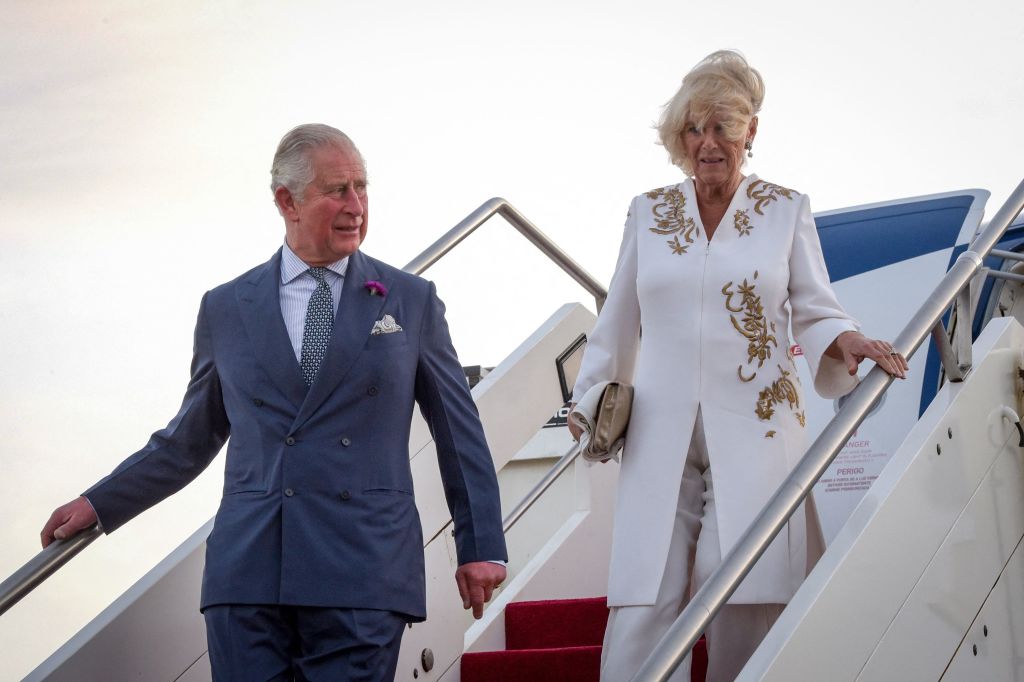 Britain’s Prince Charles, Prince of Wales (L) and his wife Britain’s Camilla, Duchess of Cornwall (R) disembark from the plane upon their arrival at the airport in Banjul, for an official visit, on October 31, 2018. (Photo by Seyllou / POOL / AFP) (Photo by SEYLLOU/POOL/AFP via Getty Images)

Ever since King Charles III took over the British Crown, he has been in the limelight. People want to know everything about him – what he eats and does in his free time, what music he likes and the list goes on!

Now, according to New York Post, a report suggests that King Charles “brings his own toilet seat and Kleenex Velvet toilet paper wherever he goes”! Details of the monarch were revealed in a 2015 documentary ‘Serving the Royals: Inside the Firm’.

Paul Burrell, who served as a butler to Charles’ late wife Princess Diana and also the Queen, revealed that Charles has given precise instructions to iron his shoelaces.

New York Post quoted Burrell who said, “His pyjamas are pressed every morning, his shoelaces are pressed flat with an iron, the bath plug has to be in a certain position, and the water temperature has to be just tepid,” in a bathtub filled “only half full”.
He added that The king even “has his valets squeeze one inch of toothpaste onto his toothbrush every morning.”

He added, “Wherever the prince goes in the world, the breakfast box goes with him. He has six different types of honey, some special mueslis, his dried fruit, and anything that’s a bit special that he is a bit fussy about.”

All this along with more details has been revealed in the Amazon Prime documentary mentioned above. The documentary was released at the time Charles was the Prince of Wales.